You are at:Blog»News»InFocus Vision 3 Pro Smartphone Debuts in the Indian Markets

InFocus, a US-based smartphone company has introduced a new smartphone to the Indian markets. The new mid-range smartphone called InFocus Vision 3 Pro will compete with smartphones like Honor 9 Lite and Redmi Note 5. The smartphone comes with support for dual camera setup. However, the highlight of the smartphone is the ‘dualfie’ feature. This feature will allow users to take a picture from both the front and rear camera at the same time. 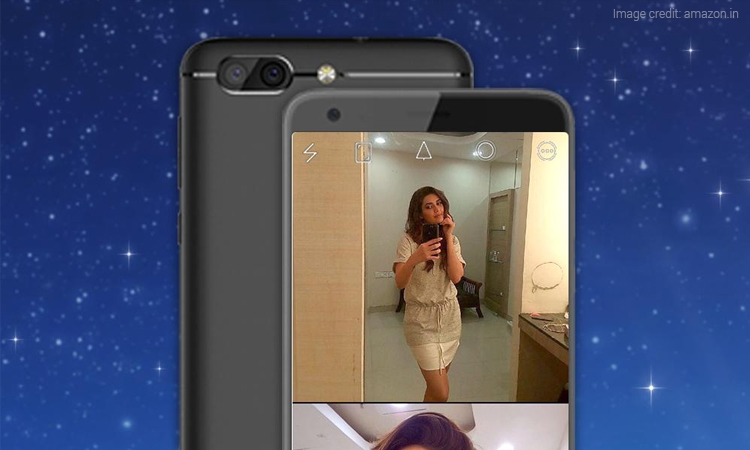 The smartphone comes with a 5.7-inch HD+ display with an 18:9 aspect ratio and a screen resolution of 720×1440 pixels. However, it will not run on the latest Android and comes with Android 7.0 Nougat. Under the hood, it is powered by a MediaTek MT6750 octa-core processor clocked at 2.5GHz.

You may want to see: List of the latest Waterproof mobiles in India

Furthermore, it features a single 4GB RAM variant with an internal storage capacity of 64GB. Also, the internal storage of the InFocus Vision 3 Pro Smartphone can be expanded up to 128GB with a MicroSD card. It is further fuelled by a powerful 4,000mAh battery. 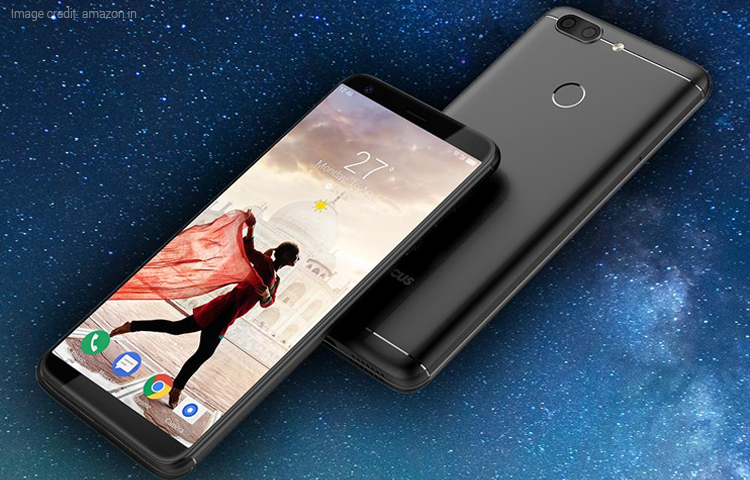 On the camera end, the rear camera sports dual camera setup with a 13-megapixel and 8-megapixel sensor. Additionally, some of the other camera features include 120-degree wide-angle sensor, beauty mode, PDAF support, bokeh effect and light up screen selfie. On the other hand, the front panel features a single 13-megapixel sensor with f/2.2 aperture. 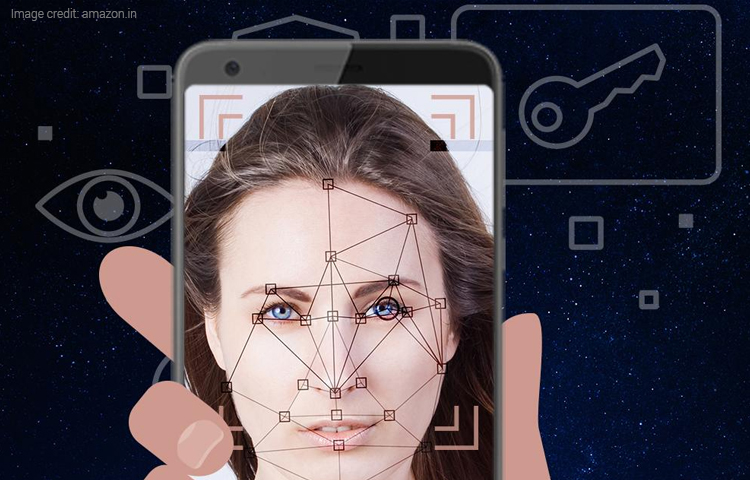 Interesting, some of the other key functions of the latest InFocus smartphone include split screen mode and Awinic 7th generation K class music amplifier technology. This latest technology is believed to enhance the audio performance of the smartphone. As for the security, the smartphone comes with the Face Unlock feature. It also sports a traditional fingerprint scanner with up to 4 sets of scans.