You are at:Blog»News»Huawei P30 to Arrive in March: Take a Look at the Confirmed Leaks

A render that was spotted on Slashleaks a couple of days back reveals that the Huawei P30 Pro will come with a quadruple camera setup on the rear panel. However, the camera setup is unlike anything we have seen before. The render reveals that two cameras are stacked vertically with a third camera sensor and flash below it. As for the fourth sensor, it is placed on the right and be the time of flight (ToF) 3D sensor. 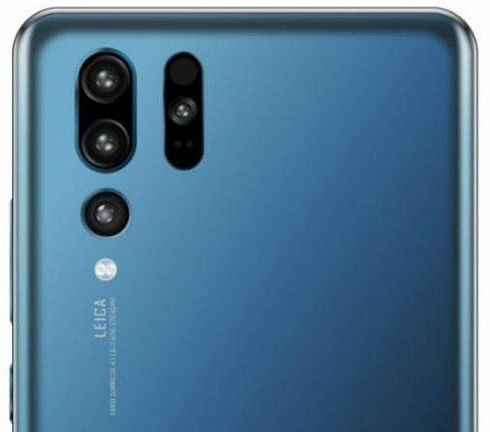 Similarly, the previous images of the smartphone had revealed a vertically stacked quadruple camera setup. The two renders stand at completely opposite ends from each other. As of now, Huawei has not revealed which camera setup will be seen on its actual smartphone. We will have to wait for the actual renders to appear online to get any kind of confirmation. 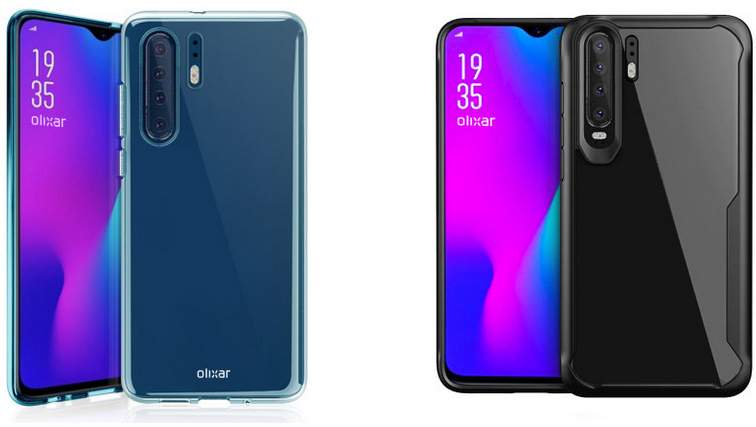 According to rumours, the P30 Pro will come with a 6.5-inch OLED display with a teardrop notch. Under the hood, it will most likely be powered by Huawei’s very own Kirin 980 processor. Additionally, on the storage end, it is expected to feature 8GB of RAM and 128GB of internal storage. There is a chance that the P30 series might actually be some of the first 5G mobile phones to be designed by Huawei.