Huawei has launched its new smartphone at an event in China which boasts four-cameras, 6GB RAM, and has 18:9 display. The latest mobile is called as the Huawei Nova 2s. It is a mid-range bezel-less smartphone. The phone is presently available in China and its availability in India is not known yet. 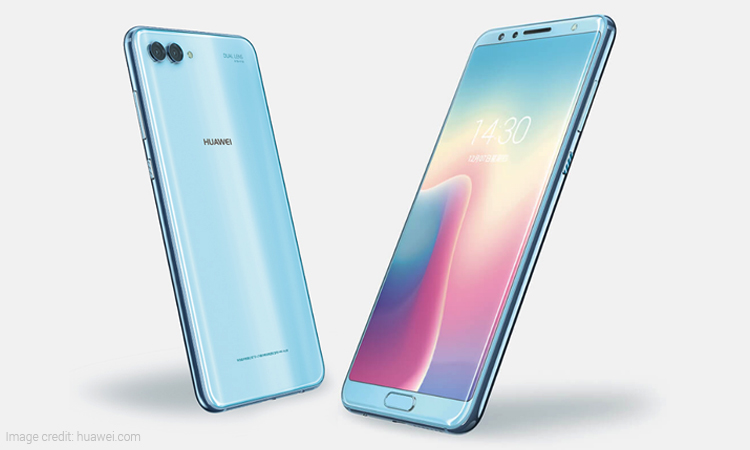 On the photography department, the Huawei Nova 2s offers a dual camera setup comprising of a 16MP RGB sensor with f/1.8 aperture and a 20MP monochrome sensor with f/1.8 aperture and a 120-degree wide-angle lens. Also, there is a dual camera setup at the front including a 20MP wide-angle lens with a 2MP sensor. Total, there are four cameras on the device.

The Huawei Nova 2s comes with 128GB of internal storage which can be later expanded up to 256GB via microSD card. The connectivity options include 4G LTE, Bluetooth, Wi-Fi, and USB Type-C. The handset is powered by a 3340mAh battery which is non-removable in nature. It has a combination of premium metal and glass chassis and weighs 169 grams. 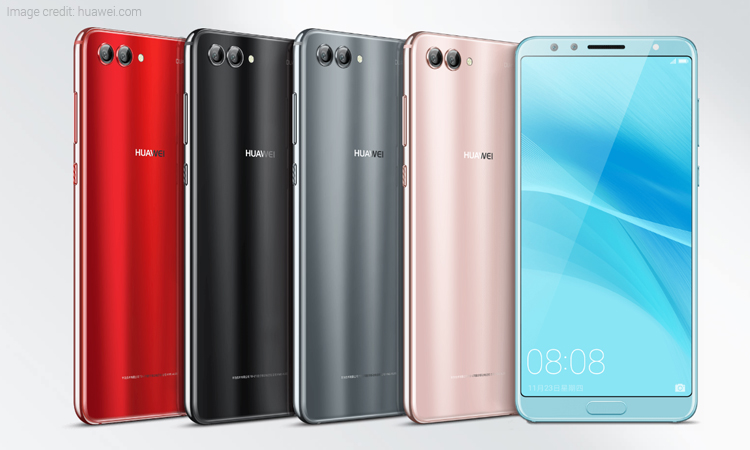 The Huawei Nova 2s has a Face Unlock feature which is becoming a popular feature among the flagship smartphones these days. Similar to the Huawei Mate 10 smartphone, the fingerprint scanner of the handset is positioned at the bottom of the display. Packing a fingerprint scanner in such a small area is quite impressive.