You are at:Blog»News»New Launches»Oppo F5 Youth with 16MP Selfie Camera Launched in India

The smartphone features a 6-inch 18:9 bezel-less display and a 16MP high-resolution selfies camera along with AI-based beautification technology. The phone was rumoured to launch along with the Oppo F5 6GB RAM and Oppo F5 Youth variants. 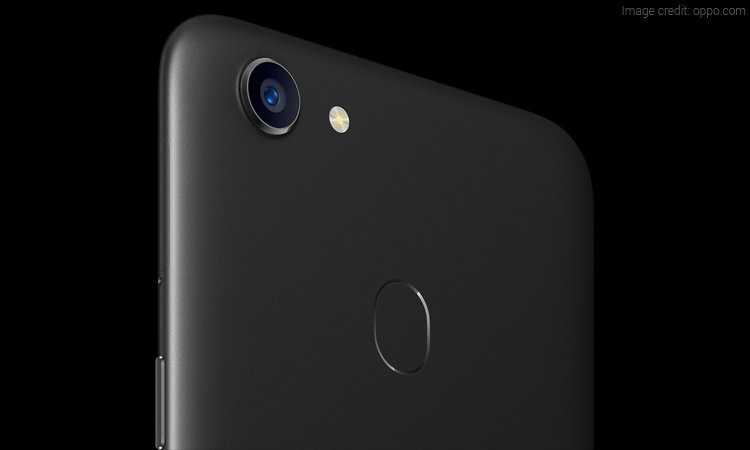 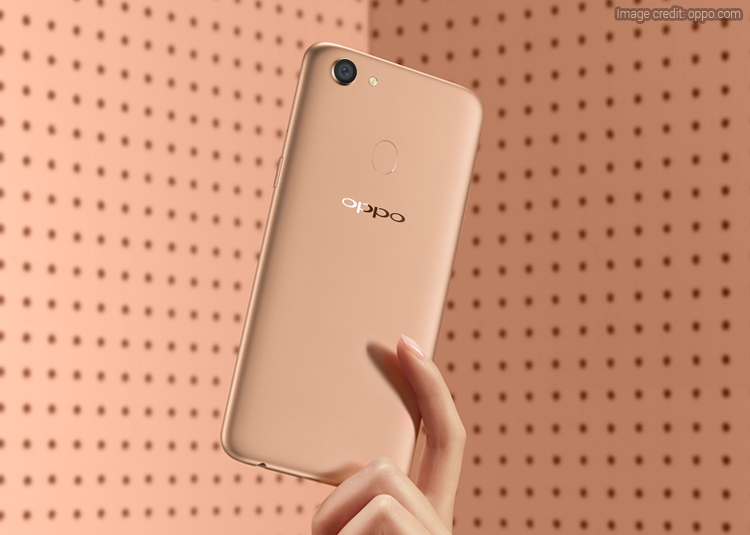 The Oppo F5 Youth boasts of a 6-inch LTPS TFT full-HD+ display along with a resolution of 1080 x 2160 pixels and an 18:9 aspect ratio. The phone is powered by an octa-core MediaTek Helio P23 processor. The phone comes with 3G of RAM along with 32GB of internal storage that can be further expanded up to 256GB with a MicroSD card. 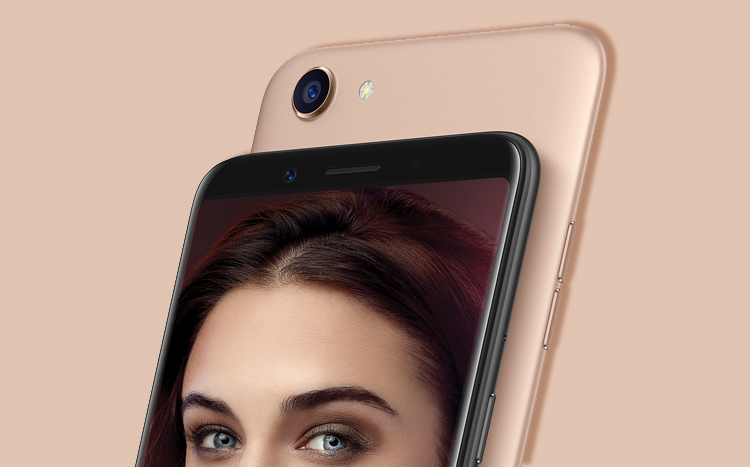 On the connectivity front, the F5 Youth supports 4G VoLTE, Wi-Fi, Bluetooth 4.2, Micro-USB, USB OTG and a 3.5mm audio jack. Furthermore, the phone has different types of sensors like a digital compass, G-sensor, ambient light sensor, proximity sensor and an accelerometer. The phone runs on the Android 7.1 Nougat operating system and is equipped with a rear-facing fingerprint scanner and a non-removable Li-ion 3200 mAh battery. Additionally, the facial unlock feature unlocks the phone by detecting your face.