You are at:Blog»News»HTC U12+ Renders and Specifications Leaked Online

As of now, there is no confirmation as to when the smartphone will launch in the global markets. A report suggests that the HTC U12+ smartphone is facing some issues in the manufacturing process. So, we can expect the official launch sometime in early May instead of late April. Famous tipster, Even Blass said that the next flagship from HTC will be named U12+ and will compete against the recently launched Samsung Galaxy S9+. 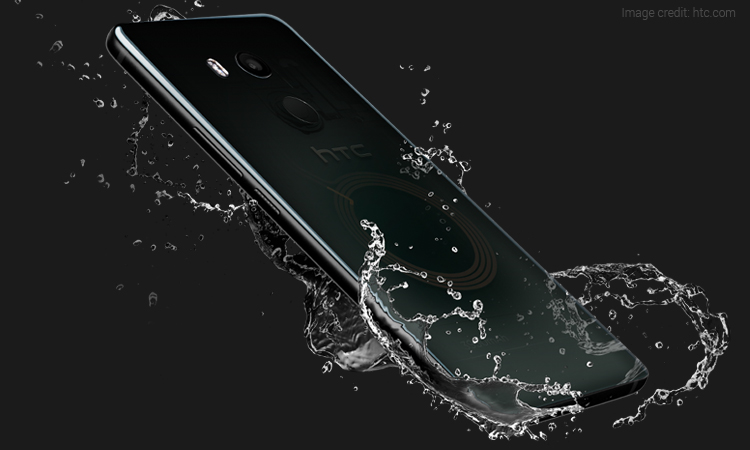 As for the design, the smartphone is claimed to feature a 5.99-inch LCD display with a QHD+ resolution. Similar to the previously launched HTC U11 EYEs, the upcoming HTC smartphone will also sport a near-bezel-less design. The smartphone is also rumoured to come with a Qualcomm Snapdragon 845 processor.

Additionally, the HTC U12+ smartphone will run on the Android Oreo operating system. It will also feature an IP68 rating, making the phone water and dust resistant. 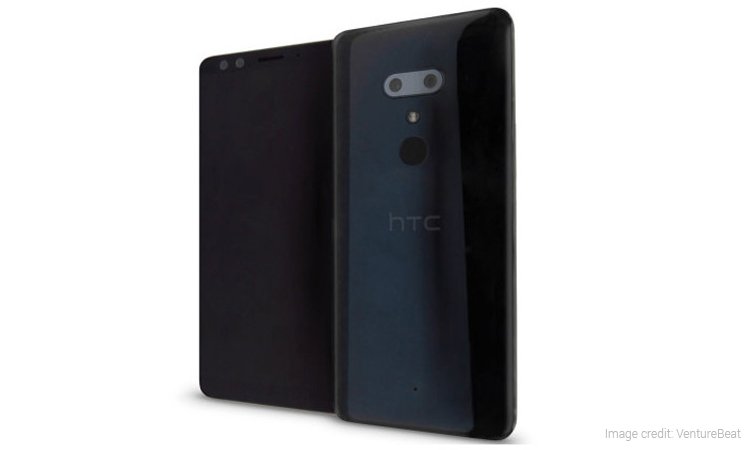 Furthermore, as for the camera, the rear panel will feature a dual camera setup. The dual camera setup will include a 16-megapixel primary sensor and 12-megapixel secondary sensor along with an LED flash. Also, the front panel will feature an 8-megapixel front camera with support for face unlock technology. Recently, reports regarding HTC U12 features suggested that the smartphone will come with an iris scanner instead of a fingerprint scanner.

For added safety, the rear panel will also include the fingerprint scanner below the camera module. Rumours also mention that the HTC U12+ smartphone will run the second generation of HTC’s Edge Sense functionality along with the “squeeze” function.