You are at:Blog»News»Rumours»Honor V10 to Launch on December 5 with These Features

Huawei’s sub-brand, Honor is reportedly working on the launch event of a new smartphone. The company is likely to launch its Honor V10 smartphone at an event in London on December 5. Honor has already started sending out the media invites for the event.

The key feature of the upcoming Honor V10 smartphone is believed to be the bezel-less display. Moreover, the screen will flaunt an 18:9 aspect ratio. Another highlight feature will be the inclusion of a dual camera on the board. Besides, no other information about the phone is received from an official source at this point. 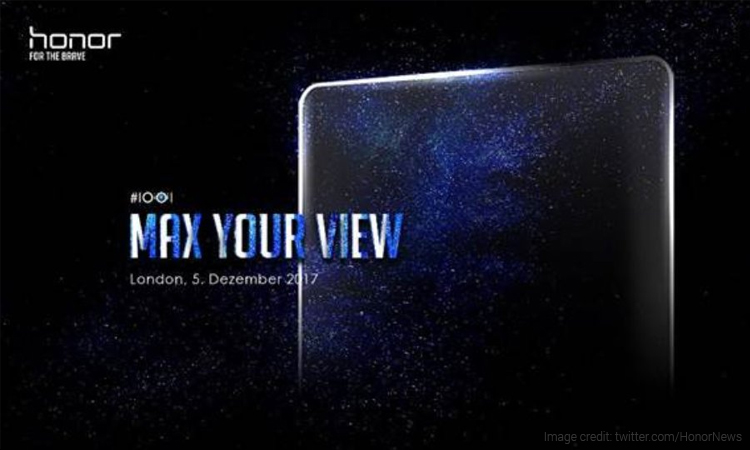 The invite mentioned ‘Max your view’ which suggests that the upcoming Huawei mobile could come with a big display close to 6-inches. If this holds true, the Honor V10 will be the first phablet from the company to feature a bezel-less display with 18:9 aspect ratio. The bezels on the device will be negligible on the sides. Furthermore, there will be extremely thin bezels on the top and bottom of the device with a 2.5D curved glass design.

A plenty of leaks and rumours have already appeared on the internet that has revealed most of the details about Honor V10, till now. The phone is believed to be a toned down version of the recently launched Huawei Mate 10 smartphone. The V10 handset is likely to be a mid-range device which might be priced at CNY 3,000 (roughly Rs 29,500). 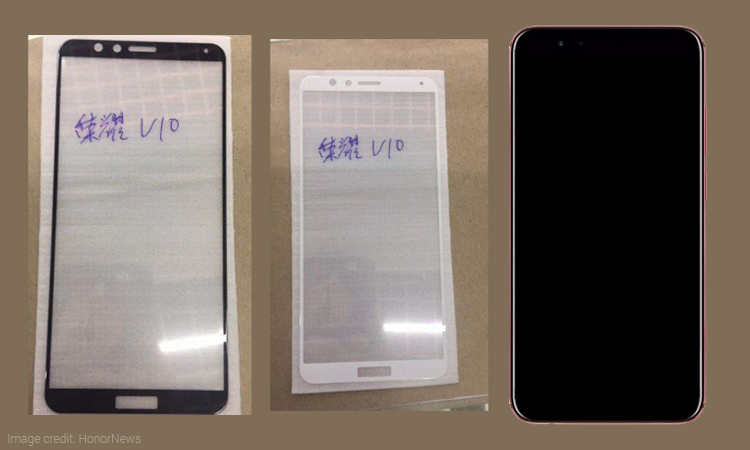 The upcoming Honor V10 is expected to be powered by a HiSilicon Kirin 970 SoC. It is the first AI-focussed mobile chipset from Huawei. By saying this, the Honor V10 is most likely to have support for AI-centric features. The new chipset will offer up to 50x greater energy efficiency while performing the AI-related tasks.

To specify, the Kirin 970 chipset is made on the 10nm architecture with 12-core Mali G72 GPU and NPU. These are specially designed for accelerating the performance of mobile devices.

To recall, the Honor 9i was the first bezel-less display smartphone from the company in India. It was launched at Rs 17,999. The key highlight of the device is the integration of four cameras- two on the rear and two on the front. Moreover, the Honor 9i has a full HD+ Full display.