You are at:Blog»Advice»DSLR Camera Body or Camera Lens: Which is More Important?

While this seems to be a long-standing question with various answers, the debate has never come to a stop. If you are relatively new to photography and are thinking of getting yourself a new camera, you might find yourself torn between the option to buy a better camera body or a better camera lens. So to make this decision easy, let’s break down the importance of the camera and the lens and which is reasonably more important to invest on than the other. Importance of a Camera Body:

A camera body is most definitely the primary part of photography. Camera’s come in different shapes and sizes among different brands. The main functions of any camera are the resolution of every image, video quality, burst speed and the shutter speed. 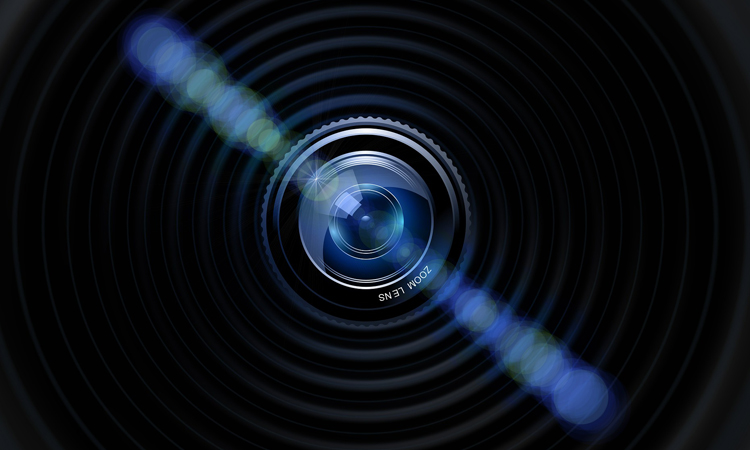 Importance of a Camera Lens:

While camera’s come with an existing lens, they might not be up to the mark. A good camera lens plays a very important role in the quality of the image. Camera lenses handle functions like the depth of the field, aperture, exposure, vignetting, zooming and the like.

So, while everyone’s photography style varies from person to person, the answer to the question is both. Both the body and the lens play an equally important role in photography. Portrait photography requires a good camera lens, street photography requires a better camera body and if you are into landscape and nature photography then you require both the lens and the camera. We rest our case by concluding that one can’t function optimally without the other. Let us know what are your views on which is more important.