You are at:Blog»Latest Updates»Google’s Top 5 Game Changing Technologies that have Wowed Us!

We have listed some of the most eye-popping gadgets which were announced at Google I/O. Google has given us a sneak peak of the most exciting things that it’s been working on. Ranging from AI cameras to a new HTC Vive headset, from machine learning to tipping YouTubers with a glance of the next generation of Android the search engine giant had almost everything on the table.

So, let us have a look at the most important things that Google announced last year.

Google Lens – The Next Wave that will Dominate

Imagine the day we shall be living in a world that’s taken over by the robos. We’ll look back at this day which shall be marked as the beginning of all this. It is this when Google will be giving a robots sight.

Google Assistant came up with huge promises – it hyped about the technology’s ability to have conversations and perform everything under the sun. Right from booking a table in a restaurant to showing you funny videos such drastic expectation started budding among the masses. However, we soon we realised that the new Google Assistant was quite similar to the outgoing Google Now that popped up with a different name and a bit better abilities.

But now, the new Assistant is all set to present an advanced technique. It has come up with Google Lens smarts that is said to translate text using the camera without the need to open a separate app. For instance, if you see an interesting book, simply hold up your Assistant, tap the Lens icon and get all the related information about the book, author, and reviews.

The Google Assistant is now available for Android mobiles. Cheers guys, as the Assistant will be available on iOS as well in the form of an app.

Android O will focus on the vitals

And finally, we get to Android O – the next update of this year. It will be packed with quick boot times, improved battery life, and malware elimination. Other cool UI updates include Notification Dots, improved copy and paste function, shared Photo libraries, etc. 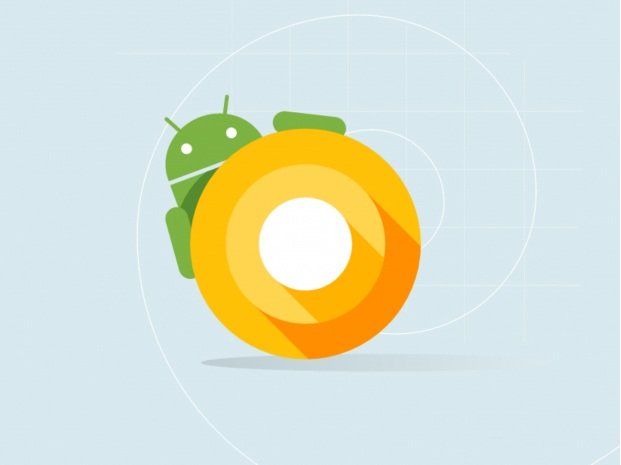 Google Home will be more of a smart home companion with features like Amazon that shall come paired with Chromecast. It will be intelligent enough to recommend videos for you to watch. Not just this but it will also offer you visual prompts, like displaying your weekly calendar. Home will proactively be giving you notifications in advance for flight delays, traffic alerts or other related news.

There’s also a neat calling function that will turn the Home into a speaker phone with the ability to say ‘call mum’ and it’ll call your mum. Isn’t it a really smart innovation?

What is Google Lens?

Google Lens is a canopy term for a bundle of diverse camera technology. It can learn what it takes to click a good photo and later edit your snaps to make them better. For example, the Lens can automatically remove the crowd behind the girl.

The next impressive part is that the Lens will be automatically able to scan your photos for data, or search for some useful things like show details or Wi-Fi passwords which can then be acted upon such that you can connect to a WiFi router without typing a password. Don’t be surprised if I say the company can take a picture of some details about an event, Lens will bring up the booking page & add a reminder to your calendar! What more can you ask for?

Mobile VR Goes to the Next Level

Mobile VR has been a bit crap and now the company has plans to change it. Google has partnered with HTC Vive and Lenovo to create new Daydream headsets which will be “standalone headsets”. So what’s exciting is that it won’t need a phone either a PC inside.