You are at:Blog»News»Gionee M7 Power with FullView display to Launch on November 2

Last month, Gionee has launched the M7 Power phone in Thailand. Now, several reports are suggesting that the Gionee M7 Power could get launch in the Indian market on November 2 with a price tag of Rs 19,999. If this holds true, it will be the first bezel-less smartphone from the Chinese mobile maker to get launched in India.

Gionee is expected to launch the phone in Black, Gold and Dark Blue colour options. The phone was previously launched at a price of CNY 1,999 in the China. However, Gionee hasn’t put a word on the launch of its M7 Power in India. Hence, we advise you to take these details with a pinch of salt.

As the new Gionee mobile has already been unveiled in Thailand, the information about the specifications and features is already available with us. As mentioned before, the Gionee M7 Power is the first bezel-less device from the company and was launched at 9,990 Thai Baht (roughly Rs 19,500). The phone has been offered in Gold, Dark Blue, and Black colour options in Thailand. 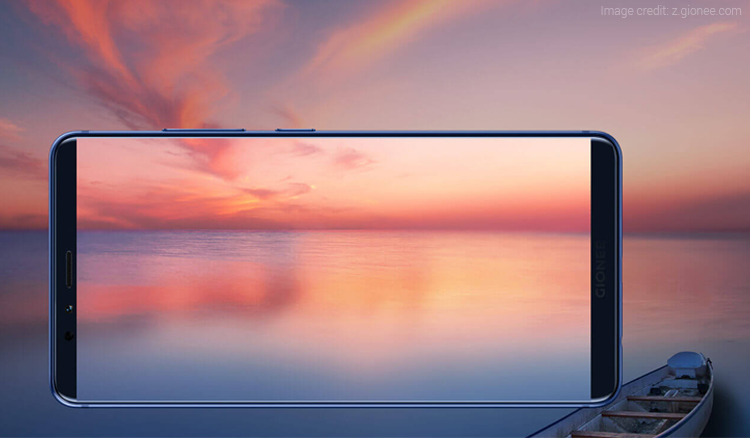 Coming to the specifications, the Gionee M7 Power features a 6-inch HD+ (720×1440 pixels) FullView display with an aspect ratio of 18:9. There is a 2.5D curved glass above the screen. The phone is powered by a Qualcomm Snapdragon 435 octa-core processor paired with Adreno 505 GPU, 4GB of RAM, and 64GB of internal storage. Furthermore, the handset supports microSD card of up to 256GB. It runs on Android 7.1.1 Nougat OS powered by Amigo OS 5.0 skin.

On the imaging department, the M7 Power offers a 13MP primary rear camera with f/2.0 aperture, LED flash, and PDAF. It also has a secondary camera of 8MP at the front which is ideal for selfies and video calling. The connectivity options on the device include 4G VoLTE, 3G, Bluetooth, Wi-Fi, GPS, FM Radio, and a 3.5mm headphone jack. Additionally, it comes with a powerful 5000mAh battery to keep the handset alive for a longer time. 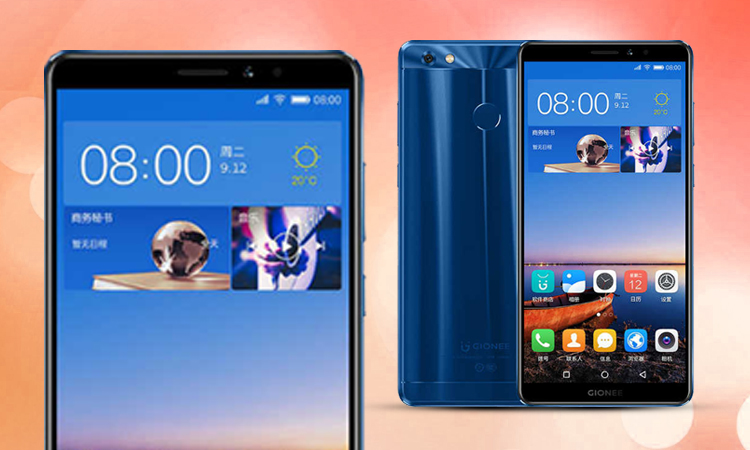 To recall, the Chinese company hasn’t released its Gionee M7 smartphone in India yet. The M7 offers a 6.01-inch FHD+ (1080×2160 pixels) FullView AMOLED with 18:9 aspect ratio. The phone packs a MediaTek Helio P30 octa-core processor paired with 6GB of RAM and 64GB internal storage. The phone has a dual camera setup of 16MP + 8MP sensors at the rear as well as a 8MP Selfie snapper at front. It comes with a 4000mAh battery.