You are at:Blog»News»Apple iPhone X Screen Repair Cost Could give you a Heart Attack

Apple iPhone X is finally going to be available for sale on November 3. The phone is already up for pre-orders since October 27. It has recorded a huge response in the Indian smartphone market. It is said to have sold out within a half an hour when the pre-orders started. The Apple iPhone X offers all-new design language and packs top-notch hardware components. 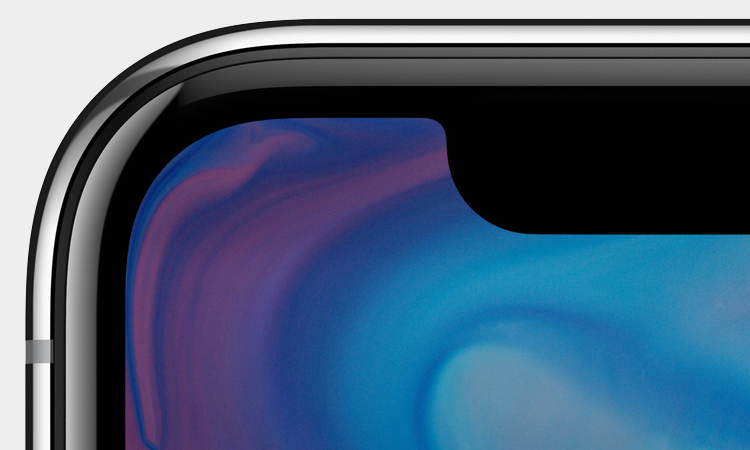 Interestingly, the Apple iPhone 6 can be repaired at $129 (roughly Rs 8,500) and the iPhone 8 Plus screen repair cost will cut $169 (roughly Rs 11,000) from your wallet. It’s noteworthy that these charges have been mentioned on Apple’s official support page. Furthermore, these are applicable in the US market for out-of-warranty models.

The Apple iPhone X comes with AppleCare+ cover in the US. The company also has mentioned the charges require to repair the broken screen of Apple iPhones in the US market. If an iPhone with AppleCare+ cover gets damage on screen, then it will only cost $29; however, the cost would go to $279 for iPhone X; $169 for iPhone 8 Plus, iPhone 7 Plus, iPhone 6s Plus; $149 for iPhone 8, iPhone 7, iPhone 6s, and iPhone 6 Plus; $129 for iPhone 6 and iPhone SE models. The listing also mentioned if there’s any other damage on your iPhone, then the charges may go even high.