You are at:Blog»News»Rumours»Gionee M7 Live Images Leaked Ahead of September 25 Launch

The Gionee’s press release shared a launch poster of the Gionee M7 that reveals the front panel design of the device. Furthermore, the poster clearly mentioned the launch date as September 25. Despite the release date, the poster also suggested the bezel-less design on all the edges of the handset. Separately, a Weibo user has leaked several live images of the front panel of the handset which is in-line with the latest launch poster.

According to the prior leaks and rumours, the Gionee M7 is likely to feature a 6-inch full-HD (1080×1920 pixels) display. The screen is likely to come with an aspect ratio of 18:9. The phone will run on Android 7.1 Nougat OS. The smartphone will pack a MediaTek Helio P30 SoC paired with ARM Mali G71 GPU and 6GB of RAM.

On the camera front, the M7 will offer a 16MP primary rear camera with flash and autofocus features. Moreover, the camera will support 4K video recording, HDR photo, touch focus, and face detection. Up front, there will be an 8MP selfie shooter. The device is expected to offer 64GB of internal storage.

An upcoming Gionee mobile recently appeared on the GFXBench with model number SW17W08. The alleged smartphone is expected to be the Gionee M7 Power. It will sport a 6-inch display with 720×1440 pixel resolution. The phone will flaunt the 18:9 aspect ratio. Moreover, it will pack a 2.6GHz MediaTek Helio P25 octa-core SoC under its hood. 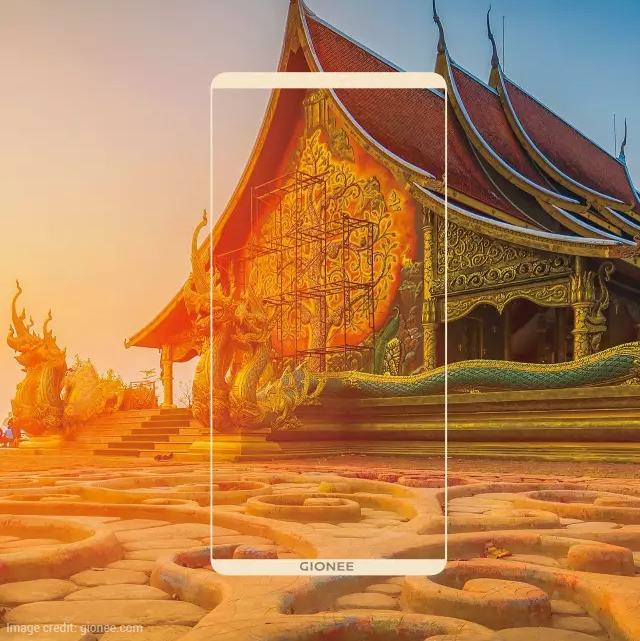 The phone will also have 4GB of RAM, Mali T880 GPU, and 64GB of internal storage. On the camera department, the phone is rumoured to offer 5MP cameras on the front as well as the rear panel. It will run on Android 7.0 Nougat OS.