You are at:Blog»Gadgets»Xiaomi partners Hrithik Roshan to Launch the Mi Band HRX Edition 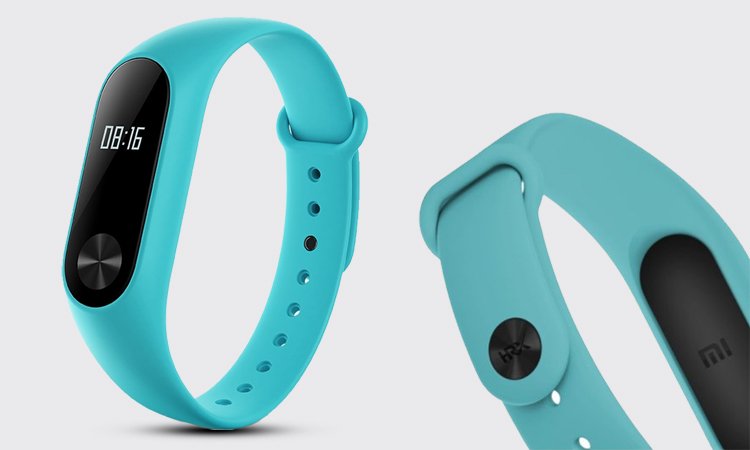 Xiaomi Mi Band HRX Edition comes with a price tag of Rs 1,299. It has an OLED display which is ideal to keep track of steps, calories burnt, distance covered, and it also displays clock. Moreover, it has support for Bluetooth 4.0 technology which allows users to connect the band with other Bluetooth enabled devices. Using this, the band can send calls and notification alerts to paired Android mobile. In addition, it can unlock the paired smartphone without entering the passcode or fingerprint.

Coming to the fitness features, the Xiaomi Mi Band HRX Edition features a pedometer which is very accurate to track the steps and exercise measurements. Furthermore, it also aware you when you been inactive for too long. It also frequently reminds you to take water breaks and short walks. It has sleep monitor to calculate your sleep. On the design front, the Mi Band HRX Edition reminds you of the Mi Band 2, except for the HRX logo on the strap. Xiaomi has stated that the Mi Band HRX is not an endorsement deal; instead, it is a partnership for a new device.

The Xiaomi Mi Band HRX Edition is light-weight as well as handy. It comes with a slim design and is offered with hypoallergenic silicon band. The device has IP67 certification for splash-resistance ability. This means the Mi Band HRX is a water resistant.