You are at:Blog»News»Rumours»Gionee F205L Appears on TENAA with 5.45-Inch HD+ Display

Gionee recently launched eight bezel-less smartphones with different features and specifications but maintained a common tall 18:9 display on all the smartphones. Now, the brand is all prepped to launch its next new smartphone called as Gionee F205L. The smartphone recently made an appearance on the Chinese certification website TENAA.

The phones listing on TENAA do not just feature the images, but also mentions the important specifications of the device. According to the listing, Gionee F205L sports a 5.45-inch HD+ display with a resolution of 1440 x 720 pixels. The phone is powered by a 1.3 GHz quad-core processor. Additionally, the phone has 2GB of RAM and 16GB of internal storage which can be further expanded to 128GB with the help of a MicroSD card. 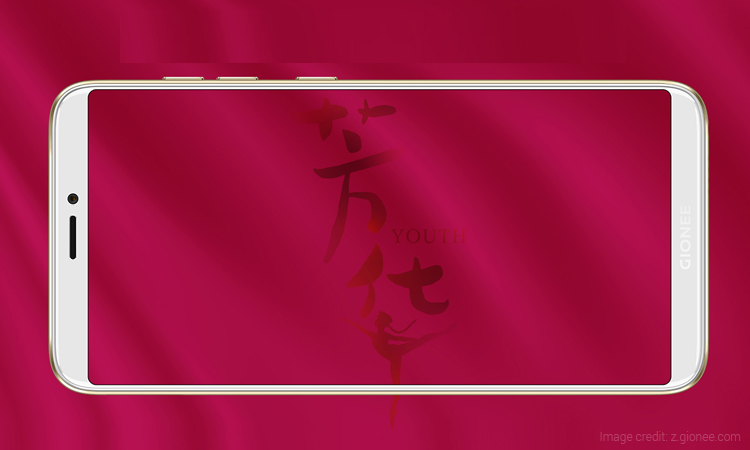 On the software front, the phone runs on the Android 7.1.1 Nougat version and is further powered by 2670 mAh battery. The dimensions of Gionee F205L are revealed as 148.4 x 70.7 x 7.95 mm by TENAA. Also, the phone weighs around 136 grams. The device will be available in two colour options- Ice Sea blue and glass red colour. 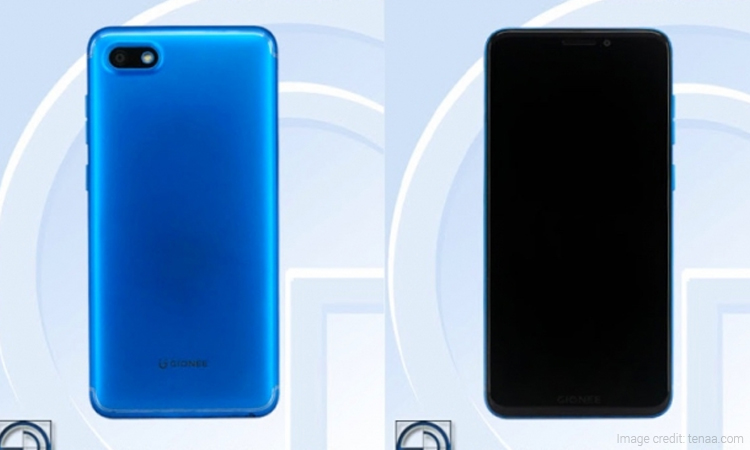 Furthermore, based on the listing Gionee F250L comes with gravity sensor, distance sensor and light sensor. The phone’s specifications are similar to the recently launched Gionee F205 which is powered by MediaTek quad-core processor.

There is no specific confirmation about the price and the availability of the phone. However, since it has made its appearance on TENAA, it will not take long before the price and the launch date is released as well. Watch out this space for more news on the Gionee F205L and various other smartphones.