You are at:Blog»News»New Launches»Motorola launches 3 New Moto Mods in India: Users can Rent or Buy Mods

Lenovo India has recently launched a new range of its Moto Mods in India which will be compatible with the Moto Z-series of smartphones. The new Moto Mods will include a GamePad Mod (handheld gaming console), JBL SoundBoost 2 Mod (music playback), and TurboPower Pack Battery Mod (Battery pack). The company has also announced that the Moto Mods can be rented online. 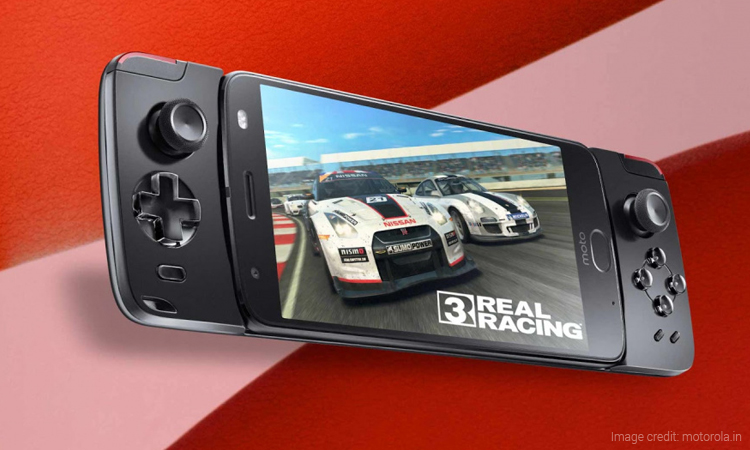 The GamePad Mod is a gaming console which can be used on the Moto Z and other Z-series smartphones. It will provide an ideal handheld gaming experience to users. Moreover, there is a Moto Game Explorer app which will present you a list of compatible games you can download and play using the GamePad Mod. The games can be downloaded from Google Play store.The Mod is priced at Rs 6,999 and it has a built-in 1035mAh battery.

The JBL SoundBoost 2 Mod is priced at Rs 6,999 and is a successor to the JBL SoundBoost Mod. The company is claiming a 10-hour music playback on battery. It also comes with the water-repellent coating. It will be offered in Black, Red, and Blue colour options. Furthermore, there is a fabric-coating provided on the back which offers better grip.

For enjoying a hands-free experience, the company has offered a built-in kickstand. Additionally, the users can download the My JBL SoundBoost 2 app to customise the audio settings.

Lastly, the Moto TurboPower Pack will come with a 3500mAh battery which can be attached to the Moto Z-series handset. This Mod can be helpful for extending the battery life while on the go. The company is claiming that the Mod can deliver up to 7 hours of battery life with 15 minutes of charge. Coming to the pricing, the TurboPower Pack Mod is priced at Rs 5,999. 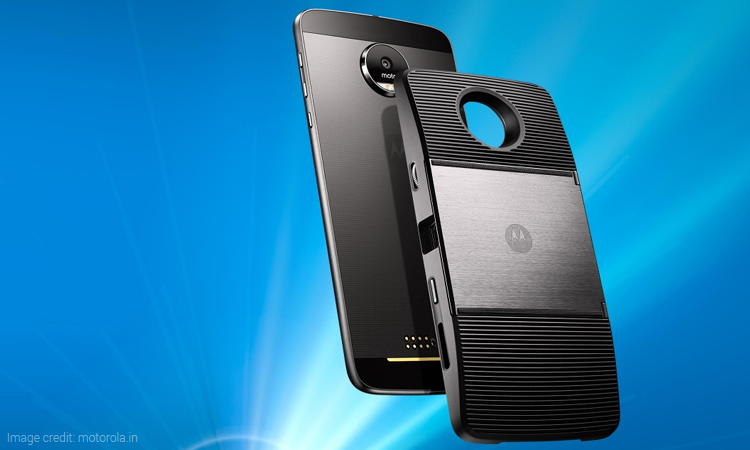 These three Mods are compatible with Moto Z, Moto Z Play, Moto Z Force Droid, Moto Z2 Play, and Moto Z2 Force handsets. All these Mods will be available for purchase on Flipkart starting December 16. Like mentioned before, the Mods can be rented as well.