You are at:Blog»News»Affordable Coolpad Note 6 with Dual Selfie Cameras Released in India

Chinese smartphone maker, Coolpad has introduced another affordable smartphone in the dual front camera mobiles price list. The latest smartphone named as Coolpad Note 6 is claimed to be an India-exclusive product. Interestingly, this is also the first selfie camera smartphone to be designed by the company. This phone has made its debut soon after the company launched the Coolpad Cool 2, which is the successor of the Cool 1 smartphone.

Additionally, the Coolpad Note 6 will be made available in two storage variants across the country. The variants will include 32GB and 64GB. As for the price, the 32GB variant is priced at Rs. 8,999. On the other hand, the 64GB variant comes with a price tag of Rs. 9,999. Both these variants will come in Gold and Grey colour options. This 5.5-inch smartphone features a Full-HD display with a screen resolution of 1080×1920 pixels. The smartphone will run on Android 7.1 Nougat and is fuelled by an octa-core Qualcomm Snapdragon 435 processor with a clock speed of 1.4GHz which is paired with Adreno 505 GPU and 4GB of RAM.

Furthermore, as previously mentioned above, the smartphone will come in two storage variants- 32GB and 64GB. The internal storage on both these variants can be expandable up to 128GB with a microSD card. Also, the smartphone has support for dual-SIM (Nano). It is further powered by a strong 4,070mAh battery. The battery can deliver 350 hours on standby on a single charge. 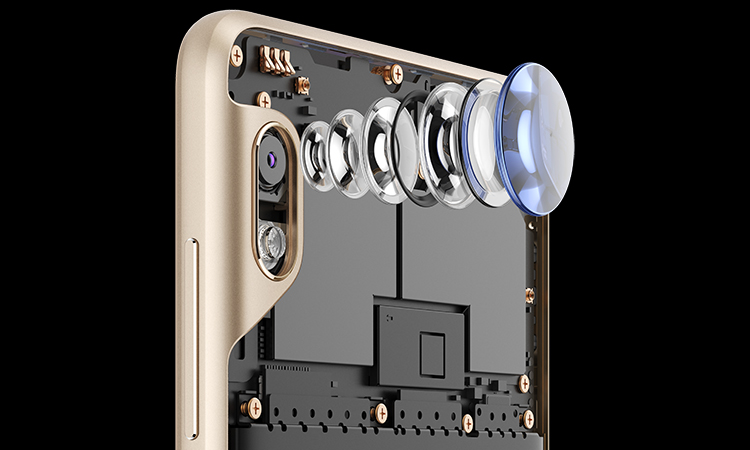 Coming to the camera department, the smartphone is the first by the company to feature a dual selfie camera setup. So, the front panel sports an 8-megapixel primary sensor and a 5-megapixel secondary sensor. These sensors are paired with a 120-degree, wide-angle lens. Similarly, the rear panel features a 13-megapixel sensor with f/2.2 aperture and autofocus. 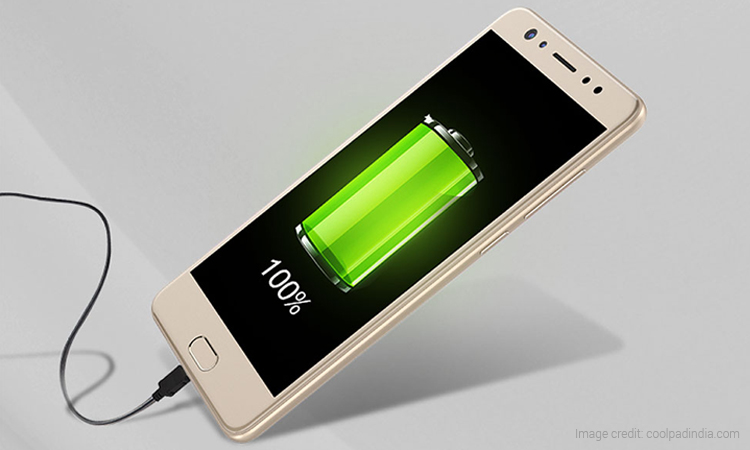 And lastly, connectivity options on Coolpad Note 6 include Wi-Fi 802.11 b/g/n, GPS/ A-GPS, 4G VoLTE, Bluetooth v4.1 and Micro-USB port. Some of the sensors onboard are an accelerometer, ambient light sensor and proximity sensor. Moreover, for security, the smartphone comes with a front-facing fingerprint sensor.