You are at:Blog»News»Gionee to Launch 8 Bezel-Less Smartphones on November 26

With back-to-back smartphone launches this year, it seems Gionee is not going to sit back on the list. Recently, the Chinese smartphone maker has shared an official invite for a launch event of upcoming Gionee mobiles in its home country. Here, the company is planning to launch not just one or two but eight smartphones. Moreover, all are suggested to flaunt bezel-less design.

Citing the source, Gionee’s official Weibo account shared an invite and confirmed the launch event on November 26. The invite includes eight smartphones arranged horizontally. The design of each smartphone appears different, but there is one similarity in all of them; viz. the ‘full screen’ bezel-less displays.

The invite didn’t reveal the name of smartphones launching during the event. However, an AndroidHeadlines report is claiming that the upcoming Gionee mobiles will be the Gionee F6, Gionee S11, Gionee S11 Plus, Gionee M2018, and Gionee M7 Plus.  Among these, the M7 Plus and M2018 are expected to be the premium smartphones with top-notch specifications.

Moreover, the M7 Plus is likely to sport a premium leather back panel, 6GB of RAM, and 64GB of internal storage. The phone is also expected to feature a large 6.43-inch display with a full-screen bezel-less design. The M2018 will be the successor to the M2017 smartphone that was launched last year in China.

Apart from these, the Gionee S11 is expected to feature a 6-inch full HD+ display. It will be powered by a MediaTek MT6763 octa-core processor. It will also have a 16MP primary rear camera alongside a 5MP selfie snapper.

The key highlight of the upcoming Gionee mobiles is certainly the 18:9 aspect ratio with minimal bezels. Not just hardware wise, the company is also likely to customise the app functionality on the device to comply compatibility with the bezel-less displays. 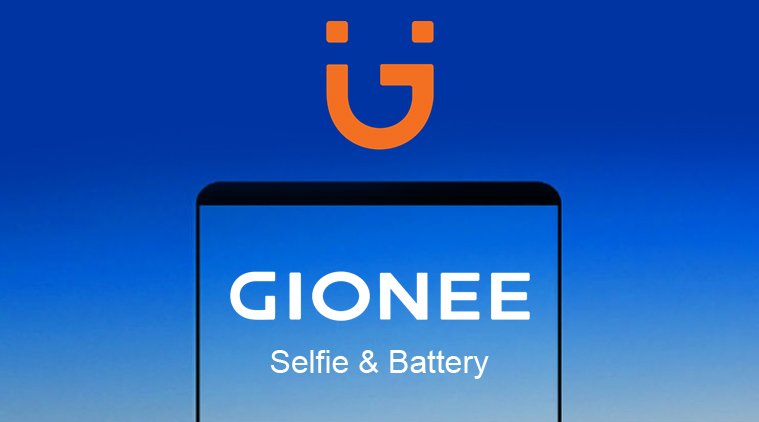 To recall, almost all smartphones with 18:9 aspect ratio have been optimised to support the apps by its manufacturers. For instance, the latest offerings by Samsung, Oppo and Xiaomi offered the 18:9 aspect ratio compatibility for pre-loaded apps and select apps on the Play Store.

In addition, all the new Gionee smartphones are believed to run on Android Nougat OS wrapped under company’s own AmigoOS skin. The further details about the phones are scarce at the moment. However, we expect the price and availability details to get shared by the company in the coming days.