Asus has recently introduced its latest Zenfone 5 series of smartphones at the MWC 2018 event in Barcelona. This series includes the Zenfone 5, Zenfone 5Z, and Zenfone 5 Lite smartphones. However, this series appears to get a new smartphone in coming days. Recently, a new smartphone ASUS_X00QD has been spotted on Geekbench site which could be called as Asus Zenfone 5 Max.

The Zenfone 5 Max previously appeared on the Wi-Fi Alliance certification site. Several reports are suggesting that the ASUS-X00QD could be no other than the Zenfone 5 Max. 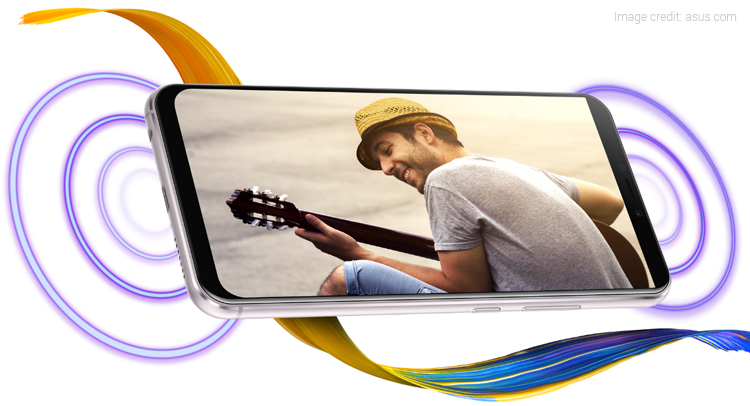 According to the Geekbench listing, the upcoming Asus smartphone will be equipped with a Qualcomm Snapdragon 660 processor paired with 4GB of RAM. As per the listing, the phone has scored 1518 points in the single core test, whereas the multi-core test scored 5386 points. The phone will run on Android 8.0 Oreo version. 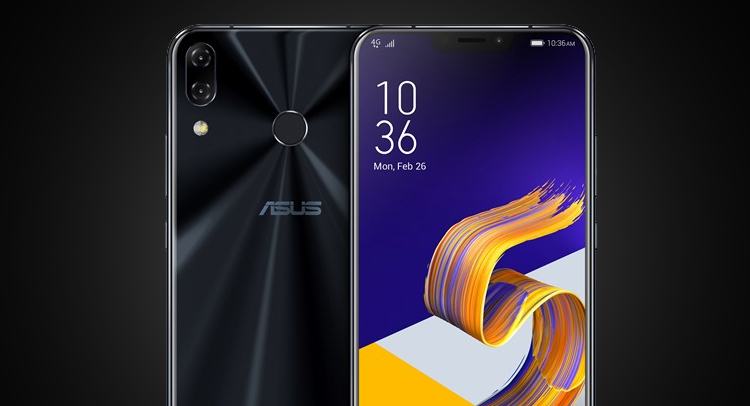 The Geekbench listing didn’t reveal much about the Zenfone 5 Max, but the previous rumours and leaks have provided a glimpse of what the Zenfone 5 Max could be like. If the rumours hold true, the Asus Zenfone 5 Max will feature a 5.7-inch Full HD+ display with 18:9 aspect ratio. The phone might come with a notch present on the screen. There will be a 3.5mm headphone jack along with USB Type-C port. 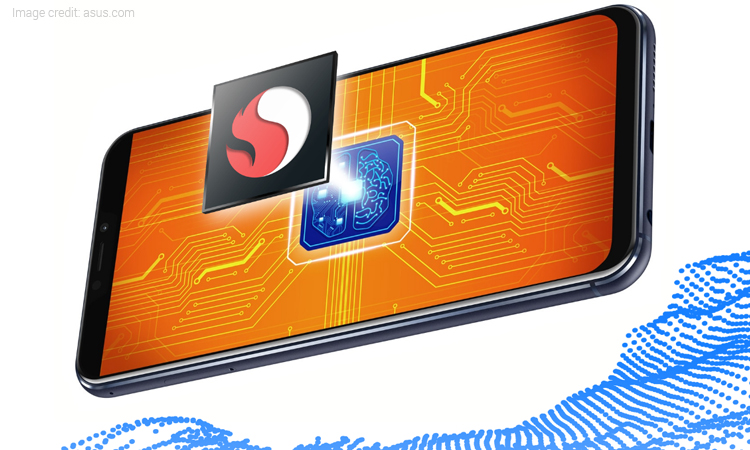 The noteworthy feature of the Zenfone 5Z is its iPhone X-like notch on the top of the display. The third Asus smartphone, the Zenfone 5 Lite features a 6-inch Full HD+ screen with aspect ratio of 18:9.