You are at:Blog»News»Rumours»Asus ZenFone 4V Expected to Launch on September 21

Asus is about to host an event in Rome on September 21 and the company has already started sending out press invites. The company is expected to launch its Asus Zenfone 4V during the event. The invite includes ‘Frame the Date’ which hints the arrival of new smartphones in Zenfone lineup of the company.

Recently, a renowned tipster, Roland Quandt has posted a tweet about the launch which was surprisingly taken down later on. The invite image illustrated two smartphones positioned together in shape of a ‘V’ along with a tagline, “take a walk on the wide side.” 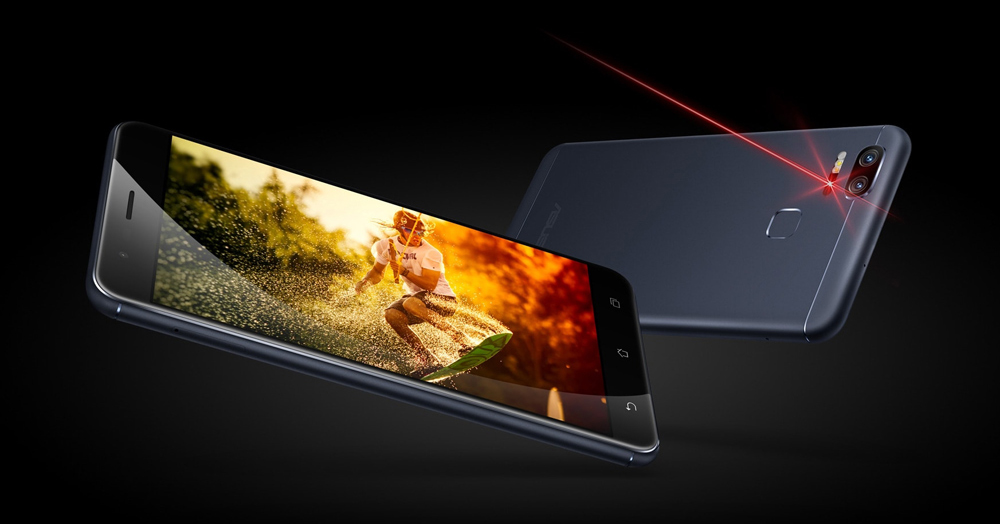 Several reports are suggesting that the upcoming mobiles under Asus Zenfone 4-series would come with wide angle camera abilities. 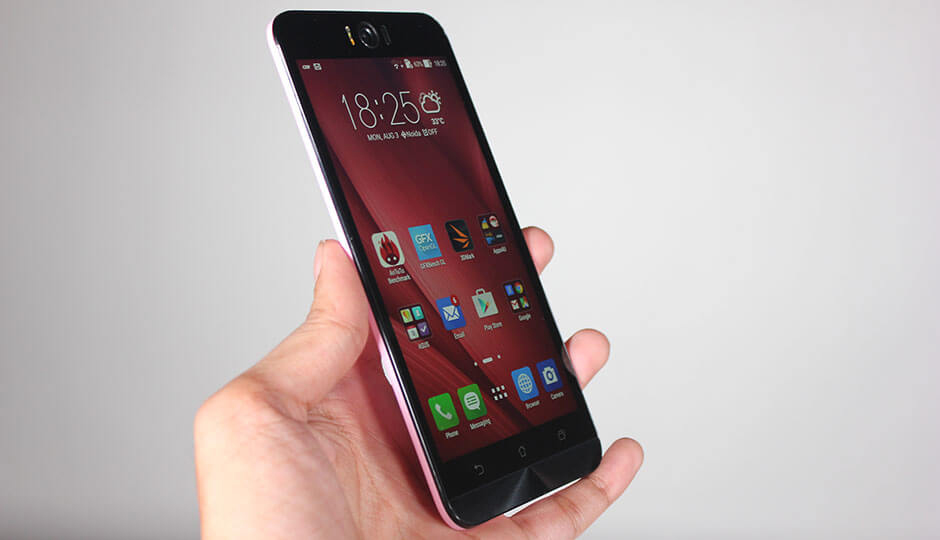 Still, there is uncertainty whether all five rumoured handsets will be launched or just a single smartphone, probably the Asus Zenfone 4V is launching on the September 21 event.

On the other hand, the Asus Zenfone 4 Max is also creating a lot of buzz in the rumour mill these days. The device is expected to feature a 5.5-inch display powered by a Qualcomm Snapdragon 625 or Snapdragon 660 SoC. For photography, there might be a dual rear camera module. The camera module will comprise a 13MP + 5MP sensors with 4K video shooting capabilities. Up front, it will have an 8MP selfie snapper. It will run on Android 7.0 Nougat. 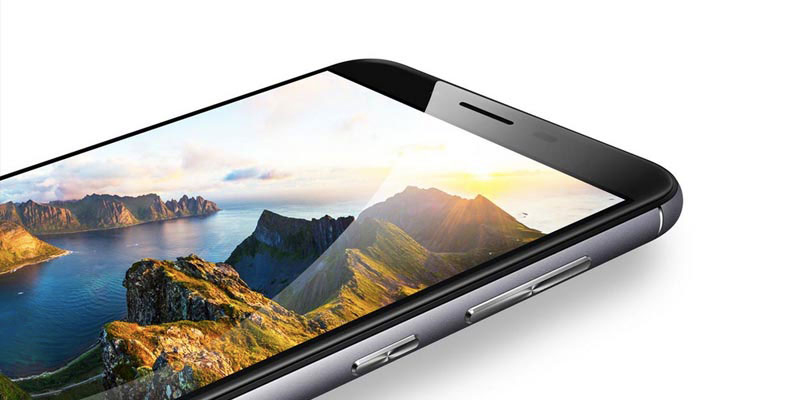 In addition, Asus Zenfone AR and Zenfone 3 Zoom smartphones are expected to launch in August in India. The Asus Zenfone AR is likely to come with price tag of Rs 53,000 approximately. It features a 5.7-inch WHD display and comes equipped with a Qualcomm Snapdragon 821 processor along with 8GB or 6GB of RAM. The device will have 32GB, 64GB, and 256GB internal storage options.

On the camera front, the Asus Zenfone AR offers a 23MP rear camera with f/2.0 aperture. It will have a 3300mAh battery and run on Android 7.0 Nougat OS. It will have a fingerprint scanner, dual-SIM support, 4G LTE, and NFC support.