You are at:Blog»News»Apple Watch Series 3 with LTE Launching in India with Airtel, Reliance Jio

Apple Watch Series 3 is one of the popular Smartwatches available in India. The watch was originally announced in two variants- Wi-Fi (GPS) and Wi-Fi + LTE connectivity options. However, in India, only the Wi-Fi (GPS) model was introduced as no operator support was available till now. Now, the Cupertino-based tech giant has announced that it will bring the Apple Watch Series 3 with Cellular connectivity in India.

Two Indian telecom giants have now joined hands with Apple for the launch of the Watch Series 3 with Cellular connectivity in India. As per Airtel’s official website, the Apple Watch Series 3 Cellular model will be available for pre-registration starting May 4, while the sale will begin on May 11, 2018. 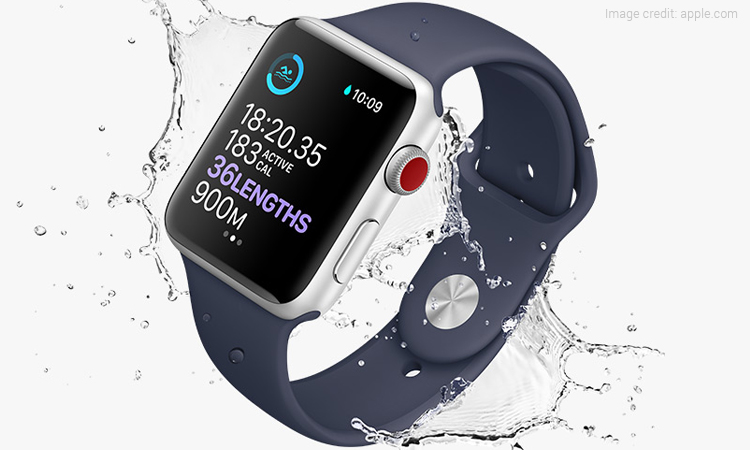 The company has advised customers to pre-register the device on Airtel website. However, there is no mention of any special plan for Watch Series 3. 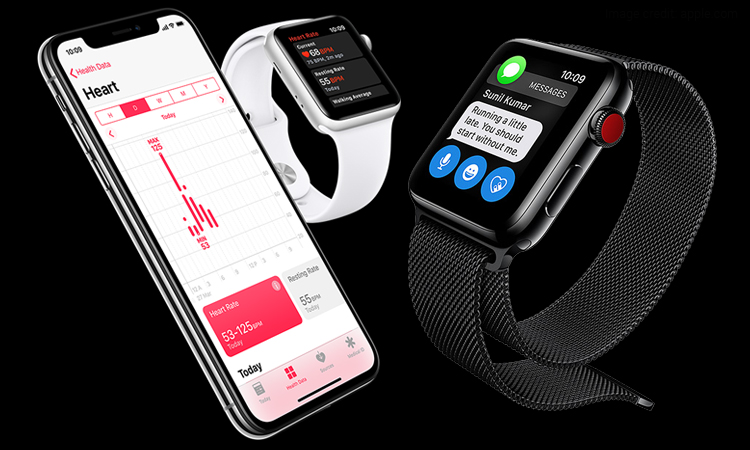 Prior to this, the Watch Series 3 users would have to carry their iPhone to use full functionalities of their watch. Jio further says that it will not charge extra for its service to be used both on an iPhone and Watch Series 3. The same number will be valid for both devices.

Related Reads: Apple Watch Stays Ahead Of Its Competitors in the Global Wearables Market

The Apple Watch Series 3 Cellular will be made available on Jio’s website on the same dates as of the Airtel. The customers availing pre-booking will be able to receive the watch and the Jio services with a priority home delivery option. Again, the home delivery will be free of cost. 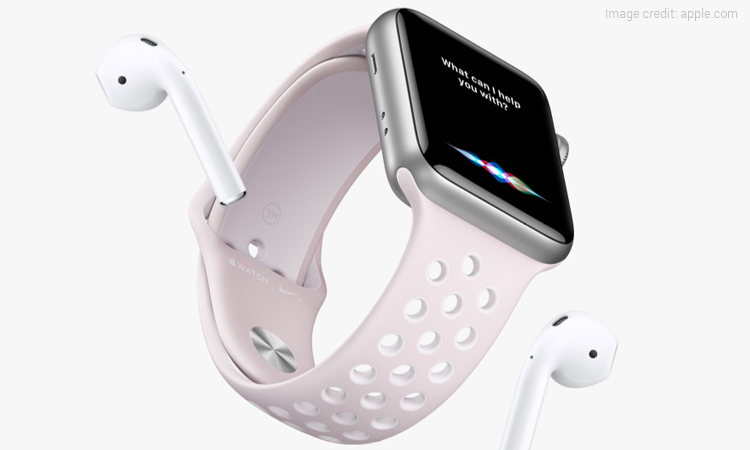 There is no official pricing of the new Apple smartwatch variant is available as of now. The pricing for a non-cellular variant of Apple Series 3 in 38mm starts at Rs 32,380, while the Watch Series 3 GPS (Wi-Fi) 42mm model pricing starts at Rs 34,410 in India.