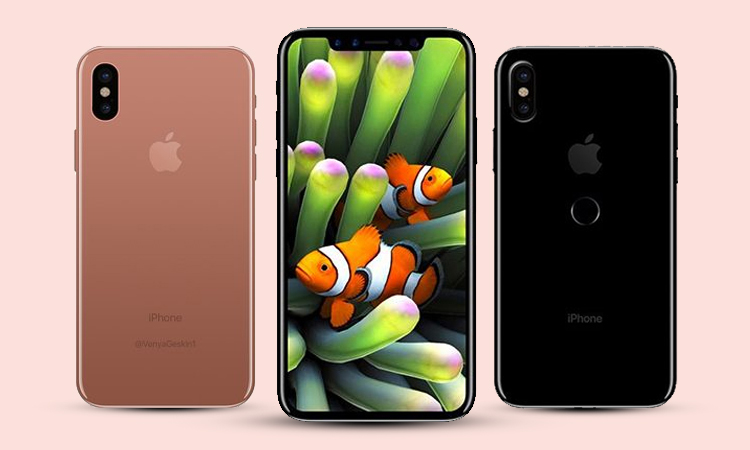 According to recent reports, the upcoming Apple iPhone will be priced higher than any previous iPhones ever launched. Generally, the base variant of the Apple iPhone starts at $649, whereas the Apple iPhone X is expected to reach the $1000 mark as it will be a 10th-anniversary special edition model. Going with this, the iPhone X price in India might witness a hefty price tag of around Rs 1 lakh; as a heavy import duty and other local taxes are been imposed on the iPhone models that are shipped in India.

Coming to the specifications, the Apple iPhone X could come with a six-core Apple Fusion SoC. It’s noteworthy that it will be the first time for any iPhone to boast more than four processing cores. This suggests that the iPhone X will be the most powerful iPhone we have ever seen. The same SoC is likely to be offered on iPhone 8 and iPhone 8 Plus.

In addition, the iPhone X is speculated to pack 3GB of RAM which is a significant enhancement over the iPhone 7 Plus which bragged 2GB of RAM.