You are at:Blog»Gadgets»7 Biggest Technologies that did not make its way into 2018

Gadgets & technologies are also entitled to the circle of life just like every living thing. Wondering how? For instance, every year brings an array of new products and technologies which later gets obsolete due to various reasons. We have made a list of such biggest technologies that came to an end in 2017.

Here’s a look at the most notable and biggest technologies that died in 2017. 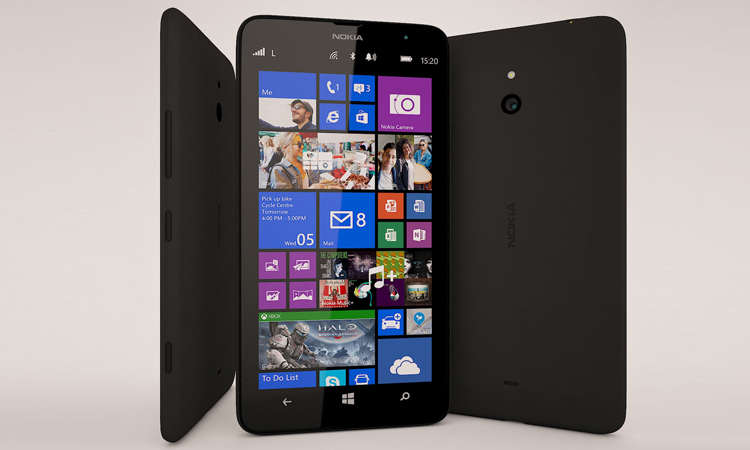 Microsoft’s mobile operating system, the Windows 10 Mobile finally discontinued in 2017. Following a series of tweets, Joe Belfiore who is the senior executive at Microsoft announced that the company will no longer develop new features or hardware on the Windows 10 Mobile platform. However, the company assured that the existing devices will periodically receive security updates, bug fixes, etc.

Microsoft has pulled off the motion sensing accessory called Microsoft Kinect. It was an accessory used to sense motion of users for Xbox 360 and Xbox One gaming console. These were launched jointly in 2010. Although Xbox 360 made records of being the fastest-selling consumer device in 2010, the Kinect failed to get appreciation in the commercial market. It was offered at a hefty price, so most of the gamers stayed away from it. 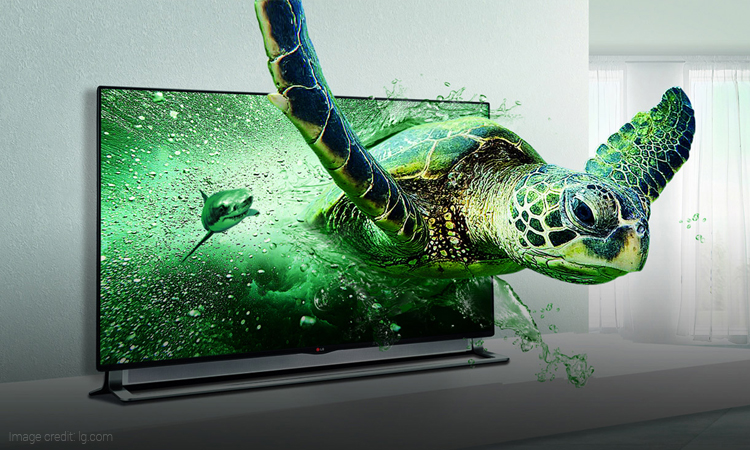 The 3D TV technology was at a boom phase when major television manufacturers choose to launch 3D TVs at hefty price tags. It was the hottest technology a few years back. However, almost all the major TV brands like Samsung, LG, and Sony have stopped the incorporation of 3D technology in their TVs.

The canonical attempt of smartphone and PC convergence ended in 2017. Ubuntu has scrapped the Unity interface which allowed developers to use the OS on both phones and Linux PCs.

You may like: Apple iPhone X to be discontinued later this year: Report

Google’s Project Tango was once considered as the next big thing by tech enthusiasts. However, the search giant has recently announced that it is shutting down the Project Tango. The announcement of Google Tango shut down was made in early 2018, while the actual implementation will be taken from March 2018. So, the year 2017 was last for the Project Tango.

Microsoft’s Groove Music was used to be a Pass streaming service; however, it is now been discontinued as of December 31, 2017. The existing Groove Music users can still continue to play the previously purchased music, but they won’t be able to access the Groove Music Pass content. As there are various options available in the market for streaming of music and other content, the decision of discontinuation of this service won’t bother anyone. 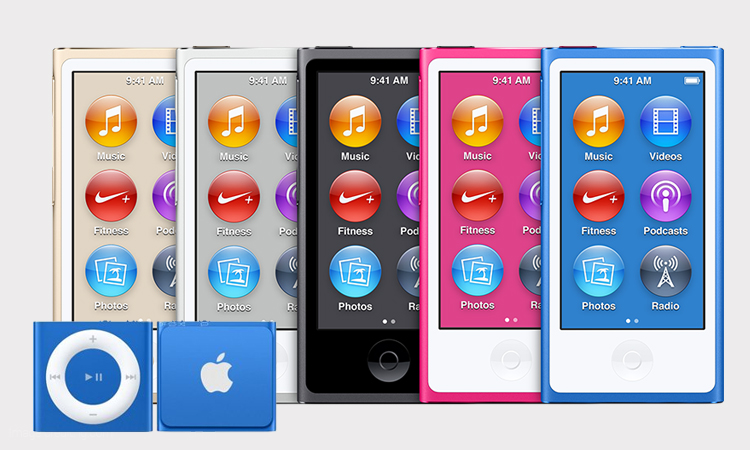 Like others in our list of biggest technologies that discontinued in 2017, Apple gave farewell to its Apple iPod Shuffle and the iPod Nano models. These were the latest variations of Apple’s iconic MP3 player.

As our smartphones offer plenty of options to consume music and other content on the go, there is no need for a dedicated music player. Moreover, the iPod models sans the internet connectivity and the features provided on it seem outdated in today’s context.