You are at:Blog»Android»5 Interesting Things You Need to Know About Android O

Google’s Android team recently hosted a Reddit AMA (ask me anything) session to response the queries about the upcoming Android update, the Android 8.0 aka Android O. The Android O will be the next big operating system for Android Mobiles. Here is the list of things which were publicised during the Q&A session on Reddit. 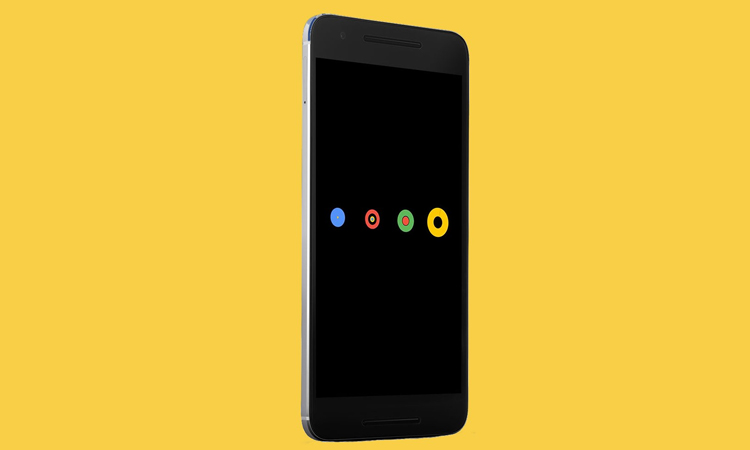 The debate continues when it comes to the name of Android O. It was assumed that the Q&A session would reveal the name but the Android engineers might have created a further confusion by signifying each suggestion every person had for Android O’s name. Some of the names mentioned during the session included Okra Pudding, Oak Tree Cookie, Ovaltine and Oobleck.

Android offers many customisation options for the consumers which are definitely more than most of the operating systems. The Android team has disclosed that there are certain issues which prevent them from providing further theming options in the platform for its users.

Elaborating on this Android team’s Alan Viverette has said that reliable and consistent theming is hard. The technical side of the issue is largely solved in O with RRO support but they don’t have stable APIs for describing what can be themed or adequate ways to verify if or not the existing applications properly support theming.

The apps like calendar, photos, and even settings could not be converted to support the dark material theme and verify that it was properly supported.

Pixel and Pixel XL smartphones were facing connectivity issues when it came to Bluetooth Audio. The team has however assured that audio reliability in Android O is better than in Nougat. They have said that a lot of work has been done to improve BT audio in O. The switch has been flipped internally but as more time is needed for things to become stable, the fruits of the labor are not yet seen.

Google’s Android team has clarified that the first generation Google Pixel and Google Pixel XL does not support the colour management feature from Android O. It is said to be a device-specific feature that requires calibration of display on the factory floor and hence cannot be retrofitted on older devices.

The team was asked about the interface on Android Tablets when Mike Cleron termed it as a vast concept and was more about figuring out the potential area of innovation. He further added that the Android developer stories will be made for both form factors of tablets and Chromebooks identical.