You are at:Blog»News»New Launches»iVoomi Me4, Me5 Budget Smartphones Launched in India

iVoomi has recently launched two new budget smartphones in India. The phones called – the iVoomi Me4 and Me5, in India are exclusively available on Flipkart at Rs. 3,499 and Rs. 4,499 respectively. Both the phones support 4G VoLTE and are preloaded with Android Nougat. They are among the cheapest phones in the market to offer the latest version of Google’s mobile OS. 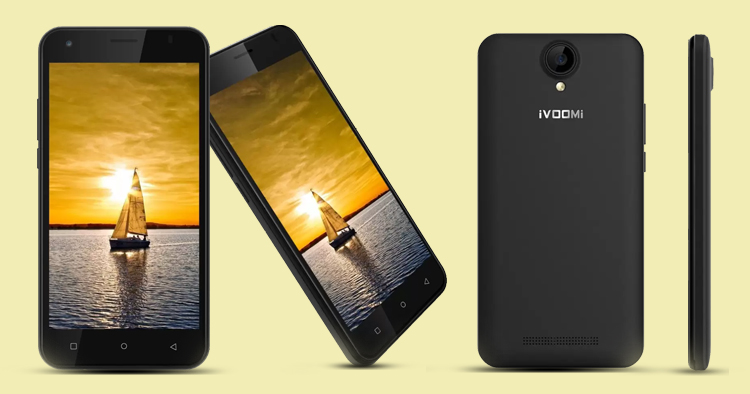 “We are glad to launch the extension of our Me Series Smartphone Me4 and Me5. We have partnered with Flipkart as an exclusive online retail partner for the products due to their strong penetration across Tier-2, 3 and 4 cities.” said, Ashwin Bhandari, CEO, iVoomi India.

Key features of iVoomi Me4

The phone flaunts a 4.5-inch FWVGA display with a resolution of 854X480 pixels. It has 1GB RAM and 8GB internal storage which can be expanded to 64GB with the use of microSD card. The smartphone is powered by a 64-bit Quad-Core MediaTek processor and backed by a 2000mAh battery. It is equipped with a 5MP camera at the back and 5MP camera on the front. The phone is available in champagne gold, slate grey and midnight black colours. 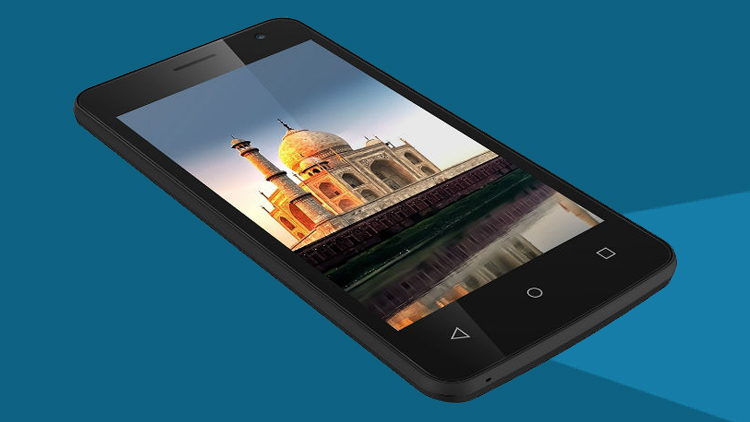 Key features of iVoomi Me5

Out of these two smartphones, iVoomi Me5 boosts of slightly superior specifications. It sports a 5-inch IPS display with a screen resolution of 1280X720 pixels and 2.5D curved glass protection. The smartphone is equipped with a 3000mAh battery and runs on Android 7.0 Nougat out of the box.

It is powered by a Quad-Core processor coupled with 2GB RAM and 16GB internal storage which can be expanded up to 128GB by using a microSD card. For photos and videos, it has an 8MP primary rear camera with LED flash and a 5MP camera in the front. The iVoomi mobile comes in two colour options as carbon black and champagne gold.

iVoomi made its presence felt in the crowded Indian smartphone market with its entry earlier this year. The company is focusing on tier 2 and tier 3 cities, and it aims to capture 4 percent market share by the year 2018.