You are at:Blog»News»New Launches»Xiaomi Redmi Y1, Redmi Y1 Lite Launched in India: All you need to know

Xiaomi has just launched two smartphones under a new series in India. The company has launched its Xiaomi Redmi Y1 and Redmi Y1 Lite as a part of its new selfie-centric series of smartphones. It’s noteworthy that the Redmi Y-series has been launched exclusively in India targeted at the youth of the country. 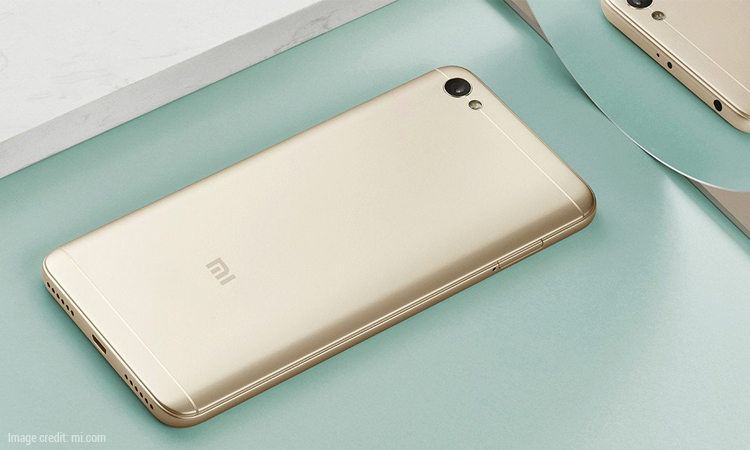 As mentioned before, the key highlight feature of both Y-series smartphones. The Redmi Y1 has a 16MP front-facing camera with LED selfie-light. Such camera specification is ideal for better and detailed selfies even in low light conditions. Furthermore, there is a Beautify 3.0 feature that enhances the selfies. 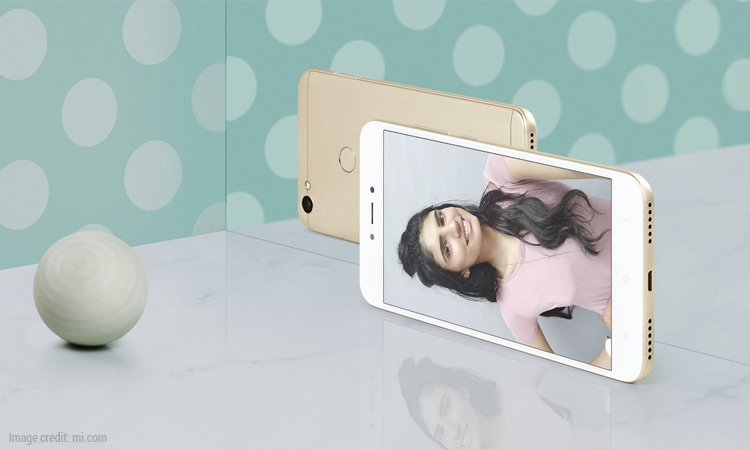 At the rear, there is a 13MP primary camera with PDAF and dual-LED flash. The handset comes with 4G VoLTE connectivity. It measures dimensions at 153.76.2×7.7mm and weighs 153 grams. The device gets the juice from a 3080mAh battery.

Besides, the Xiaomi Redmi Y1 features a 5.5-inch HD (720×1280 pixels) display wrapped under Corning Gorilla Glass. The phone packs a Qualcomm Snapdragon 435 octa-core processor paired with 3GB of RAM, 32GB of internal storage and external storage of up to 128GB via microSD card. It runs on Android 7.0 Nougat OS with the latest MIUI 9 skin on top.

On the other hand, the Xiaomi Redmi Y1 Lite features a 5.5-inch HD display. The phone is powered by a Qualcomm Snapdragon 425 quad-core processor. It runs on Android Nougat OS with MIUI 9 running on top. For photography, there is a 13MP primary rear camera with LED flash and PDAF. Up front, it has a 5MP selfie shooter. The phone has built-in IR Blaster. A 3080mAh battery completes the package.