Xiaomi’s Redmi-series is always admired by the folks. The Redmi Note 4 has been witnessing a huge success in India. Now, the company is rumoured to be working on the next generation of the series and the rumours and leaks about the device have already started pouring in. The previous rumours have suggested that the Xiaomi Redmi Note 5 will offer 18:9 full-screen display and a dual camera setup at the rear.

Now, more details about the upcoming Redmi-series smartphones have emerged via a fresh set of leaks. A famous tipster Roland Quandt has recently posted a tweet and claimed that the Redmi 5-series will comprise three smartphones- Xiaomi Redmi 5, Redmi 5A and Redmi 5 Plus. 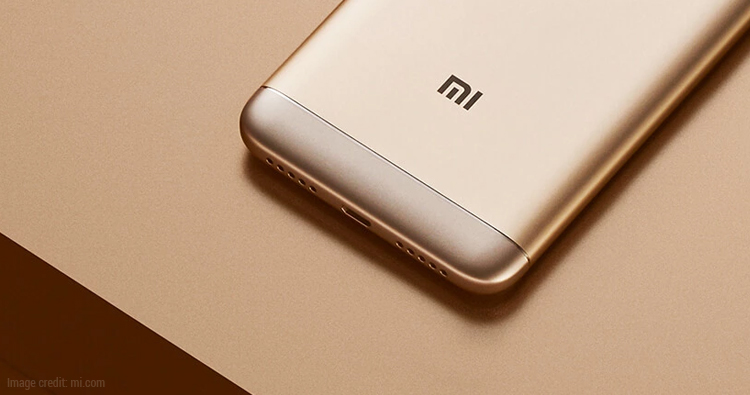 Looking at the latest details, the line-up of upcoming Xiaomi mobiles is in line with this year’s line up. However, a new ‘Plus’ variant will join the bandwagon in the upcoming Redmi-series. Further information about the Plus variant is scarce at the moment, but it is likely to sport bigger display, battery, RAM and storage than the others. Recently, new leaked photos of the Xiaomi Redmi Note 5 have leaked via Slashleaks which suggests that the company will offer 18:9 aspect ratio display. The leaked image shows almost bezel-less design for the display as well as there’s no home button on the front panel. 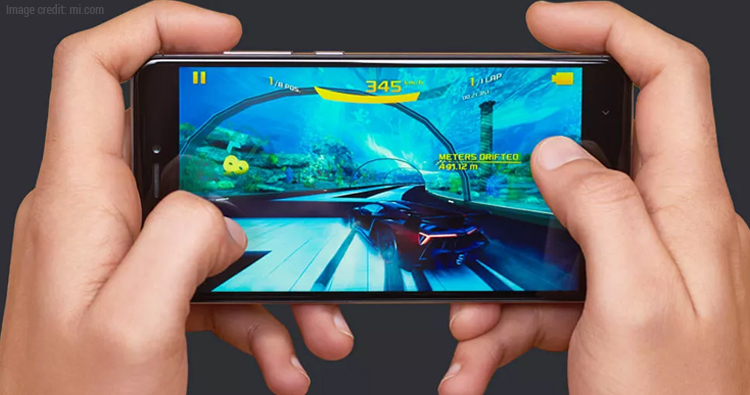 Moreover, the volume rockers and the power button are visible on the right side of the device. The previous rumours revealed that the phone will pack a vertically placed dual camera setup on the rear panel. The camera is expected to come equipped with a pair of 16MP and 5MP sensors along with LED flash. Also, there will be a 12MP selfie shooter on the front of the Redmi Note 5. 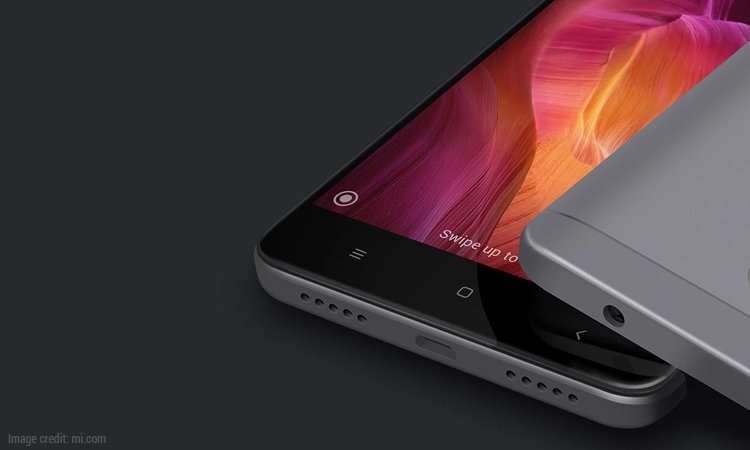