Xiaomi mobiles will soon be back with its new offering, Xiaomi Redmi Note 5. Its official reveal date is not yet confirmed, but some major details about the phone have been leaked online.

Citing the sources, AndroidHeadlines has reported that Xiaomi is likely to reveal the Redmi Note 5 handset by the end of this month. The upcoming mobile is expected to run on Android 7.1 Nougat and yet to be announced MIUI 9.

As per the leaked specifications, Redmi Note 5 is said to feature a 5.5-inch Full HD (1080p) IPS display, just like Redmi Note 4. The display of Note 5 is said to offer improved sunlight visibility and contrast ratio. The display is thus improved. The camera of Xiaomi also seems to be special with a 16MP shooter with a 1/2.6-inch sensor,  and f/2.0 aperture. One will find a 13MP shooter on the front with f/2.0 aperture and full-HD (1080p) video recording capabilities.

The phone is said to be powered by a Snapdragon 660 processor, which is a part of the newer series from Qualcomm. It is a mid-tier System on Chip (SoC) with X12 LTE and the Adreno 508 GPU for graphic processing. This latest chipset from Qualcomm comes with Bluetooth 5.0, NFC, USB 3.1, and Quick Charge 4.0.

When it comes to battery, Redmi Note 5 has stepped down as compared to Redmi Note 4. The phone is expected to be backed by a 3,790mAh battery as opposed to 4,100mAh of Redmi Note 4.

Redmi Note 5 might come with a 3GB RAM and 4GB RAM coupled with 32GB and 64GB storage, respectively.

Coming to pricing, the base variant of Xiaomi Redmi Note 5 will approximately cost Rs. 12,969 while other variants are on the higher end. 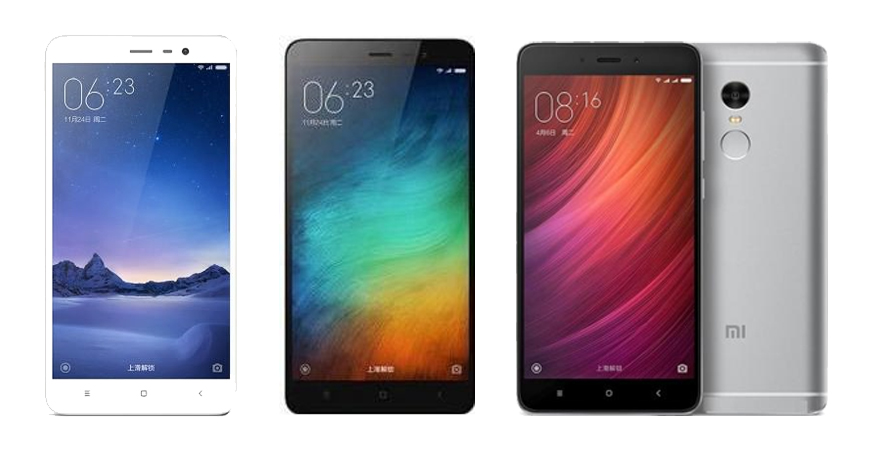 However, the leaked information does not give many insights to what exactly expect from this new phone of Xiaomi. It is assumed that the fingerprint scanner will be embedded in the home button itself. This will be different from the rear-mounted fingerprint scanner on earlier models.