You are at:Blog»News»Rumours»Xiaomi Mi Note 3 is Coming Soon with these Breathtaking Specifications

Citing the sources, PlayfulDroid published a report saying that the Chinese smartphone maker is about to announce the upcoming Xiaomi Mi Note 3 smartphone in August. 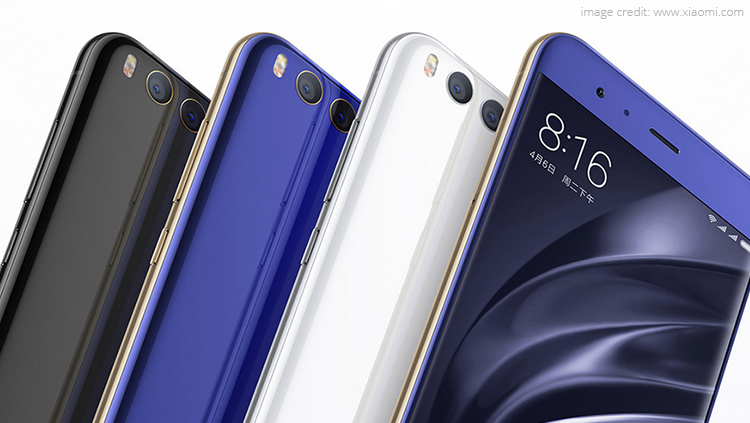 Presently, the information about the device is scarce, however, leaks, rumours, and renders have been appearing on the internet from past few months which has revealed plentiful of details about the smartphone. Though, the company haven’t confirmed any rumours or leaks surrounded around the Mi Note 3 yet.

The Mi Note 3 is likely to come with a 5.7-inch QHD (1440×2560 pixels) dual curved AMOLED display. Further, several reports are suggesting that Xiaomi has partnered with Samsung for the production of dual curved display for its Mi Note 3.

You may like: Best Xiaomi mobiles below Rs 15,000 in India

On the optics, the Xiaomi Mi Note 3 is likely to boast a dual camera setup on the rear. There will be a front-facing camera on the device, however, no information about the megapixel count on the sensor is known yet. The phone will run on Android 7.1.1 Nougat OS powered by MIUI 9. It is believed to come with a 4070mAh battery with Quick Charge 4.0 technology.

On the pricing front, the 6GB RAM variant of Xiaomi Mi Note 3 is expected to be priced at $599 (roughly Rs 38,900) while the 8GB RAM model will cost around $699 (roughly Rs 45,500). The company hasn’t revealed when it will announce the upcoming Mi Note 3 smartphone, however, some reports are suggesting that the phone will be announced on August 25.