You are at:Blog»News»Xiaomi Mi Mix 2 to Launch on October 10 in India

Xiaomi has lately launched a near bezel-less phone called as the Mi Mix 2 in China. The company has already confirmed that it will launch the Xiaomi Mi Mix 2 soon in the Indian market. Manu Kumar Jain, MD of Xiaomi India has recently announced the release date of Mi Mix 2 on October 10.

Manu Kumar Jain has recently posted a tweet stating “The wait is over.. #MiMIX2 is coming to India! Come Oct 10 and hail the Mi MIX 2.” Alongside, the post also shared the official launch teaser of the Mi Mix 2 which revealed that the phone will be unveiled in New Delhi on October 10. 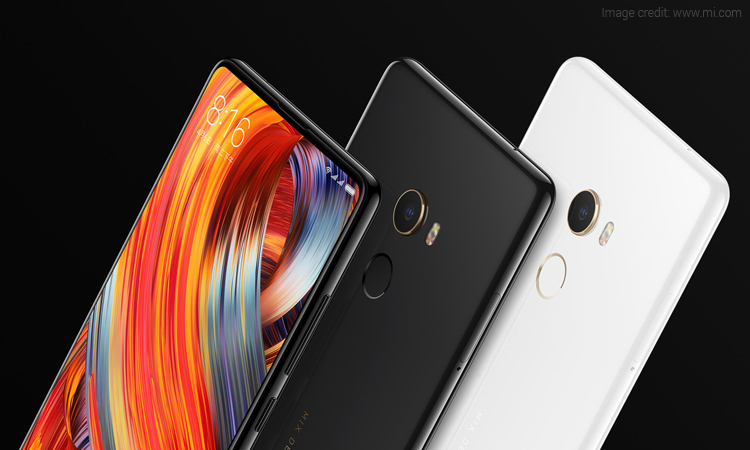 It’s worth mentioning that the Chinese mobile maker never launched the Mi Mix smartphone in India. The Mi Mix 2 will be the first near bezel-less smartphone from the company in India. 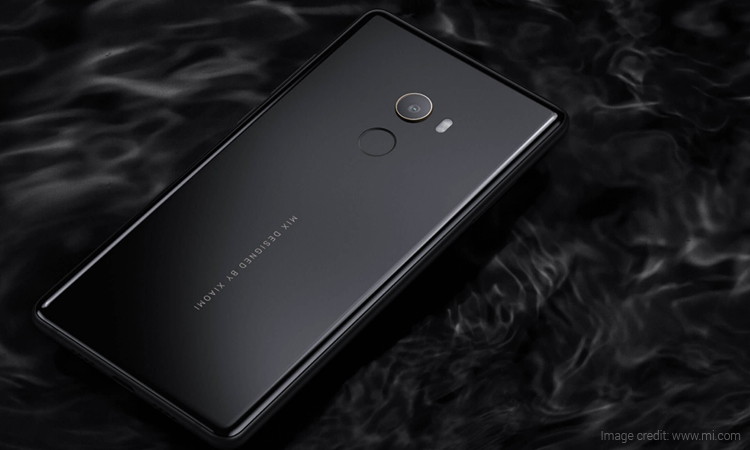 On the camera front, there is a 12MP Sony IMX386 sensor with a 5P lens, 4-axis OIS, 1.25-micron pixels, and an aperture of f/2.0 aperture. The latest Xiaomi mobile phone has facial recognition technology as well. Up front, there is a 5MP selfie snapper. The connectivity options on the handset include 4G LTE, GPS/A-GPS, USB Type-C, dual-band Wi-Fi, and Bluetooth. 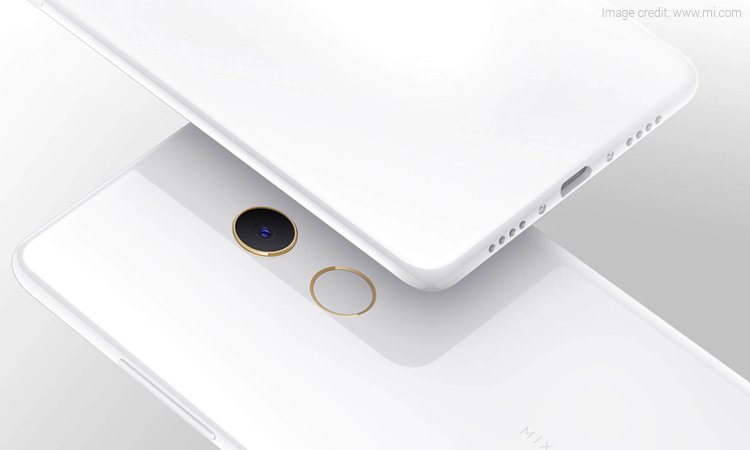