You are at:Blog»News»Rumours»Upcoming Xiaomi Mi 7 to Boast Snapdragon 845 SoC in early 2018

Xiaomi has launched numerous smartphones in 2017. Some of them were flagship devices. The company is reportedly working on a new flagship smartphone which is likely to get launched in early 2018 (probably in February). The alleged rumoured device is believed to be the Xiaomi Mi 7.

The speculated Xiaomi Mi 7 aka Xiaomi Mi7 has appeared in various reports. Based on these reports, the Mi 7 will be launched in the beginning of 2018, most likely to be sometime in February. Interestingly, a recent report claimed that the OnePlus 6 smartphone is scheduled to be released in early 2018. Given a launch date in February, the phones could be launched at the Mobile World Congress 2018 (MWC) in Barcelona.

Everything that’s rumoured about Xiaomi Mi 7

The previous reports suggested that Xiaomi and Qualcomm are planning to incorporate the next high-end chipset called as the Qualcomm Snapdragon 845 SoC which will be introduced in 2018’s flagship smartphones.

Moreover, the upcoming chipset is speculated to be optimised by the two aforementioned companies. So, the option of the use of Snapdragon 845 SoC in Mi 7 is convincing. Xiaomi is likely to begin the testing of the Snapdragon 845 chipset for their upcoming flagship device in November 2017. And the final testing will occur in the month of February next year.

Xiaomi Mi 7 will flaunt a larger OLED display with minimal bezels at edges. Furthermore, it will also feature 18:9 aspect ratio which is becoming a standard for flagship devices. By going for such display, the upcoming Xiaomi mobile is expected to not have a fingerprint scanner at the front. However, the company might introduce a unique in-display fingerprint sensor on the handset. 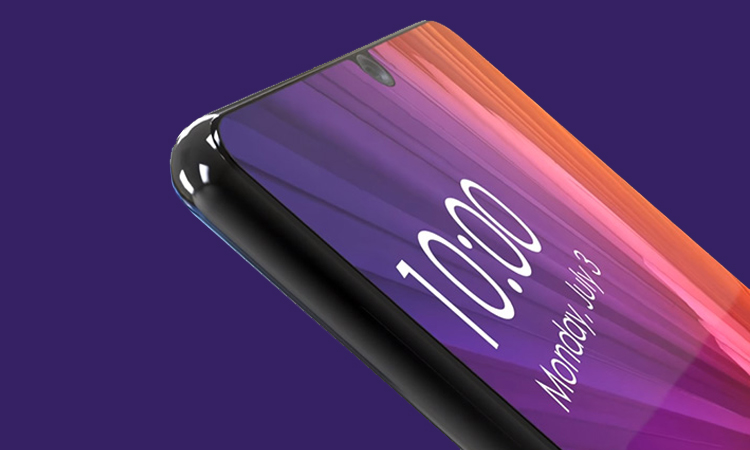 The Qualcomm Snapdragon 845 SoC is believed to be manufactured using 10nm LPE FinFET method. In addition, the chipset is supposed to be competent to support download speeds of up to 1.2Gbps. Recently, the Chinese mobile maker has been added as a member of WPC (Wireless Power Consortium). So, the phone could support wireless charging.

The previous reports also suggested that the device will come with glass ceramic rear panel. Lastly, the phone could pack a dual rear camera setup.