Xiaomi’s Mi Mix 2 concept smartphone has been in the rumour mill from past few months. Now, a new concept video citing the Xiaomi Mi Mix 2 smartphone has appeared online, which hints extremely thin bezels on the handset.

To recall, the trend of an all-display panel has initiated with last year’s Xiaomi Mi Mix smartphone. The looks of the new Mi Mix 2 in the new video suggested the bezel-less feature to be taken to a new level. 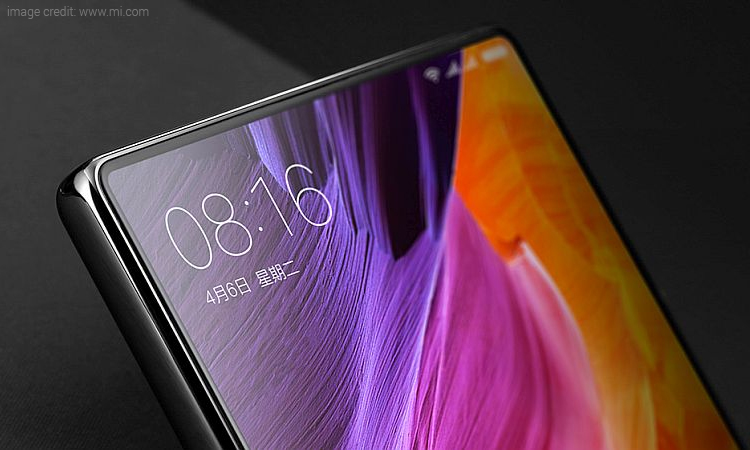 Citing the sources, the concept video of Xiaomi Mi Mix 2 is designed and shared by Philippe Starck, who teamed up with Xiaomi for the design of Mi Mix. The video showed the upcoming Mi Mix 2 smartphone from top to bottom.

As per the video, the front panel of upcoming Xiaomi mobile will have zero bezels on three sides and very thin chin on the bottom. Surprisingly, the front camera of the device will be placed on the right edge on the bottom. 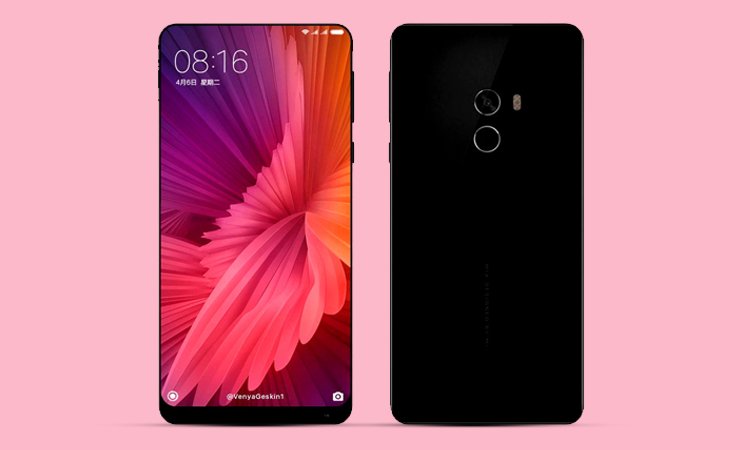 The Xiaomi Mi Mix also boasted similar design language and it seems that the company is quite comfortable to carry on the trend on the successor as well. To recall, the Xiaomi Mi Mix was launched last year in October.

The recent leak about Mi Mix 2 suggested 3D facial recognition feature on the device. According to the prior leaks, the alleged phone will feature a 6.4-inch QHD (1440×2540 pixels) bezel-less display. It will run on Android 7.1.1 Nougat OS.  The device will pack a Qualcomm Snapdragon 835 SoC paired with 6GB of RAM. 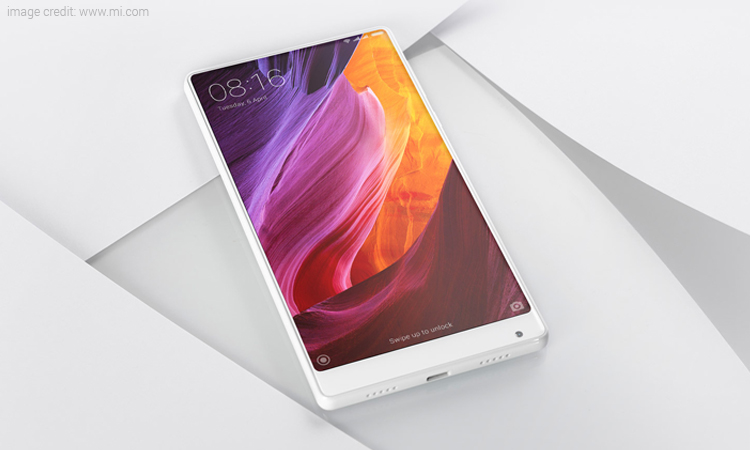 For photography, the Xiaomi Mi Mix will offer a 19MP primary rear camera with a 13MP front-facing camera for selfies. The handset is likely to come in three variants based on memory- 4GB RAM + 128GB internal storage, 6GB RAM + 128GB storage, and 8GB RAM + 256GB storage. A 4500mAh battery will complete the package.