Gionee has launched a new budget smartphone in India called as the Gionee X1. The newly launched mobile features a fingerprint sensor, dedicated microSD card slot, and a 3000mAh battery, all this for a price tag of Rs 8,999. The phone will be offered in Black and Gold colour options.

Gionee has announced quite a few launch offers with the X1 smartphone. The Gionee X1 buyers will be eligible for up to 10GB of additional data per months on the Airtel network (new or existing subscribers) for up to 6 consecutive recharges. 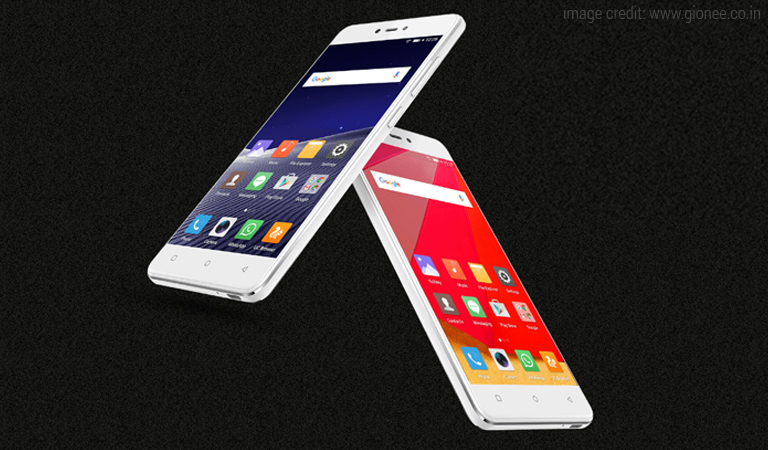 On than this, the buyers will also get two Paytm cash back voucher codes worth of Rs 250 when users make minimum purchases of Rs 350 on Paytm mall.

It is a dual-SIM Gionee mobile running on Amigo 4.0 based on Android 7.0 Nougat OS. The Gionee X1 features a 5-inch HD (720×1280 pixels) IPS display. It is powered by a MediaTek MT6737 quad-core processor clocked at 1.3GHz paired with 2GB of RAM, 16GB of internal storage, and has a dedicated microSD card slot which could expand the storage up to 256GB. 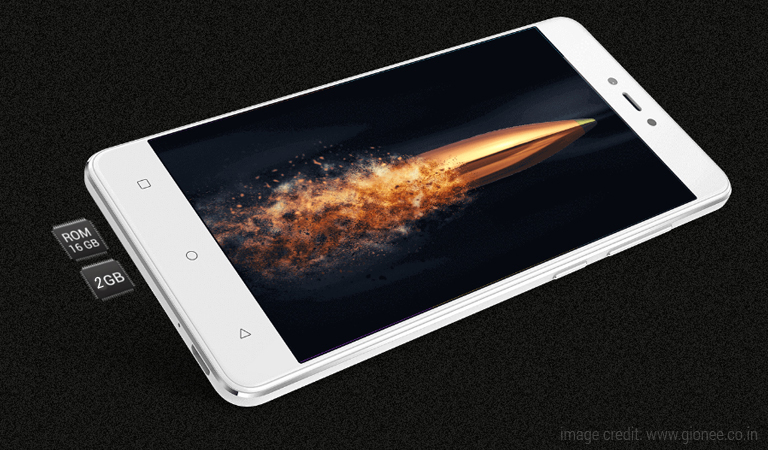 On the camera department, X1 will offer an 8MP primary rear camera with flash support. Up front, there is an 8MP selfie snapper. The connectivity options on the device include 4G VoLTE, Bluetooth, Wi-Fi, micro USB port, and a 3.5mm headphone jack. The sensors on board include an accelerometer, proximity sensor, an ambient light sensor. The handset measures dimensions at 144.3×72.2×8.8mm.

Recently, the company has released a new smartphone under the A-series of smartphones, called as the Gionee A1 Lite. The highlights of the phone are its 20MP selfie camera and a large 4000mAh battery. The latest Gionee mobile is available for a price of Rs 14,999. 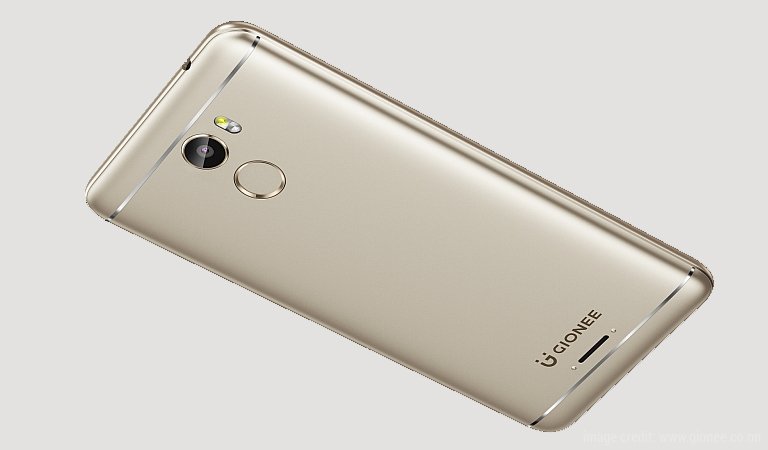