You are at:Blog»News»Vivo X21 with Under-Display Fingerprint Scanner to Debut Soon

Just a couple of months back, we saw Vivo launch the very first smartphone with an under-display fingerprint scanner. Following the trend, the company is all set to introduce two new smartphones- one in India and the other in China. The upcoming Vivo X21 will make its debut on March 19 according to the launch event invite by the company.

Although it has not been officially announced, the invite sent by the company hints at the presence of an under-display fingerprint scanner on the upcoming Vivo X21. The smartphone is an apparent successor of the previously launched Vivo X20. 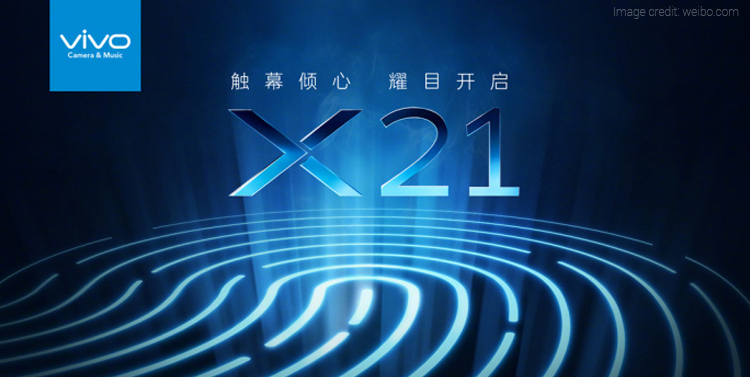 No further details or specifications of the upcoming Vivo smartphone have been revealed as of yet. With so many rumours about all upcoming phones going around, it’s a surprise that Vivo’s upcoming smartphone managed to stay out of the rumour mill without any leaks.

As the Vivo X21 smartphone is most likely a successor to the Vivo X20, we can expect a few similarities between the two. The phone is expected to come with a mid-range processor such as Snapdragon 636 or Snapdragon 660. 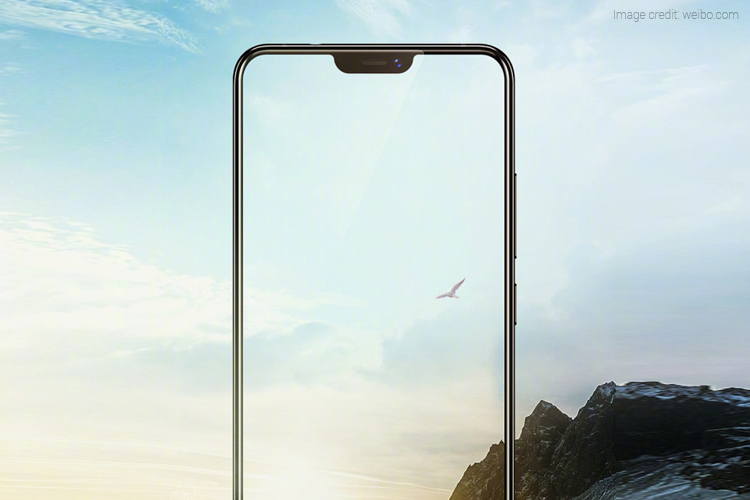 Qualcomm’s upcoming Snapdragon 670 chipset is a 10nm chipset. It comes with a low-end hexa-core processor clocked at 2.6GHz. Additionally, the chipset will also come with an Adreno 615 graphics. Further details and specifications of the smartphone can be expected close to the launch date. The launch is expected to take place in the next few weeks.