You are at:Blog»News»Vivo iQoo Launched as a Gaming Smartphone with 12GB RAM

Last month, Vivo announced its first-ever sub-brand iQoo which will offer high-end smartphones. However, the company did not reveal what we can expect from the brand. Some of the earlier rumours stated that the first iQoo smartphone will be a foldable device. But, that did not turn out to be true. Later it was revealed that Vivo will announce a gaming smartphone under its sub-brand. And this was confirmed at the Vivo iQoo smartphone launched in China. The smartphone has an incredible hardware along with affordable pricing. It is sure to compete with other affordable flagship smartphones available in the market. Here’s everything you need to know about the newly launced iQoo smartphone. 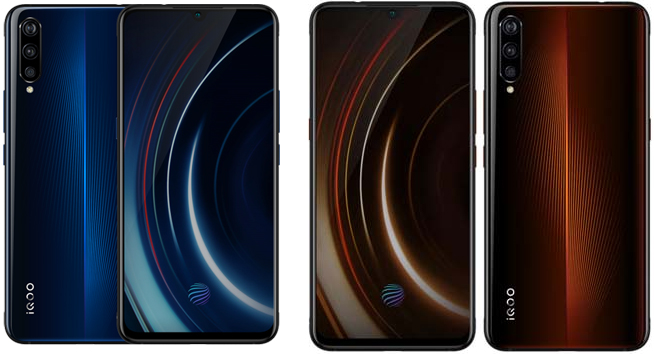 We at Pricekart had revealed the correct specifications and image details days before the launch. The smartphone comes with a 6.41-inch Full HD+ AMOLED display with a screen resolution of 1080 x 2340 pixels. Additionally, the display has a water-drop notch which gives the display a 91.7 screen-to-body ratio. The display also houses an in-display fingerprint sensor, which Vivo claims is the fastest to date. Moreover, the smartphone will run on the Android 9 Pie which is coupled with FunTouch OS. 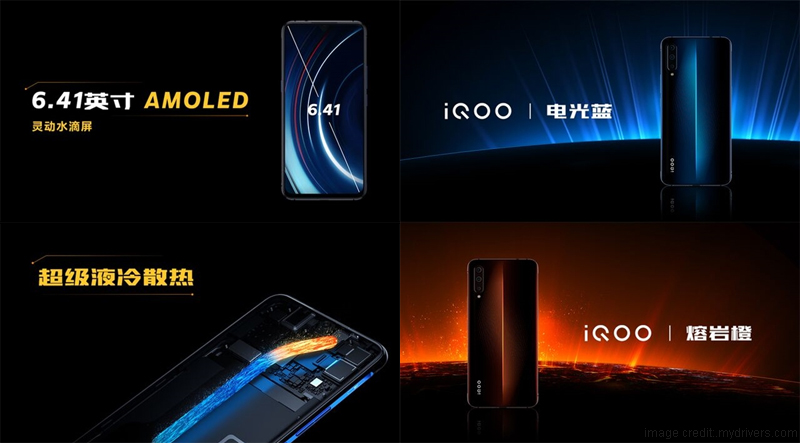 It is further backed by a strong 4000mAh batter. 4000mAh battery mobile phones can easily last for an entire day even on extensive usage. Plus, the iQOO smartphone also gets fast charging support. The base 6GB RAM variant will get 22.5W fast charging and the other three high-end variants will get 44W Super Flash Charge support. Overall, the smartphone can be charged from 0 to 100 percent within a time span of 30 minutes. It is definitely one of the best quick charging mobile phones out there.

For photography, the smartphone features a triple camera setup on the back and a single selfie shooter on the front. The triple camera setup will include a 13MP primary sensor, a 12MP wide-angle sensor and a 2MP depth of field sensor. On the other hand, the front panel will feature a single 12MP camera for selfies and video calling.

Like mentioned above, this smartphone will be available in four variants. Here is the price of these four variants:

Share. Twitter Facebook Google+ Pinterest LinkedIn Tumblr Email
Previous ArticleHow to Pick a Smartphone That Suits You the Best Based on Your Usage
Next Article Honor 20 Leaked Render Gives Us Our First Look at the Smartphone