You are at:Blog»Innovation»Exciting Smartphone Launches That We Can Expect to Happen in 2019

And just like that 2019 is finally here! 2018 was an amazing year especially in terms of smartphones. We got to see various new technologies like waterdrop notch, triple camera setup, punch hole displays, under-display fingerprint scanner and much more. In 2018, smartphones saw a great improvement in the processing power, camera functionality and design. After an exciting year, what can we expect from the smartphones in 2019? A few things that we know for sure are that we are finally going to see foldable and 5G smartphones make their debut. Additionally, we will also be seeing smartphones with Infinity displays (punch hole), which will eliminate the notch. We can also expect smartphones with better processing power and enhanced camera setup. While we are waiting for these technologies to pave their way out into the open, let’s take a look at the list of upcoming mobile phones expected to debut in 2019. 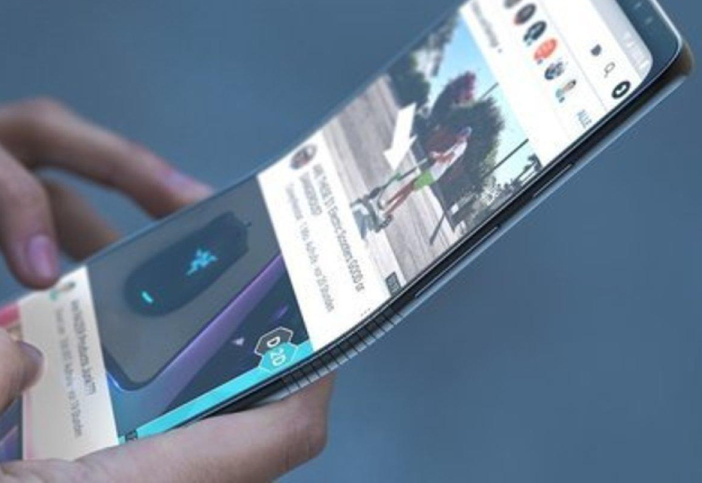 Samsung has been working on its foldable smartphone for quite a few years. After years of anticipating, it looks like we might finally see the Samsung Galaxy F or Galaxy Flex launch in 2019. We got a first look at Samsung’s foldable smartphone in November 2018 during the Samsung Developer Conference. The smartphone looks like any other latest mobile phone. However, with a 7.3-inch display, the display can be folded to measure at 4.6-inches. As of now, not much is known about the smartphone. We can expect more details to appear online as we near the launch. 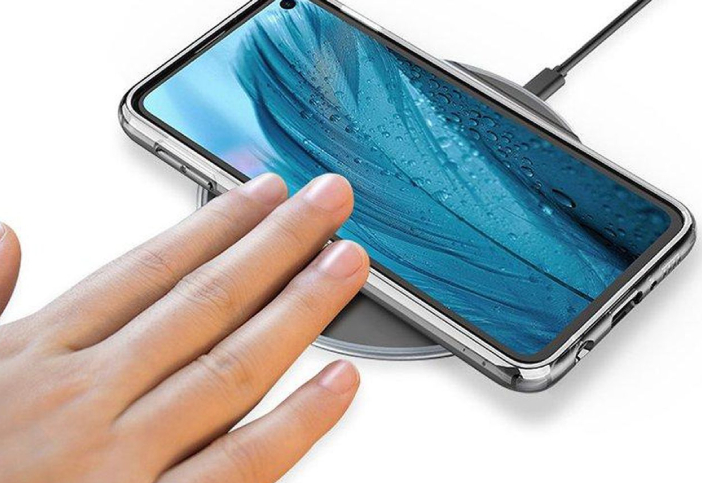 Keeping in touch with its tradition, Samsung will launch a new set of its Galaxy series smartphones in March or April 2019. Till date, a lot of rumours revolving the Galaxy S10 & Galaxy S10 Plus have leaked online. Every different source has offered their take on how the smartphone might look or what features it will sport. However, Samsung has remained tight-lipped about these rumours. Nevertheless, Samsung has confirmed few features out of which one is the 5G feature and the other is punch-hole display. A popular Twitter page with the name Ice Universe recently also revealed conceptual diagram of the Galaxy S10 Lite. 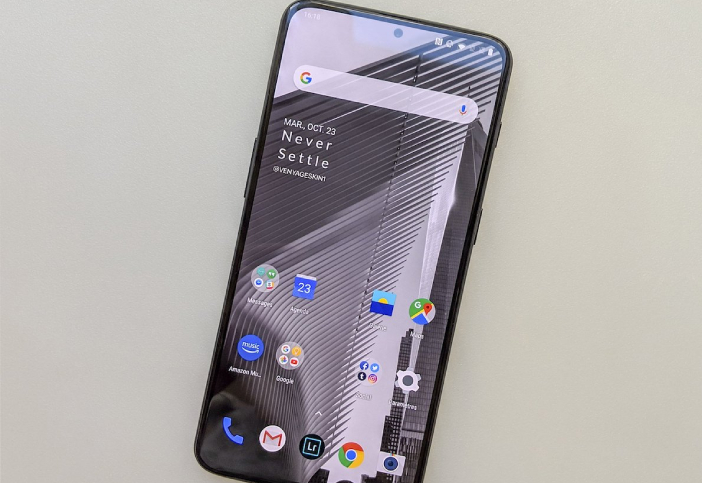 OnePlus launched its first smartphone back in 2014 and has slowly made its way to the top. The company launched two smartphones every year, which compete with other high-end Android flagship smartphones. OnePlus is renowned for designing high-end smartphones with mid-range price tags. This year, the company will be launching the OnePlus 7 & OnePlus 7T. The latter will make its debut in the second half of the year.

Also, OnePlus 7 is competing to be one of the first 5G mobile phones to make its debut. According to a famous Twitter leakster, Ben Geskin, even the OnePlus 7 will come with punch hole display. Apart from this, OnePlus smartphones are pretty popular for offering significant performance and speed. This year, users are hoping for an enhancement in the camera department. Other features that the smartphone might include are: 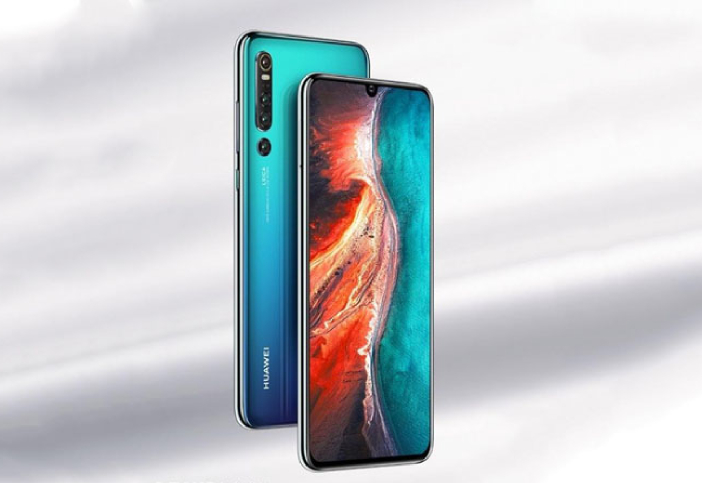 Just like Huawei, even Sony is expected to launch the Xperia XZ4 smartphone during the MWC 2019. Unlike its home appliances, Sony hasn’t had a lot of luck in the smartphone market. However, things did improve a bit for the company after the launch of the Xperia XZ3. This year’s upcoming Sony smartphone is believed to come with a lot of new interesting features. If these rumoured features make their way on the smartphone, then Xperia XZ4 will be one of the unbeatable smartphones in 2019. Additionally, Sony has also been speculated to join the bandwagon of companies working on 5G smartphones. Take a look at the rumoured features and specs: This year, we are going to see more than triple camera mobile phones. Nokia 9 PureView or in other words, the world’s first Penta-lens (five cameras) smartphone will make its debut in 2019. The cameras will be arranged in a hexagonal alignment along with laser tech and LED flash. Seeing how much attention has been paid on the camera setup, the Nokia 9 PureView will definitely be a camera-centric smartphone. Moreover, even though the phone will have five rear cameras, the rear panel will display seven holes. Five will be dedicated to the camera and the other two for the LED flash and proximity sensor. Other features will include:

When we are talking about the biggest and most awaited smartphone launches of the year, it is pretty evident that Apple iPhones have to make it to the list. It is still too early in the year to predict what features and specifications the 2019 iPhones will sport. But, a few reports indicate that Apple will finally ditch its Lightning port and opt for USB. Another thing we can be sure about is the premium pricing that we have seen on all the previous iPhone models.

Some features that have been confirmed by the company are a dual camera setup with 3D cameras designed by Sony. On the other hand, rumours indicate the presence of features such as pop-up camera, an addition of a stylus and a TouchBar display. These rumours might just end up being rumours and never make their way on the actual iPhones. We will have to wait for further details for any confirmation about the features. 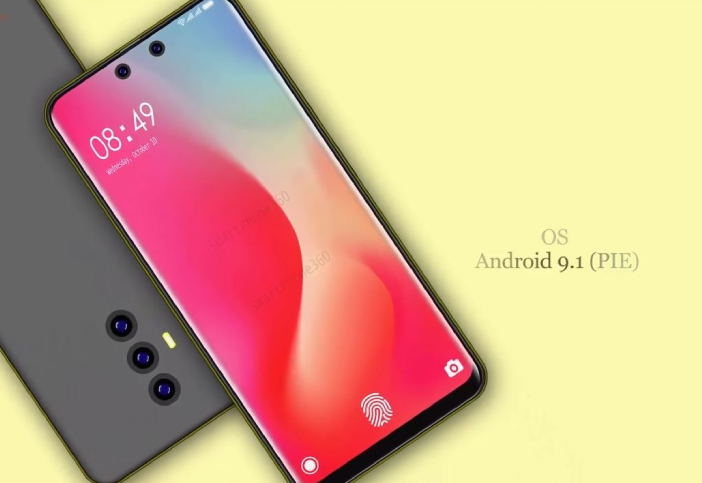 In 2018, Xiaomi’s sub-brand Poco made its debut by releasing its first smartphone called the Poco F1. The smartphone became an instant hit because of its flagship-like features and aggressive pricing strategy. Priced at Rs 20,999, the smartphone gave an equal competition to other high-end smartphones. It is also the most affordable Snapdragon 845 smartphone till date. Recently, the smartphone made its way to Geekbench, confirming a few features. Take a look: 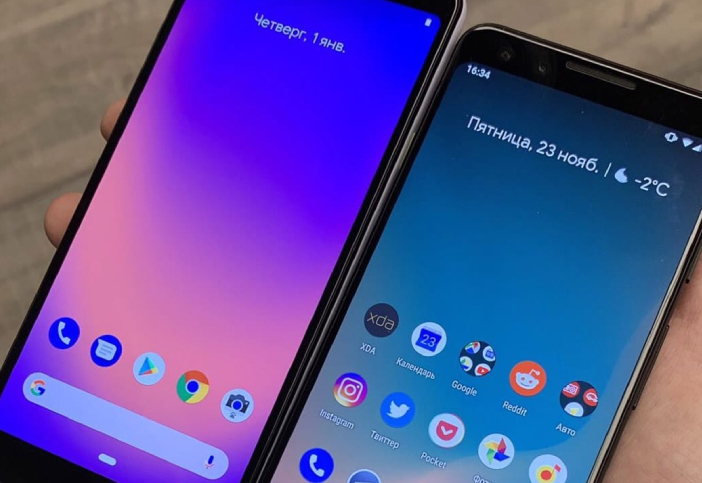 Apart from the flagship phones that Google will launch a little later in the year, rumours pertaining to Google Pixel 3 Lite and Pixel 3XL Lite have also surfaced online. Codenamed as ‘Bonito’, the smartphone will be a much cheaper and simpler version of last year’s Pixel 3 series smartphones. No one expected Google to launch a Lite version of the smartphones till the rumours started surfacing online. So far details about the processor, display size, camera sensors, OS, etc, has been revealed. Take a look at the comparison of features between Google Pixel 3 and Pixel 3 Lite: 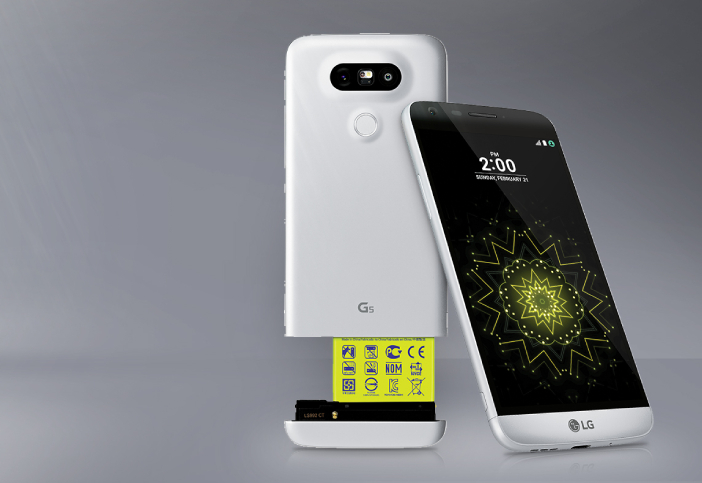