Year 2016 was great for the technology industry. Right from Apple’s innovation, Facebook’ security, to Samsung mobile’s fiasco, here are some mind-blowing tech stories of 2016 that have made history. So, without a much ado let’s have a close look of some of the tech stories that have shook the world. 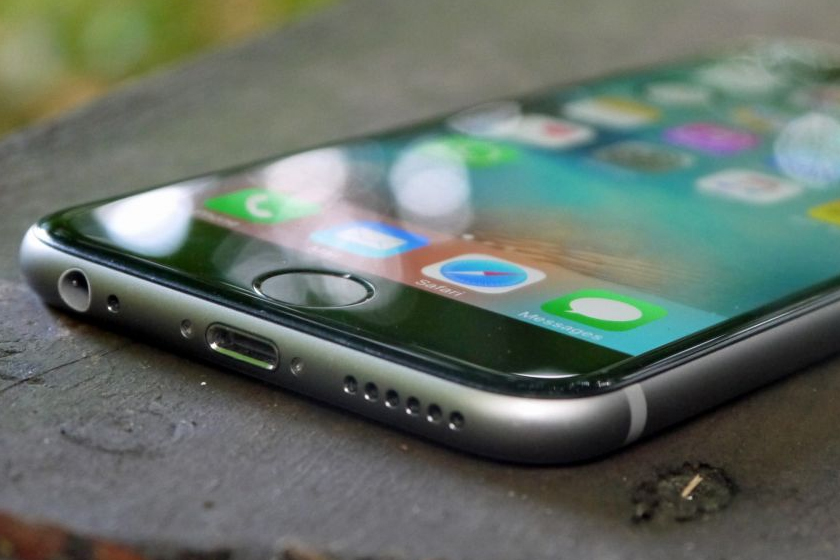 Apple’s iPhone have been in the news for astounding innovation. The launch of new iPhone 7 without a headphone jack will be remembered for years. A near-universal standard and an eminently functional 3.5mm headphone jack had to bend down in front of Apple’s determination to shape the future. Although, cords still rule, Apple’s big move has given us all dongles instead of those messy wired headphones. 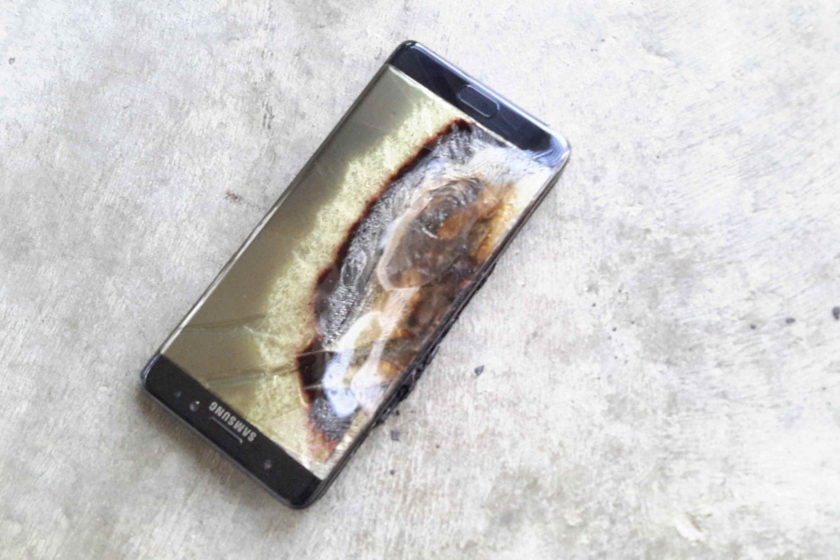 With the launch of the magnificent Galaxy Note 7, Samsung was poised to race past the Apple’s iPhone. The Note 7 would have surely overshadowed Apple with its beautiful curved glass design, high-res screen, huge battery, best cameras, water resistance property, memory-card slot, and what not — only if the handset wouldn’t have exploded.

It was shortly after launch that the news about Samsung Galaxy Note 7’s mysterious explosion came up. Due to this, the company had to issue a global recall of the phones. Samsung’s unfortunate nightmare came when even the replacements with “safe” batteries started catching fire. This eventually led to the discontinuation of the phone entirely. The unfortunate event left a lesson — “safety must be the top priority even before the features” which every phone manufacturer must take seriously. 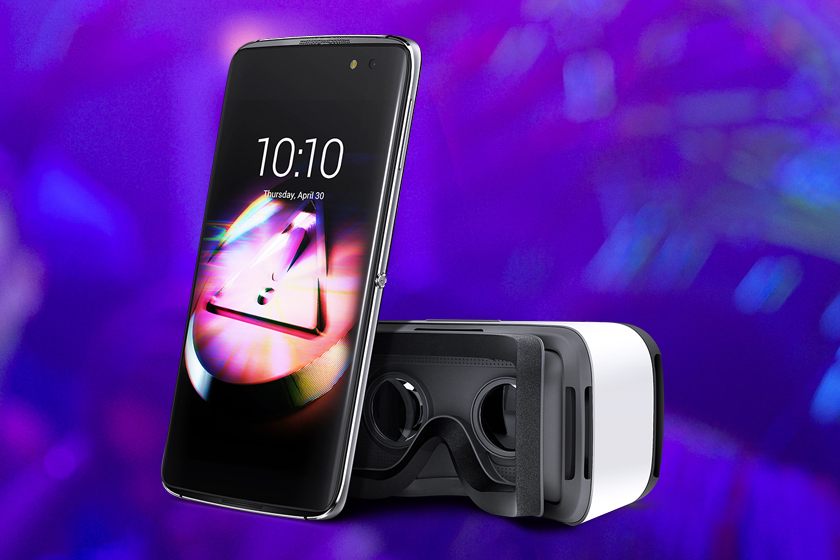 Virtual Reality has become the talk of the town. It won’t be wrong to state that 2016 was the year when virtual reality took off in a big way. Facebook’s Oculus Rift, HTC Vive and Sony’s PlayStation VR all made their official debuts. Further, Apple and Microsoft also started betting on augmented reality. Magic Leap, a US startup company soon came up in the news for their head-mounted virtual retinal display which is said to superimposes 3D computer-generated imagery over real world objects. 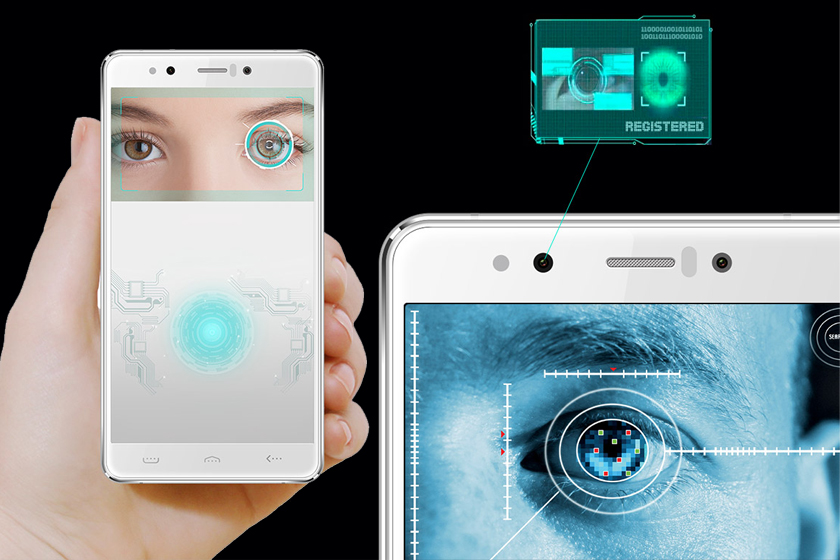 After fingerprint sensor mobiles, iris scanners were introduced to beef up security. 2016 witnessed the launch of many iris scanner mobiles. The arrival of this new and more powerful authentication technology was a step ahead of the fingerprint sensor tech. Fujitsu was the first mobile phone that debuted in a whole new realm of biometric iris recognition sensor technology. Following its footsteps; Apple, Vivo, Samsung, LG and other conglomerates started preparing to equip their upcoming flagship devices with biometric Eye scanner technology. 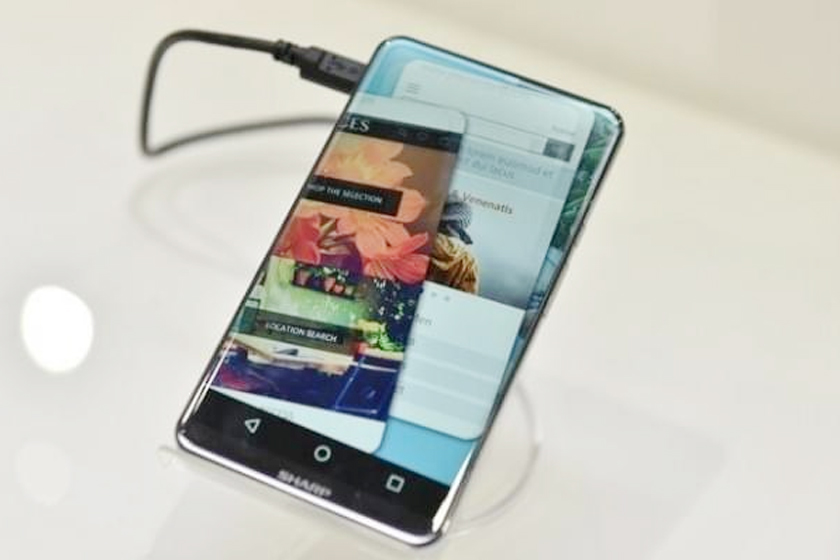 A slew of ‘bezel-less’ smartphones have been leaked in 2016. There was a time when the term ‘bezel’ was not even known by many. However, 2016 came up with this latest trends in smartphone design. Bezel-less phones have a pleasingly and futuristic look. It also makes the devices appear more fragile. Looking at these smartphones seems that we’ll be seeing a lot less edge-less gadgets in the future. 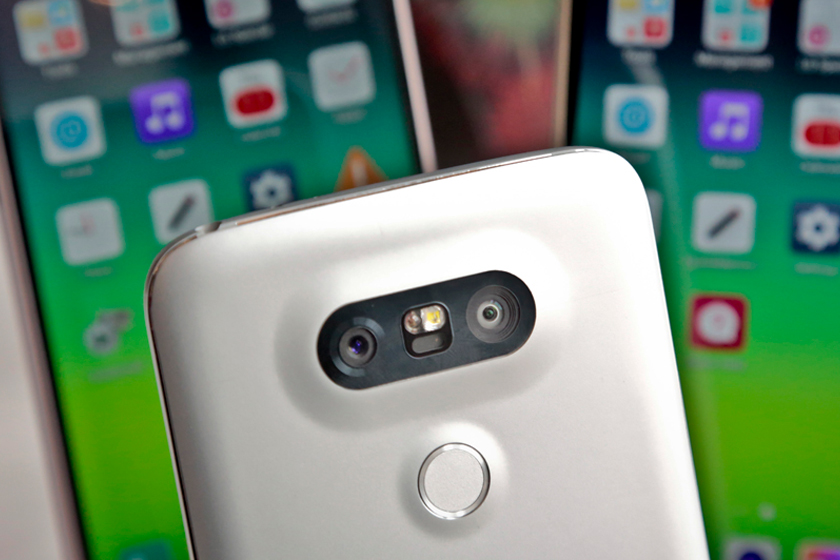 “The future of smartphones is in dual cameras” proves the year 2016. Forget those higher resolution screens or faster processors — the next game changer will be new phones equipped with dual-camera technology. Smartphones cameras have been equipped with optical zoom and better low-light images that promises optical zoom with no moving parts. Simultaneously, there will be an improved noise reduction that’s not available on current phone camera sensors. 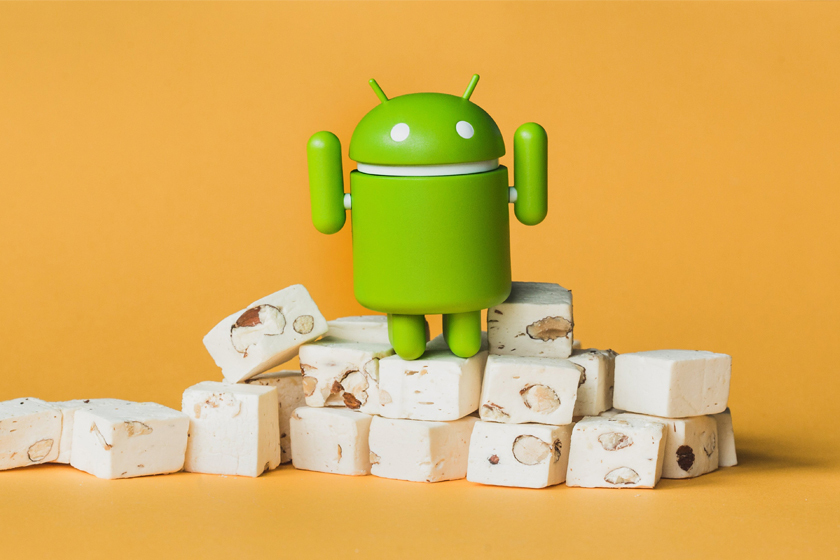 With more ways to make Android your own, Android Nougat was the sweetest release of year. It allows you to bring your words to life with new emojis. The update featured over 1500 emoji, multi locale language settings, multi-window view, quick switch between apps and many more perks which offers many ways to personalize your Android device.
The all new VR mode in Android Nougat simply transports you to the new world. Doze on the go, data saver, notifications control, seamless updates are the benefits of the new Android Update. 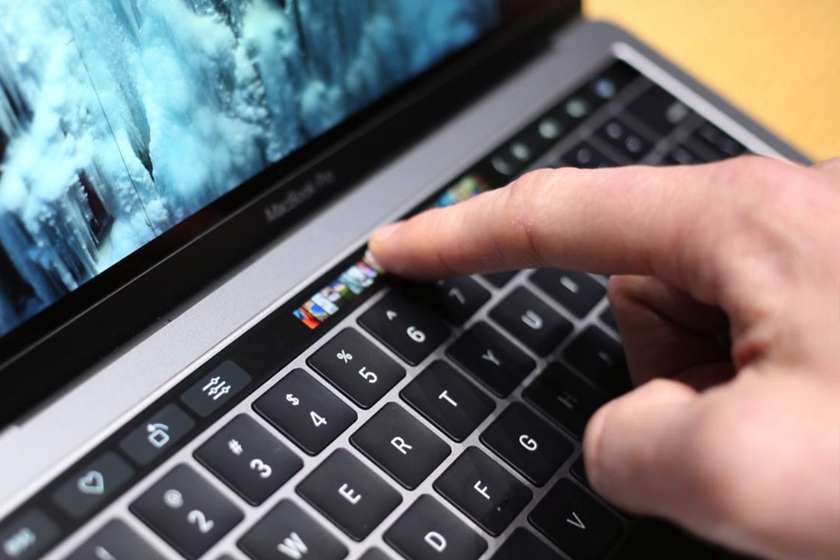 By far the most exciting and talked about new feature of the 2016 is the MacBook Pro Touch Bar. It is an OLED display that runs above the keyboard. The Touch Bar provides an optimized input experience as it can be programmable both by MacOS and via applications. From customizing the finder, Media Scrubbing, Photo Galleries, Calendar, Phone Calls to Emojis — the Touch bar is quite capable, versatile and responsive. 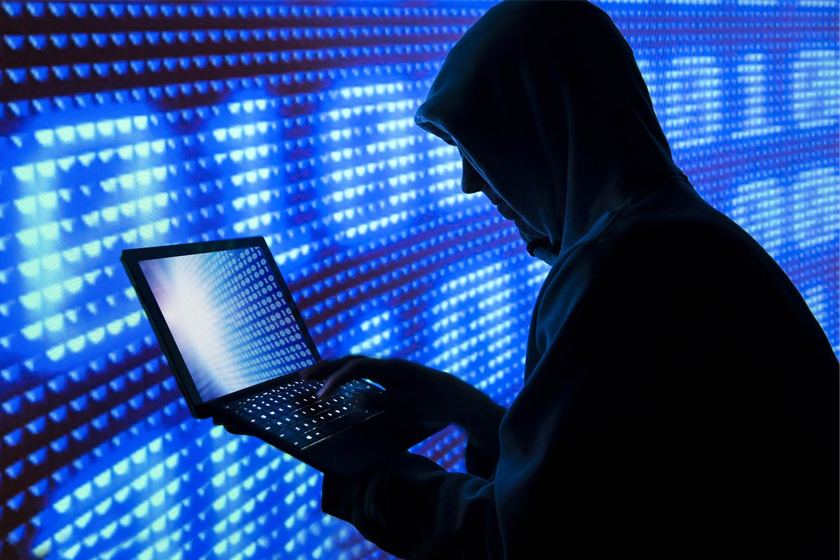 Hacking became worse in 2016. This was the year when many historical hacks came back to bite millions at the time when they were least expecting it. Many big hacks, leaks and data breaches like the FBI hacking terrorist’s iPhone 5c, the emergence of the Mirai botnet with massive DDoS attacks and the Tumblr’s major hack of leaking 65 million accounts came up this year. 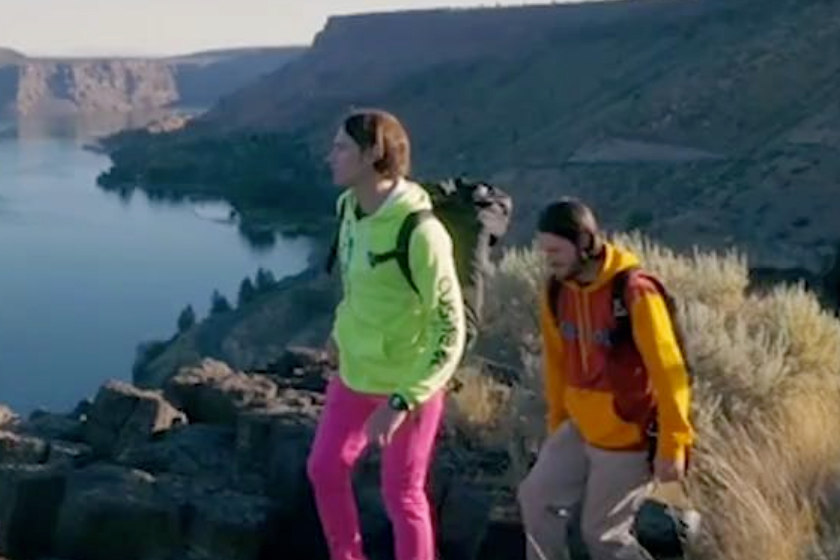 Facebook’s live video streaming has quickly proven to be a hit. It proved to be a serendipitous viral as well as a powerful tool for real-time reporting that captures everything from sports to insurgencies as they unfold. 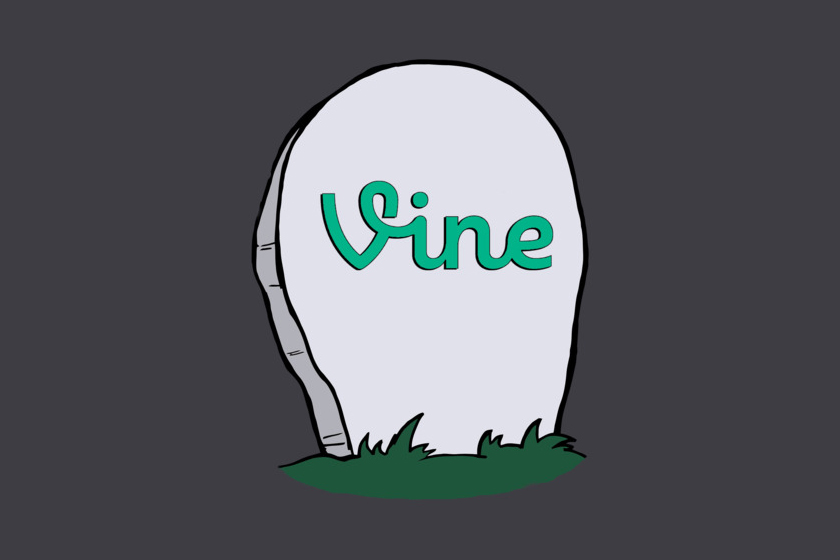 It was Vine that symbolized the internet’s ability to catapult creative teens into overnight celebrities.The app for six-second videos was hugely influential and helped to democratize video sharing in a world before Snapchat. Shock-waves went through the social media when Vine announced that it would be shutting down in October. 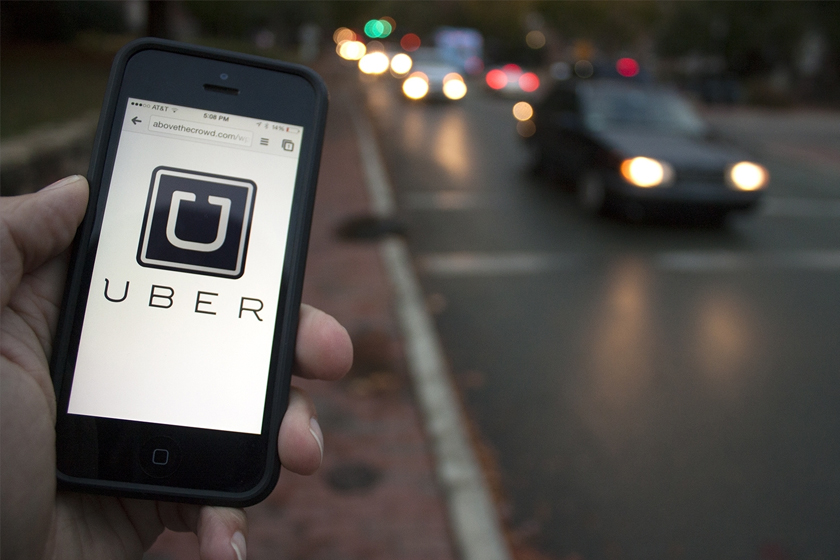 Uber became more than a ride-sharing company in 2016. The $60 billion company made its self-driving cars a reality. It also unveiled a plan to control on-demand air travel. The Silicon Valley giant raised an unprecedented $3.5 billion in one funding round on its continued quest for world domination.