You are at:Blog»Top Lists»Top 5 Books About Fathers That Will Make You Appreciate Your Old Man

Tis’ the weekend to celebrate fathers and fatherhood all around the globe. Every daughter’s first love and son’s superhero, a father makes a lot of sacrifices to be the man his children would be proud of. Of all the relationships, the bond that we share with our father is truly unique. To cherish and appreciate dads all over this father’s day, we recommend the top 5 books about fathers that will make you want to hug your old man. Take a look at the top 5 books about fathers.

My Dad Used to Be So Cool by Keith Negley

This book talks about a cool guy whose life takes a complete turn-over after he becomes a dad. He thinks about all his awesome days playing in a band, getting tattoos and riding a motorcycle. However, he has to make changes now that he is responsible for another human being. So late-night music sessions are replaced with waking up early in the morning.

The change in his life makes this hipster dad feel uncool. Nevertheless, as his son watches his dad do regular work, he knows his dad used to be cool. Though this is a book for children, it teaches us about the sacrifices our dads make for us. It is definitely one of the books about fathers that children of all age group must read. 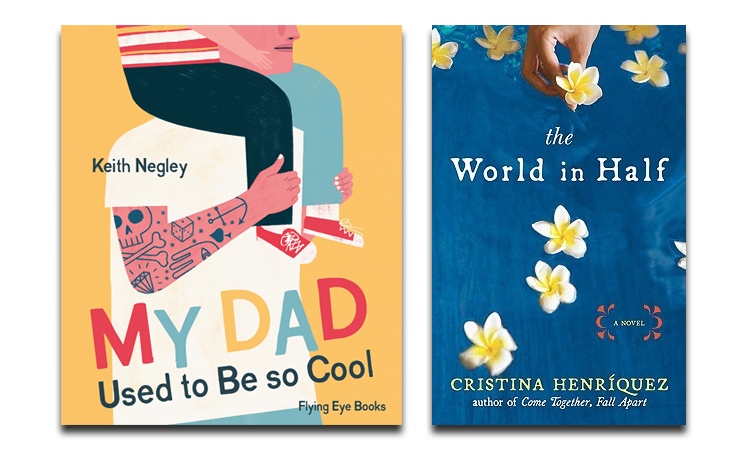 The World in Half by Cristina Henriquez

The protagonist Miraflores lives with her mother in Chicago. She has never met her father in all her life and has been in the misconception that he never wanted to get to know her. Miraflores mother had a brief affair with her father during her stay in Panama City in the 1980’s. However, when Miraflores discovers a stash of letters that her father had sent throughout the years, she understands that her father not only wanted to raise her as his daughter but also loved her dearly.

Anxious to find him, she plans a trip to Panama City, to find her father, uncover hidden secrets, and to unveil the true love of a father. But is that what she finds at the end of her journey?

A Wrinkle in Time by Madeleine L’Engle

Steering towards a little science-fiction. Meg’s father who was a physicist had been experimenting with the fifth dimension of time travel when he suddenly disappeared two years back. And then, on one stormy night, Meg’s family is graced with the arrival of an unexpected celestial visitor. This is the beginning of Meg’s adventure to rescue her father through space and time along with her younger brother and friend. Read to find out if a daughter’s love for her father will let her fight the forces of evil to bring him back. 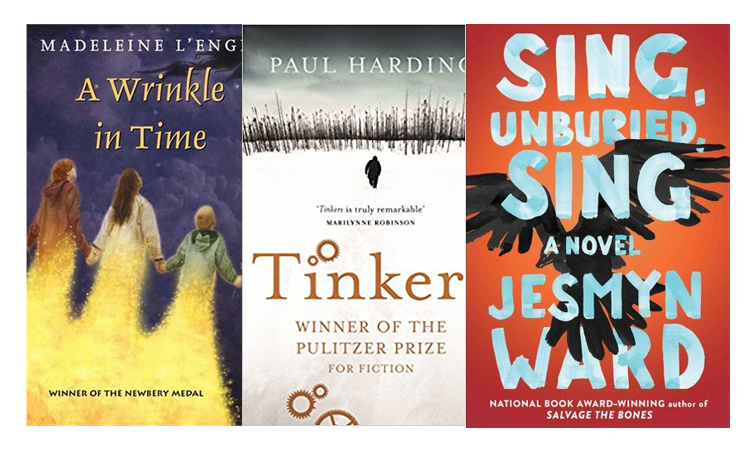 Tinkers is one of the best books about fathers that you will truly cherish. The story revolves around George Washington Crosby, an old man lying on his deathbed surrounded by family. As he drifts in and out of consciousness, he thinks of his childhood memories, especially his relationship with his father. As the story moves further, George starts dreaming about his father’s relationship with ‘his’ dad. The book brings to you generations of father-son relationships. The book does not just teach you to appreciate your father but also is a lesson on nature, love, loss, illness and faith.

This young adult book has everything. It talks about hope, struggle, limitations of family bonds, and even ghosts. Jojo, a 13-year old boy is struggling to deal with the complications of a growing adult. Jojo and his sister live with their grandparents with the occasional visits of their drug-addicted mother, Leonie. His mother is tormented with visions of her dead brother every time she gets high. In the meantime, the children’s father is getting released from prison. On the road to be a better mother, Leonie along with her children and a friend set on a journey full of danger and promise. Jojo learns about fathers and sons, about love, about violence and about legacies.