Sony has recently launched the 2017 version of its range of 4K HDR TVs in India. The prices of new televisions start at Rs 72,900 for the 43-inch models. The company has released a total of 17 models under its X-series. The Sony TVs will be made available for purchase at Sony Stores across the country. 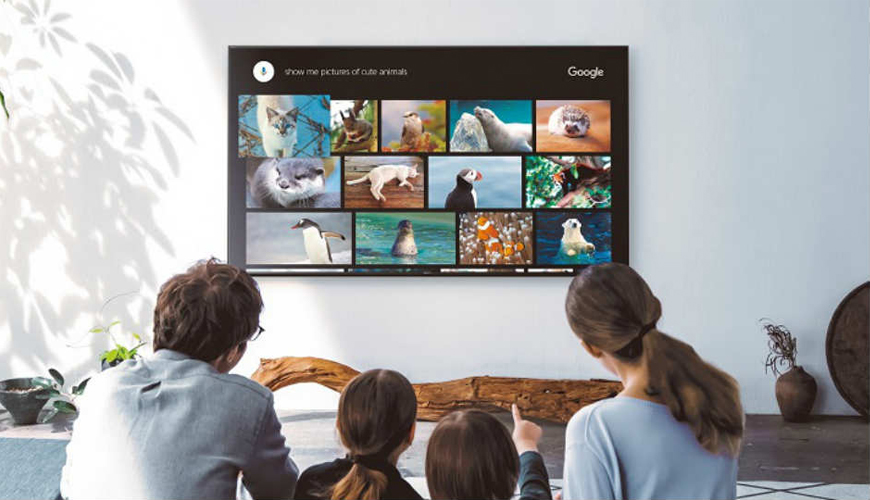 Among these new Sony TVs, the X94E series is costly because it has direct LED technology in its panel. The rest of the LED TVs in the newly launched line-up has an edge LED panel. This actually means that the LED panel on X94E is competent to offer better brightness and contrast output.

Sony is touting the X95E and X93E range of TVs as ‘Slim Backlight Drive+’ which offers more brightness and accurate local dimming control. 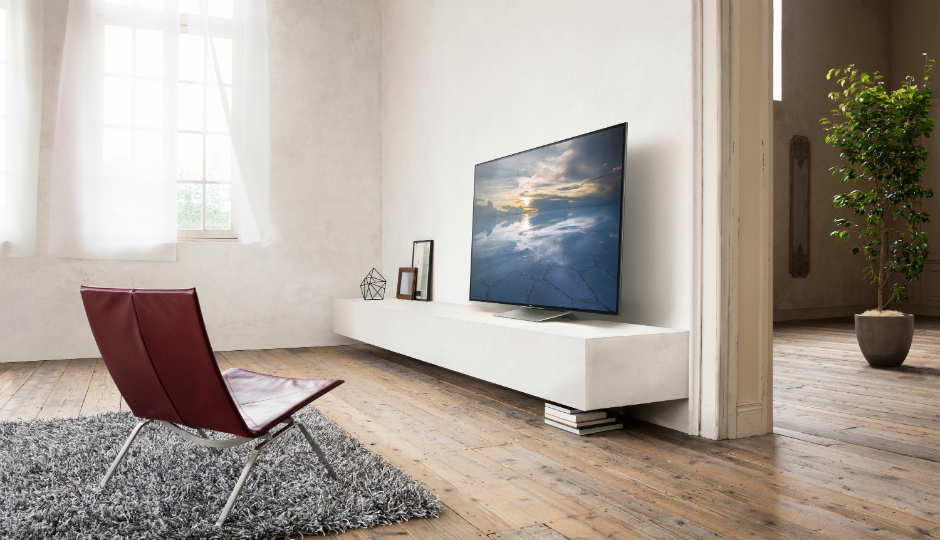 All 4K HDR TVs in Sony X-series runs on Android TV 7.0 Nougat OS powered by Sony’s own interface on its top. The remote control also features Android aspects equipped on it. There are dedicated buttons on the remote for YouTube, Netflix, and Google Play Store.