You are at:Blog»Innovation»6 Interesting Smartphone Trends to Look Out for in 2019

If the rumour mills are to be believed, the next year has a lot to offer in terms of upcoming smartphones. Smartphone manufacturers are all set to take the lead next year with better innovations. Without further ado, here are our top picks on the 6 interesting trends to watch out for on smartphones in 2019. Take a look! 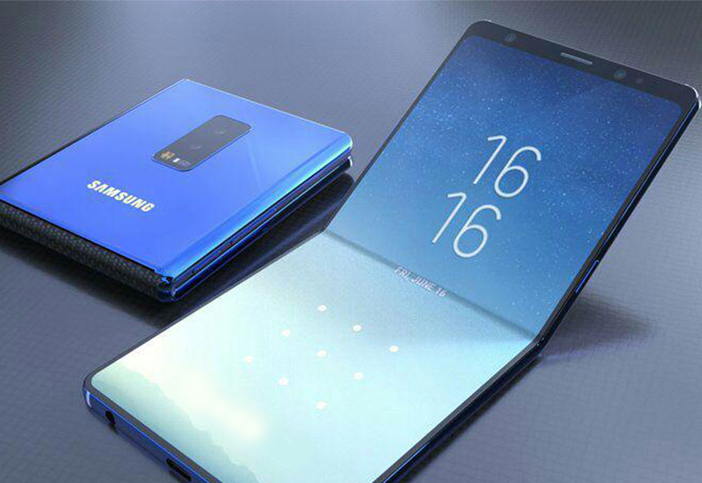 The upcoming CES (Consumer Electronic Show) 2019 will witness quite a handful of foldable smartphones entering the smartphone market. It is also a safe bet to say that these devices are going to be extremely pricey. With foldable smartphones, portability and multitasking will be made easy. Additionally, unlike all the dual camera mobile phones or triple camera mobile phones, these devices will only need a single exceptional camera. 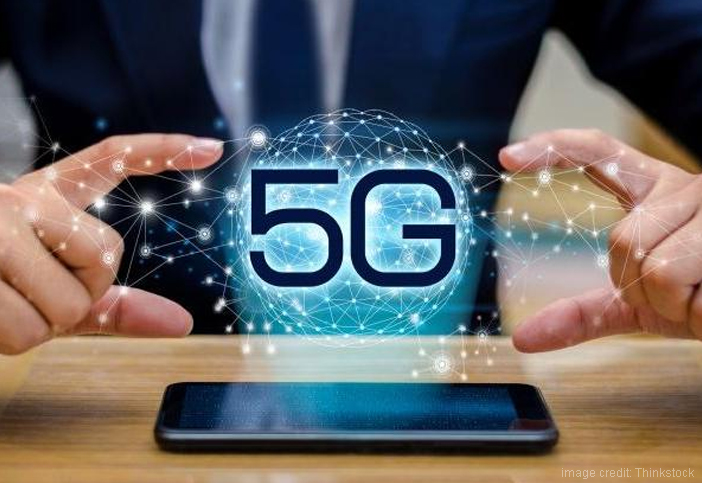 For the recent few years, we have been using the 4G VoLTE mobiles. Without a doubt, 4G has been the fastest and the best network we have used till date. Nevertheless, things are going to change for the better next year on. In 2019, we will finally be seeing 5G smartphones. The upcoming 5G network is going to make your smartphone even faster. However, even though 5G smartphones will make their appearance next year, a report by statista reveals that the technology will not take off until 2021 or 2022.

A graph shown by Statista on the trend for 5G smartphones

In addition to the 5G network, smartphones next year will be designed with 7nm processors. These chipsets will be extremely powerful.  Apple and Huawei have already introduced these 7nm chipsets on their latest smartphones. These powerful processors combined with 5G will take the smartphone experience to a whole new level. Some of the smartphones that are expected to work on the 5G network next year are Samsung Galaxy S10, OnePlus 7/7T, Huawei P30, Oppo 5G, Honor 5G and Xiaomi Mi Mix 3.

Evolution of the Notch

Evolution of the notch

We all have been waiting to see a true bezel-less display smartphone. Adding a notch on the display was a step towards increasing the screen size. And, in this upcoming year, we are going to see the notch evolve even more. Samsung is working on smartphones with different notches named Infinity-U, Infinity-O, Infinity-V and New Infinity displays. These notches will offer even more screen space on smartphones. Here is a description of these notches:

Increased number of cameras on smartphones

This year we already saw the number of camera sensors increasing on mobile phones. In 2019, the number is only going to rise. We will not just see dual or triple camera modules, but we might see as many as five or nine camera setup on smartphones. Nokia is working on a 5-camera smartphone and on the other hand, Light is working on a 9-camera smartphone. Both the smartphones are expected to launch next year. In fact, companies like Samsung and Apple that have stuck to a single or dual camera setup till now will also be working on smartphones with triple camera setup in 2019. The next year, companies are sure to compete for adding the maximum number of cameras on their smartphones. 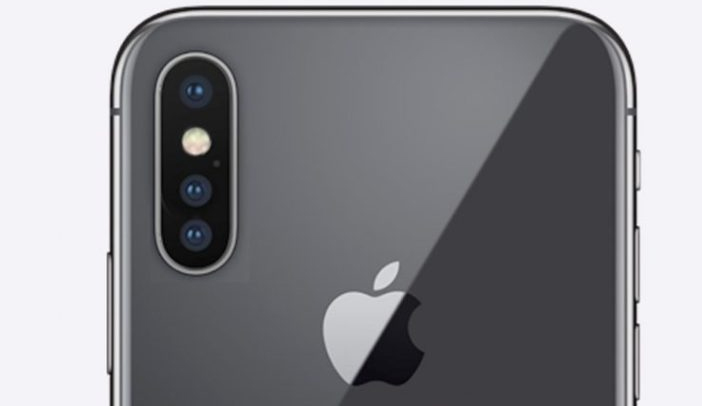 So, there have been quite a lot of rumours stating the Samsung and Apple will finally launch triple camera smartphones next year. However, the third camera could be 3D-sensing lenses for AR and gesture recognition. As of now, this is how the triple camera setup on smartphones has worked:

But, things are expected to change in the triple camera setup. The third sensor will be used as 3D-sensing cameras for AR purposes and gesture navigation. A 3D sensing camera will allow a user to scan virtual objects without holding them. This is one the biggest trend to make its way on smartphones in 2019. 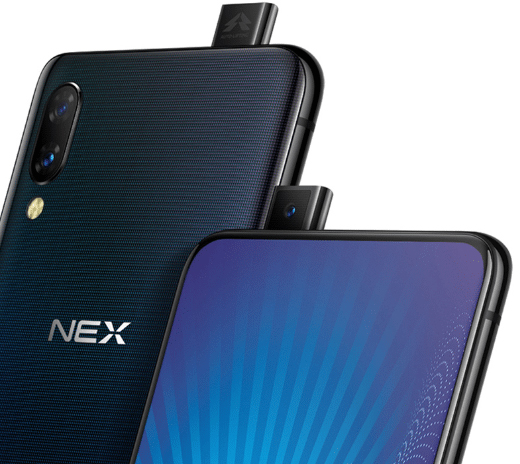 We already saw the slide up and pop-up camera models when Vivo NEX and Oppo Find X made their debut. These are the best picks currently for users who are looking a truly bezel-less experience. More and more number of smartphones in 2019 are going to adopt this concept. The slide up or pop-up cameras – slide up when you turn on the camera app. With the front camera hidden, there is room for other features. Additionally, these mobile phones look aesthetically good. Seeing the benefits of these pop-up cameras, it is sure that smartphones in 2019 will come with such camera modules.