You are at:Blog»Latest Updates»Top 7 Innovations to Expect in Smartphones in 2018

Technology has seeped its way into our lives so much that, imagining a world without smartphones seems next to impossible. Mobile phones were initially designed as gadgets that would help humans make and attend calls from anywhere and everywhere. But gradually, these mobile phones evolved to become more than gadgets that are used for calling. Every passing year, we get to see new innovations and designs in the world of smartphones. Let’s take a look at the top 7 innovations to expect in the list of smartphones in 2018.

While people believe that things of the past should remain in the past, that’s not the case with technology. Foldable phones or flip phones will be re-introduced to the smartphone market this year. Additionally, Samsung has been working on its foldable phone called the Samsung Galaxy X for quite some time now. The Galaxy X smartphone will come with foldable OLED panels, making it possible to fold the phone. Not much has been revealed about the concept of the foldable phone, but more details will be revealed as soon as the phone makes its appearance in the market. Apple iPhone X and OnePlus 5T mobiles recently showcased the new facial recognition feature being adapted in their latest smartphones. And while this feature acts as an extra security measure, we have to admit that it is also a fun feature to have on the smartphone. Moreover, seeing the craze this feature created among smartphone users, it is not long before other smartphone brands try to incorporate this feature into their upcoming mobiles as well.

The concept of wireless and fast charging is not relatively new. But 2018 will see more smartphones adapting to the latest concept. A Qi-compatible mat is used to charge smartphones wirelessly. The Qi mat gets its power supply by being plugged into an outlet with a wire. And with fast charging, it becomes easier to charge your phone within minutes of plugging it in. Fast charging allows a higher rate of power to be transferred through cables. This year is definitely going to see smartphone companies reduce the hassle of charging our smartphones.

We saw Google launch its latest Android Software update last year in August. But even in January 2018, only a handful of smartphones have still received the update. But to turn things around, most of the smartphone companies are working on smartphones that will launch with the new update. Additionally, this year will also see older smartphones receiving the Android Oreo update. 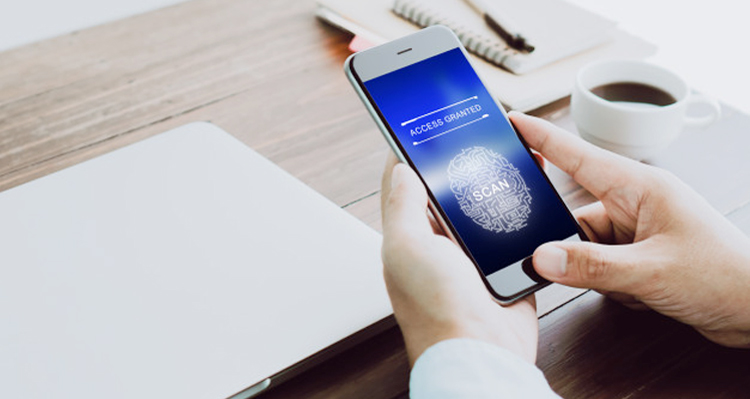