You are at:Blog»Android»Best Smartphones to Get Latest & Fastest Android Updates

Since the time mobile phones started rolling out with the Android operating system, using a mobile has become fairly easy and convenient globally. Android which is developed by Google is the most popularly used OS. But even operating systems, need regular updates. With every new Android updates, the first devices to receive it are Google’s own flagship devices.

On the other hand, some smartphones take months to receive the update. This is mainly because once a new version is released, Google’s OEM partners add their own customization before releasing the update to the phones. If you are looking for smartphones that receive the latest and fastest updates, then here is the list. 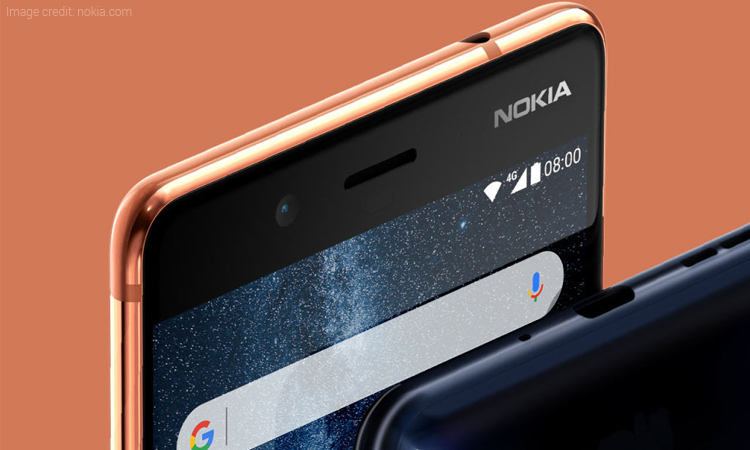 HDM Global is a firm that markets and develops smartphones under the Nokia brand name. The company has launched Nokia 2, Nokia 3, Nokia 5, Nokia 6 and Nokia 8 in India. Out of these five smartphones, three devices already run on the latest Oreo update. Nokia 8 runs on the stable version of Android 8.0 Oreo.

Meanwhile, HDM Global also featured Oreo beta for the Nokia 5 and Nokia 6 smartphones. The company has also mentioned that Nokia 3 will skip Android 7.1.2 Nougat and run on the Oreo update. Definitely, a brand which has bagged a couple of smartphones to receive the latest and fastest Android updates. Motorola mobiles have seen some of the fastest software updates. For this year, the company has is most likely to release Moto G5, Moto G5 Plus, Moto G5S, Moto G5S Plus and Moto Z2 Play with the latest Android 8.0 Oreo update. Motorola is one of the OEM partners that has promised to roll out the update for its smartphones. Moto X4 has already made an appearance in the market with the Oreo update. 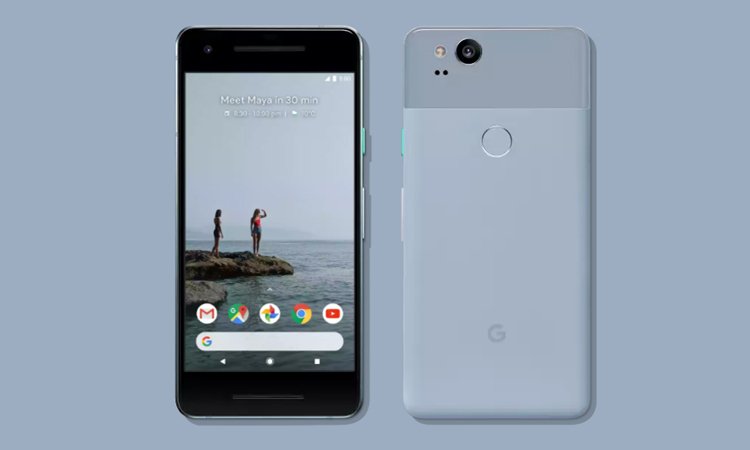 Without a doubt, Google phones are the first ones to receive the Android updates. Google Pixel 2 and Pixel 2 XL which had launched with Android 8.0 Oreo have already been updated with Android 8.1 Oreo. The company has also assured three years of security and software updates. Google is currently working on the next Android updates namely Android P, Android Q and Android R. Without a doubt, Google phones will be the first to receive those software updates as well. 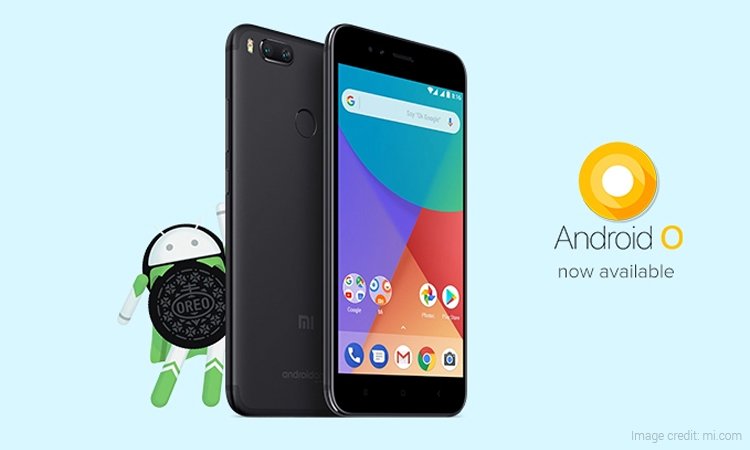 Xiaomi Mi A1 which had launched with the Android 7.1.2 Nougat version has already started receiving Android 8.0 Oreo through the beta channel. Mi A1 is a mid-range smartphone and will start getting the Oreo update from this month. Where most Xiaomi phones run on MIUI (user interface designed by Xiaomi based on Android OS), Mi A1 receiving the Oreo update is an indication of other Xiaomi phones to receive the android updates as well. 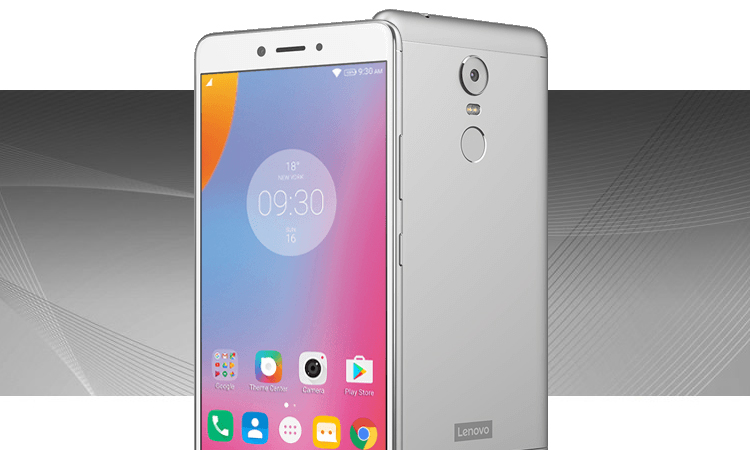 Lenovo, a Chinese company that acquired Motorola has also adapted to Stock Android in the last few years. Stock Android is the official Android OS that Google releases which smartphone companies later customize. Lenovo used the original Stock Android version for its recently launched K8 Note and K8 Plus. These smartphones will be amongst the first few to get Android 8.0 Oreo update when the company receives the version.