You are at:Blog»News»Rumours»Samsung Galaxy S9 Mini Rumoured to be launched in 2018

Samsung is rumoured to have started working on the next generation of flagship smartphones under the Galaxy-series. The company is likely to launch its Samsung Galaxy S9 and Galaxy S9+ sometime around March in 2018. But, the latest rumours are suggesting that the company might launch a small-screen version of the flagship smartphones as well. If the rumours are to be believed, a new device called Samsung Galaxy S9 Mini will be launched in 2018 alongside the Galaxy S9 and Galaxy S9+.

Further information about the Galaxy S9 Mini is limited at the moment. The phone could come with 4-inch or near about screen size. As of now, it is not cleared whether the Galaxy S9 Mini will have an edge-to-edge display with 18:9 aspect ratio. As per the reports, the device won’t have display size more than 5-inch and it will retain the curved edges like the existing models. 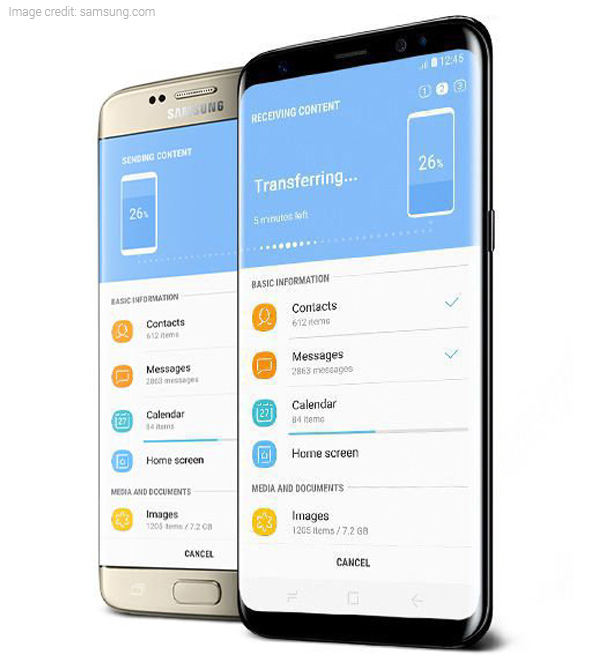 The other speculated feature of S9 Mini is the QHD+ display and integrated dual camera setup on the rear. It will have similar hardware specifications and features as the bigger siblings; only the screen size and battery capacity will be reduced.