South Korean electronics manufacturer, Samsung is all geared to launch a range of smartphones in 2018. The list of phones includes Samsung Galaxy S9, S9+ and Galaxy X also known as the foldable phone. Both the Samsung Galaxy S9 and Samsung Galaxy S9+ will be revealed by the company at CES this month.

There have been various leaks regarding the phones earlier leading to a rough idea about the phone’s specifications and design. And now before the launch, renders like thin bezels, fingerprint sensor at the rear and many other features of these phones have been leaked. The leak was spotted on Weibo which shows both the phones placed side by side, showing off both the rear and the front panel. 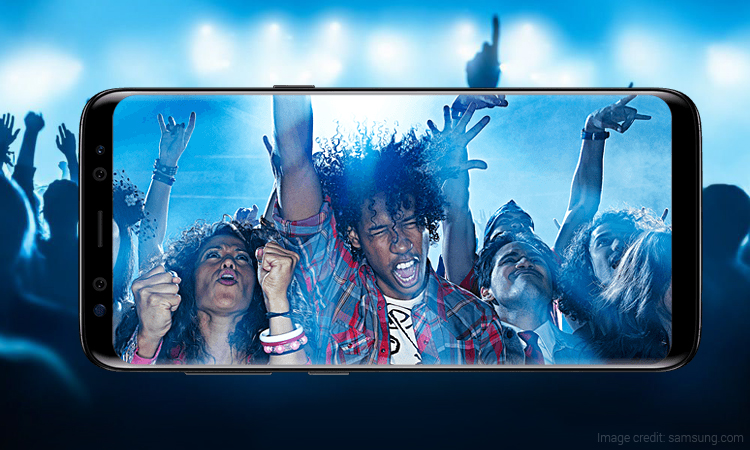 Both the upcoming Samsung phones sport a higher screen-to-body ratio with narrow bezels on the upper and lower part. Samsung Galaxy S9 looks similar to Samsung Galaxy S8 in design but may feature slight differences in the specifications. 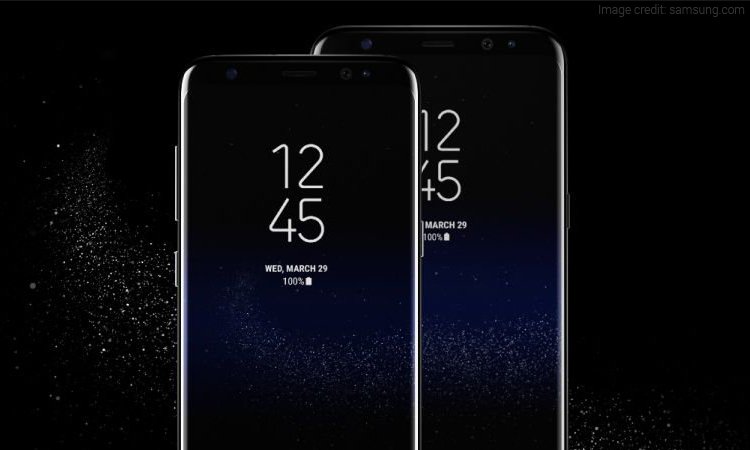 The new renders show that Galaxy S9 will sport a single rear camera setup with the fingerprint sensor below the camera. And the Samsung Galaxy S9+ will sport a vertically aligned dual camera setup on the rear panel. Furthermore, the renders for both the phones feature dual selfie cameras on the front. 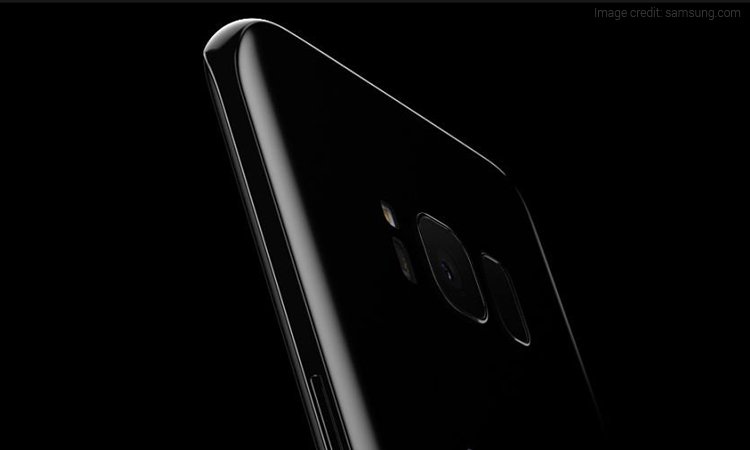 Reports also hinted that these phones will come with Snapdragon 845 or Samsung’s Exynos 9810 chipset. Additionally, both Galaxy S9 and Galaxy S9+ will come with the latest Android 8.0 Oreo OS. There is still no official announcement by the company on the launch of these phones, but they are expected to be unveiled at CES this month and launch at MWC.