You are at:Blog»Android»5 Reasons Why Samsung Galaxy Note 9 Should Be Your Next Smartphone

Without a doubt, one of the biggest highlights of the latest Samsung smartphone is the S Pen. With Galaxy Note 9, Samsung has gone a step ahead in terms of the S Pen. With Bluetooth connectivity, the S Pen can be connected to the smartphone and used as a remote control. You can unlock the phone, play or pause YouTube videos, browse through PPT slides, or even click pictures with the S Pen. Additionally, the Pen also comes with an inbuilt battery which charges itself when it is placed inside the smartphone. Interestingly, the S Pen will deliver 30 minutes of standby time in just 40 seconds of charge. 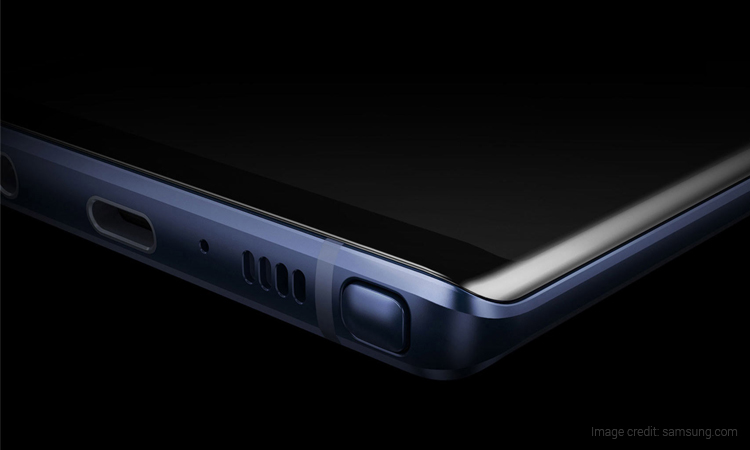 With its latest flagship device, Samsung will allow its users to enjoy the PC experience in a user-friendly manner. The Samsung Dex on Galaxy Note 9 will let you connect to a PC or laptop with a simple HDMI or USB-C port. Users just have to plug in their smartphone to a USB or HDMI port and connect it to a desktop to enjoy the desktop-class experience. And not just that, once the phone is connected to a desktop you can use the display as a trackpad to browse through the Dex system. 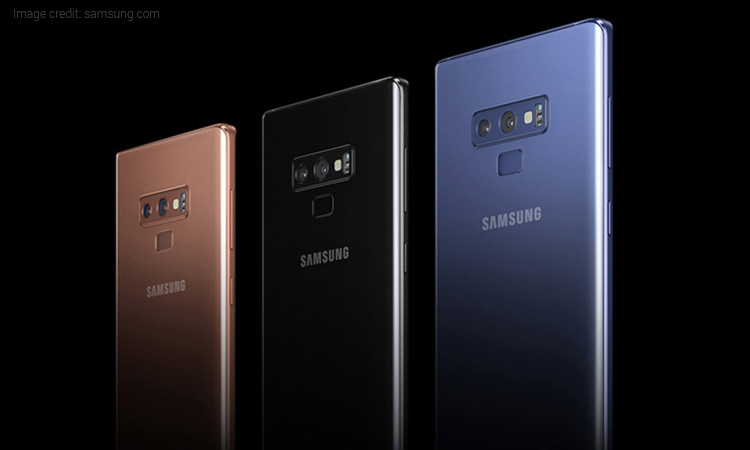 One of the aspects that we consider before buying a smartphone is the camera functionalities. Nevertheless, even high-end smartphones with amazing camera capabilities cannot salvage your photo if it is not captured perfectly. However, the AI camera functionalities on the Samsung Galaxy Note 9 are going to change that. With a new feature called ‘Flaw Detection’, the camera app on the smartphone will review the shot you capture and will highlight the problems with it. Some of the issues that the app will highlight are: 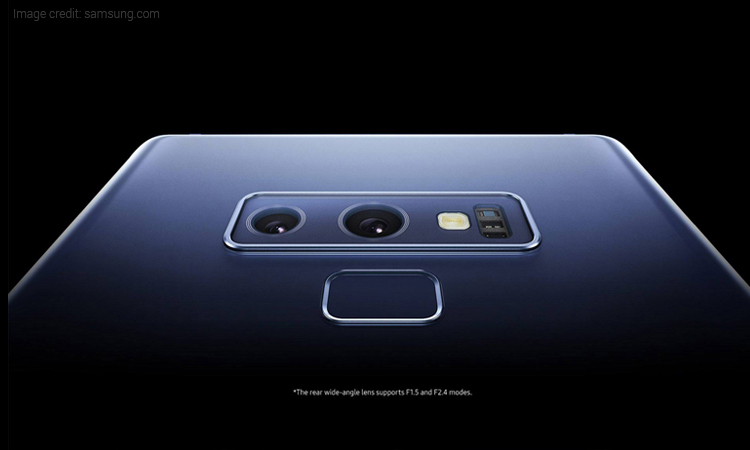 Along with a powerful 4000mAh battery, Galaxy Note 9 also comes in two variants – 6GB RAM with 128GB storage and 8GB RAM with 512GB storage. With such a massive system under the hood, the phone is sure to heat up. To avoid a heating problem, Samsung has launched a new technology called water carbon cooling. This technology is designed to keep the smartphone cool by 21 per cent even during intense gaming sessions. With the Galaxy Note 9 being such a powerhouse, this latest feature will ensure fast and smooth performance.

The Samsung Galaxy Note 9 is designed with more interesting features. However, these top 5 features are the highlight of the smartphone. So, if you are looking for a new premium smartphone that offers excellent performance then look no further than the latest Galaxy Note 9.