You are at:Blog»News»Samsung Galaxy A8 Star to Go on Sale in India

Samsung announced the launch of a new mid-range smartphone in India last week. The newly launched smartphone called the Samsung Galaxy A8 Star has finally gone on its first sale in the Indian market. It is an Amazon exclusive smartphone. However, the phone is also available on the official Samsung website.

Galaxy A8 Star comes with a price tag of Rs 34,990. As a launch offer, you can grab this phone with a one-year screen protection plan. This offer is valid from August 27 to September 5. The latest smartphone from the Samsung mobile price list will be offered in Midnight Black and Ivory White colour variants. This smartphone will compete with other mid-range smartphones in the country. 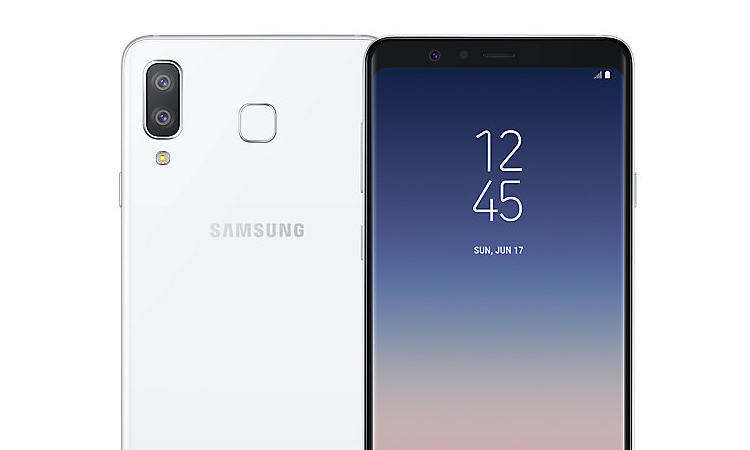 The latest smartphone designed by Samsung runs on Android 8.1 Oreo OS paired with Experience UI. It comes with a 6.3-inch Full HD+ display with 1080 x 2220 pixels and an aspect ratio of 18.5:9. Under the hood, Samsung Galaxy A8 Star is powered by a Qualcomm Snapdragon 660 processor coupled with 6GB of RAM and a 3700mAh battery. Furthermore, the smartphone features an internal storage of 64GB. However, the internal storage can be expandable up to 400GB with a MicroSD card. 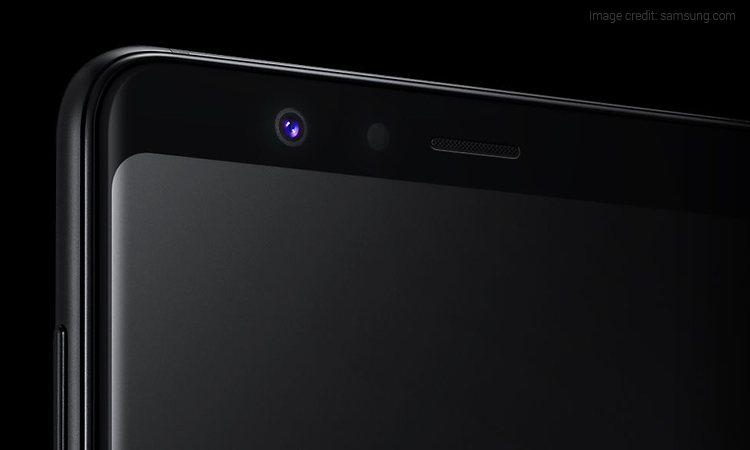 One of the most interesting features of this smartphone is the ‘Dual Messenger’ feature. With this feature, users can create and use two different accounts on the same phone. Additionally, another interesting highlight of the phone is the ‘Secure Folder’. This folder will allow users to store and protect important files and data.