You are at:Blog»News»Amazon Exclusive 10.or D2 Goes On First Sale in India

10.or is a renowned smartphone brand which is famously known for its budget smartphones. The company recently launched a new smartphone called the 10.or D2. Like all other previous 10.or smartphones, even the latest smartphone will go on sale on Amazon exclusively. The smartphone is set to go on its first ever sale in India on August 27, 2018, at 12 PM for the Amazon Prime members only. However, regular users can grab this phone on August 28, 2018, at 12 PM. 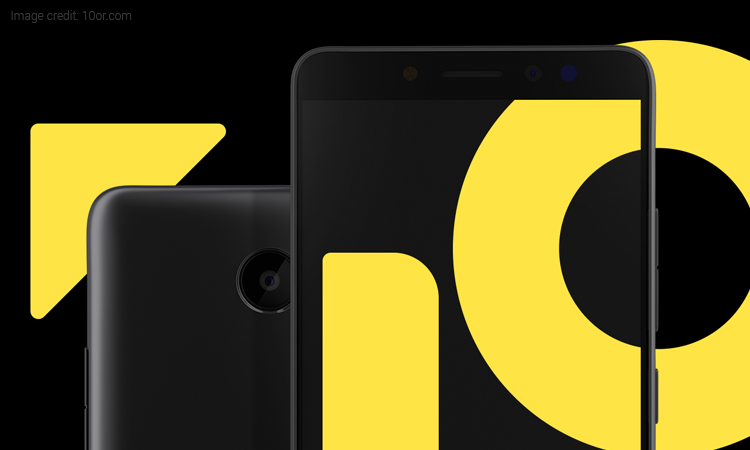 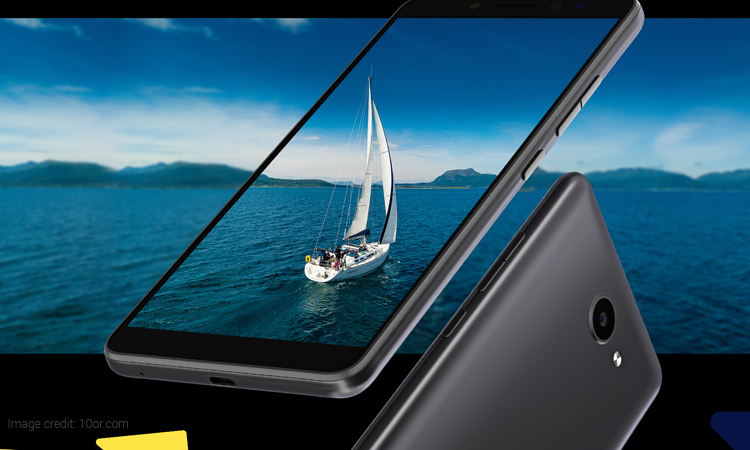 The smartphone features a 5.45-inch HD+ display with an aspect ratio of 18:9. Under the hood, it is fuelled by a Qualcomm Snapdragon 425 processor coupled with Adreno 308 GPU. Furthermore, it is a dual-SIM smartphone that runs on Android 8.1 Oreo operating system. Though it is not a waterproof smartphone, it comes with an IPX2 water-protection rating. 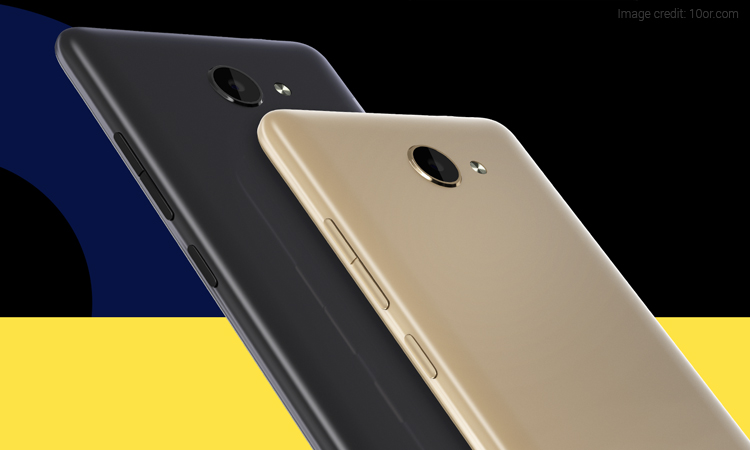 However, the phone does not come with a fingerprint sensor or the face unlock feature. The smartphone is further powered by an adequate 3200mAh battery. Connectivity options on the smartphone include Wi-Fi, Bluetooth 4.2, 4G VoLTE, GPS, GLONASS, ViLTE and much more.