Samsung has previously made an announcement about the specifications and features of its upcoming smartphones called the Galaxy A8 (2018) and the Galaxy A8+ (2018). However, the company didn’t mention anything about the price and availability of these smartphones. Recently, Samsung held an event in Vietnam where the company has confirmed that the upcoming mobiles will be up for sale starting from January 6, in Vietnam.

While Samsung has mentioned that the sale will take place first in Vietnam, it is certain that the company will bring the latest Samsung mobiles in India along with the other global markets in the coming months. 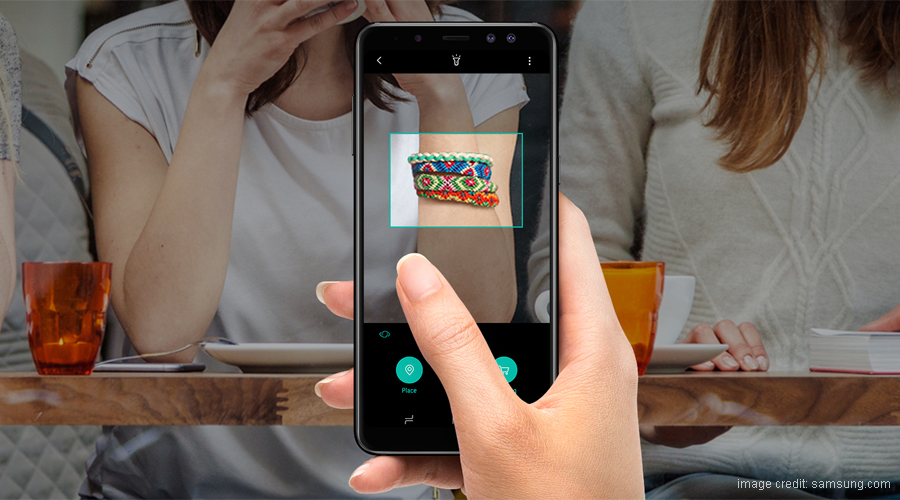 For photography, the latest Samsung mobiles will pack a dual camera setup at the front panel. It will have a combination of 16MP + 8MP sensors on the front with support for Live Focus and f/1.9 aperture. Also, it will have a 16MP sensor with f/1.7 aperture. The cameras will have Beauty effects and fun filters to enhance the pictures. It will also have Bixby virtual assistant. 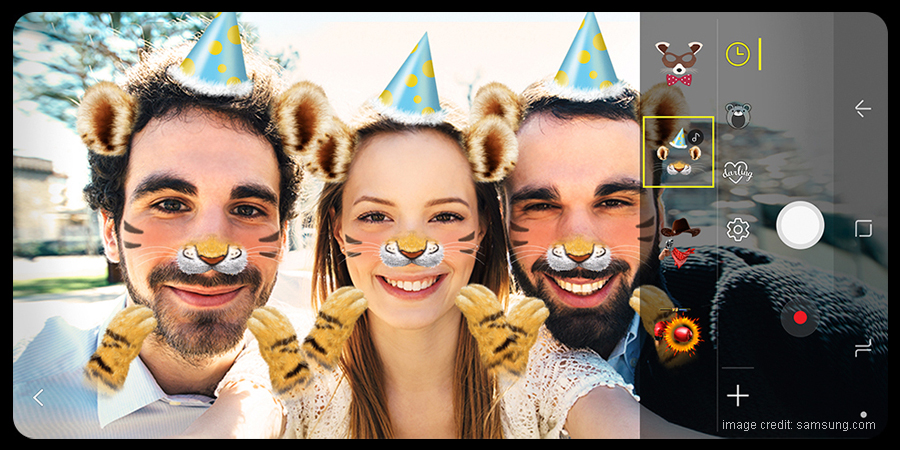 According to a report on Pricekart, the Galaxy A8 (2018) and Galaxy A8+ (2018) will come equipped with an octa-core processor. However, Samsung hasn’t clarified the chipset brand on the new Galaxy A8-models. Moreover, both phones will have 4GB of RAM with either 32GB or 64GB of onboard storage. However, the Galaxy A8+ (2018) will also have a 6GB RAM + 64GB internal storage variant. Both phone handsets will have water and dust resistance thanks to IP68 certification.