You are at:Blog»Latest Updates»All you need to Know about the Oppo A83

Oppo has recently unveiled a new smartphone called the Oppo A83 in the Chinese market. The latest mobile comes with built-in facial recognition technology and has an aspect ratio of 18:9 on its display. The phone is priced at CNY 1,399 (roughly Rs 13,600) in China and it will be offered in Champagne and Black colour options. It will be up for sale from December 29. However, there is no mention when the Oppo A83 will be launched outside China. 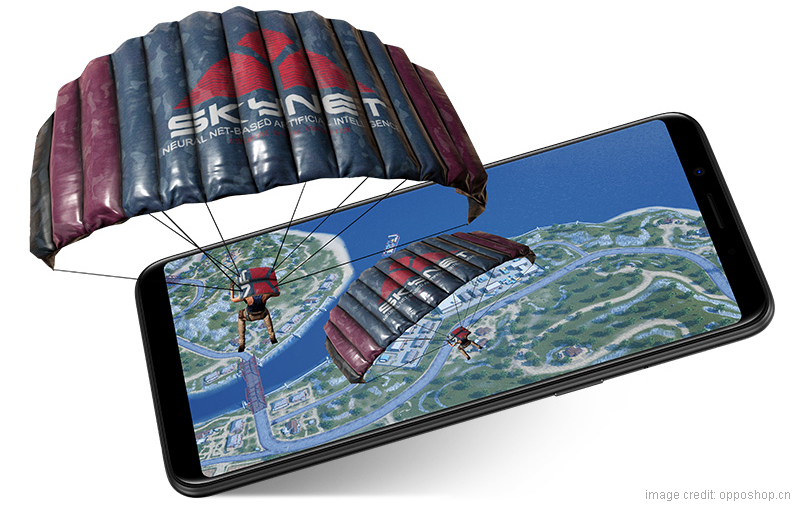 The new Oppo mobile comes with a facial recognition technology which is claimed to unlock the device within 0.18 seconds. The handset employs 128 unique feature points to the user’s face using which the facial recognition feature works. The Oppo F5 smartphone previously boasted such feature.

The camera on the device will have an AI-assisted beautification for selfies. The device runs on Android 7.1 Nougat OS powered by ColorOS 3.2.

The Oppo A83 features a 5.7-inch HD+ (720×1440 pixels) display with 18:9 aspect ratio. It is a Dual-SIM mobile. On the camera front, the phone packs a 13MP primary rear camera with LED flash. Moreover, there is an 8MP front-facing secondary camera for selfies and video calling. It has a 2.5GHz chipset embedded on the board along with 4GB of RAM and 32GB of internal storage. Also, there is microSD card slot which can add up to 256GB of additional storage on the device. A 3090mAh battery powers the handset.

For photography, there is a 13MP primary rear camera with LED flash. Up front, it has an 8MP selfie shooter. The connectivity options include 4G, 3G, micro USB port, Wi-Fi, Bluetooth, Wi-Fi Direct, and a 3.5mm headphone jack. The sensors onboard include an accelerometer, compass, and a proximity sensor. The handset measure dimensions at 150.5×73.1×7.7mm and weighs 143 grams.