You are at:Blog»News»Samsung Chromebook Pro series to Get a Revamped Model

Earlier this year, Samsung has unveiled the Chromebook Pro and Chromebook Plus laptops at the CES 2017 event. The highlight of both devices is its rotating touchscreen design and the built-in Google Play support. The latest Samsung Chromebook Pro series came with a hefty price tag and had a lot to offer; however, both devices missed the backlight keyboard feature. Now, it is reported that the company might launch a new model of Chromebook Pro with a backlit keyboard.

Citing the sources, ChromeUnboxed published a report revealing the inclusion of backlit keyboard on the upcoming Samsung Chromebook Pro models. Besides, the laptop is codenamed as ‘Caroline’ which was recently appeared on GFXBench graphics benchmarking site. It is the same board name as the present Chromebook Pro. However, the specifications of both devices are different in some cases. 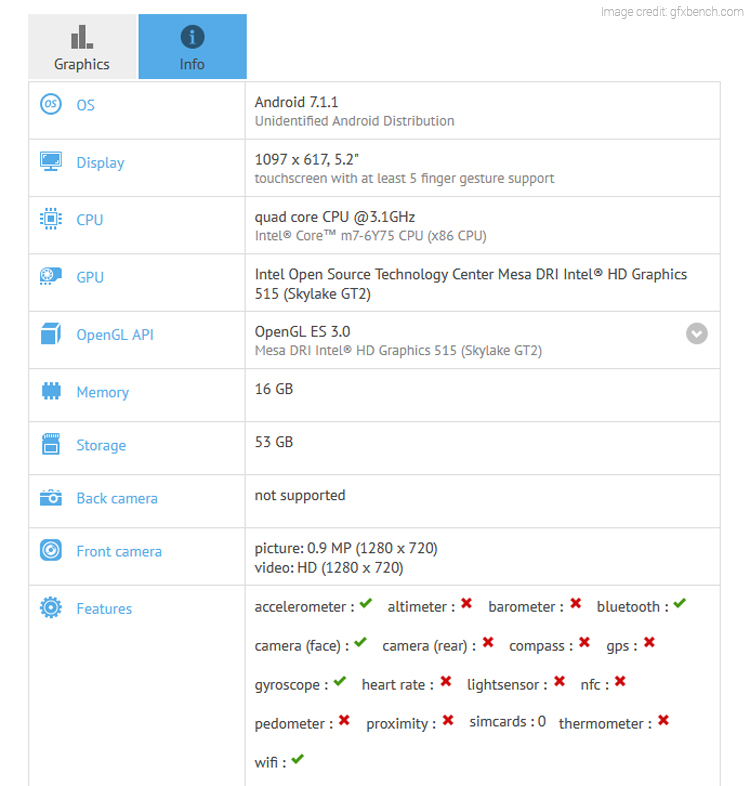 The upcoming Chromebook is powered by an Intel Skylake Core m7-6Y75 CPU, whereas the current Chromebook packs a Core m3 processor. Moving ahead, the other significant changes are visible in the storage and memory department. The new Samsung laptop will have 64GB of drive storage which is double than the current Pro model. Furthermore, the new laptop will have 16GB of RAM.

Having such hardware specification will allow the upcoming Chromebook models to give a tough fight to the latest Google Pixelbook. 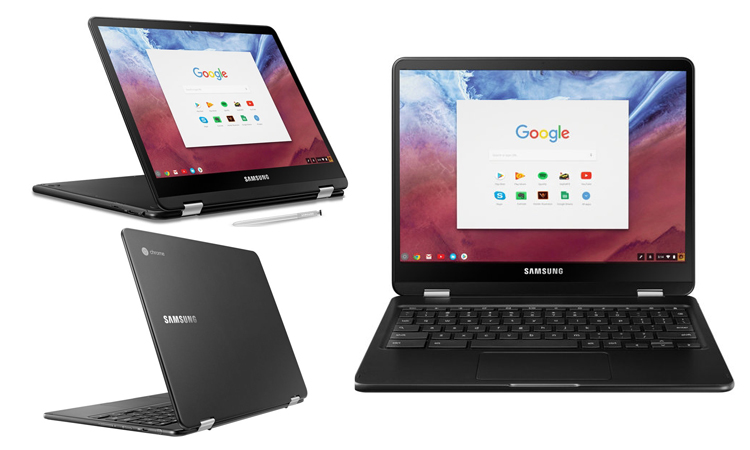 To recall, the existing Samsung Chromebook Pro features a 12.3-inch quad-HD display with Corning Gorilla Glass 3 protection and 3:2 aspect ratio. The laptop is powered by a 2.2GHz Intel Core m3-6Y30 dual-core processor. On the memory front, the notebook packs 4GB of RAM with 32GB drive space.

It is powered by a 39Wh battery.  There is a USB Type-C port with microSD card slot for external storage. There is a front-facing HD camera for video calling. 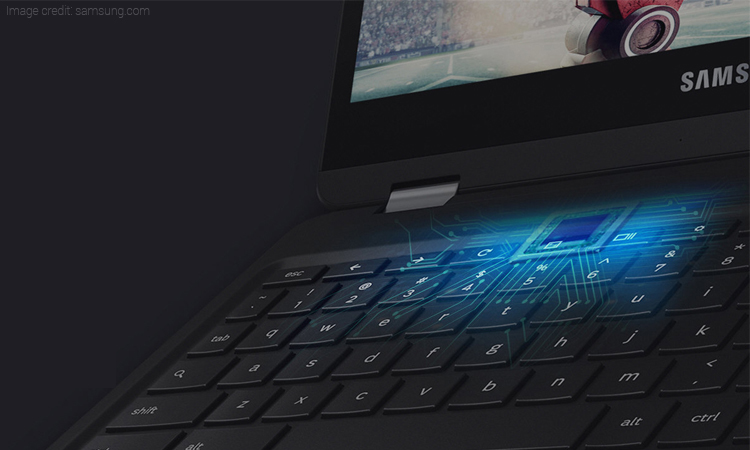 Samsung’s new Chromebook Pro model offering will certainly beat the streak of popular HP Spectre x360 and others. The specification and offerings of the upcoming Samsung Chromebook Pro might look too much for normal users, but those who are willing to pay such a huge amount on a laptop will surely look for the top-of-the-line features.