You are at:Blog»News»Take a Look at the Realme 3 Smartphone: Live Launch Updates

Oppo’s sub-brand Realme is all set to launch another smartphone in the Indian markets today. Since its debut last year, the brand has gained a lot of popularity in the country. After a long wait and tons of teasers, the Realme 3 smartphone is all set to make its launch. The smartphone will make its debut at a live event that is taking place in Delhi. As per schedule, the event kicked off at 12:30 pm. And, we bring to you all the updates and details from the live streaming. Let’s take a look! 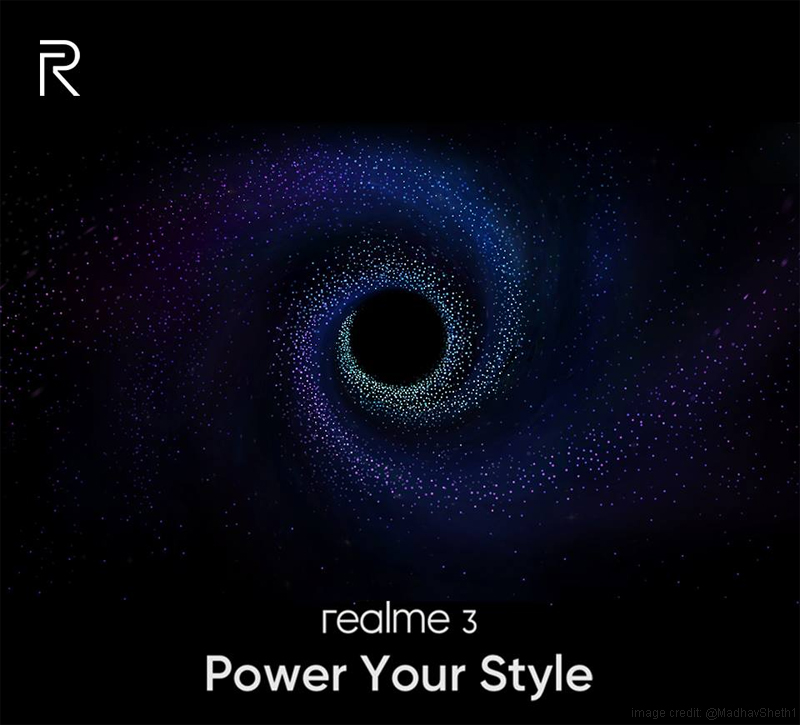 The smartphone features a 6.2-inch dewdrop full-screen HD+ display with an aspect ratio of 19:9. Some of the colour variants of the smartphone include – Dynamic Black and Radiant Blue.

Under the hood, it features the powerful and efficient MediaTek Helio P70 processor. For speed, the CPU supports 2.1GHz. Overall, the smartphone can provide for all your gaming requirements. The company claims that it offers the best gaming experience in the price segment. This Realme smartphone will be available in two variants which will include – 3GB RAM + 32GB internal storage and 4GB RAM + 64GB internal storage.

Furthermore, Realme 3 is packed with a 4230mAh large battery. The battery on this device is claimed to offer better performance compared to other 4000mAh battery mobile phones.

For photography, it comes with an upgraded AI camera which supports a 13MP main camera with an f/1.8 aperture and a secondary 2MP camera with f/2.4 aperture. Overall, the smartphone supports PDAF fast focusing, Bokeh Effect, Hybrid HDR, AI scene recognition and multi-frame noise reduction. The camera lens comes with a ring which represents the brand colour and makes the phone look more stylish. Additionally, the Croma Boost feature enhances the images taken with this smartphone.

Furthermore, for the first time Realme has introduced the Nightscape mode in its smartphone. Interestingly, it is the first budget smartphone to offer this feature. On the other hand, the front panel houses a 13MP selfie camera with f/2.0 aperture. The front camera supports 296 facial recognition points. 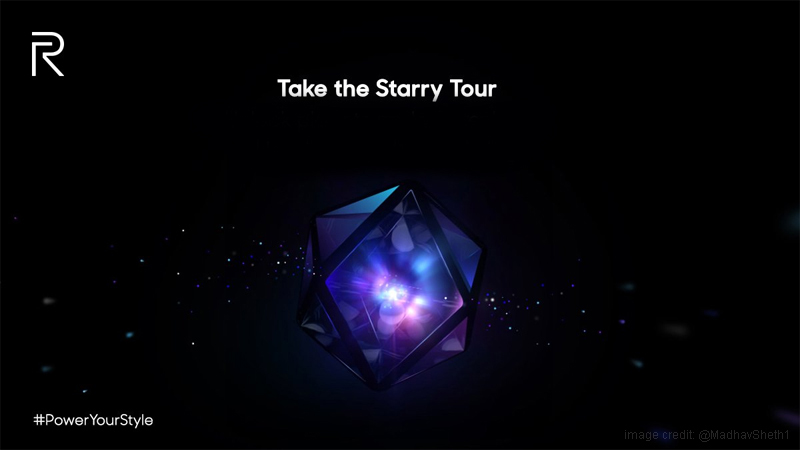 Like all the latest Android mobile phones, even this smartphone runs on ColorOS 6 based on Android 9 Pie. Moreover, Realme 3 will also support Stock Android, Driving mode and Match Cards on AI Board.

Unlike the Dual 4G VoLTE mobile phones, the recently launched Realme smartphone will come with a triple slot. This new system will support expandable storage and dual 4G VoLTE SIM. Additionally, the smartphone features the fingerprint sensor on the rear panel.

Before ending the event, the CEO of Realme India also announced the arrival of the Realme 3 Pro in April 2019. He ended the event by saying that the beast is yet to come. Interestingly, the Realme 3 Pro smartphone was also seen with the tagline – ‘Speed Awakens’. We will know more about this device in the upcoming month.