The sound mode on this headphone can also be adjusted for professional sounds. This over-the-ear headset also provides users with flexibility as the microphone can be easily detached during gaming. Furthermore, the RAPOO VPRO VH150 headset is aptly priced at Rs. 2,999. Also, a gaming headphone is one of the must-have gaming accessories for laptops. 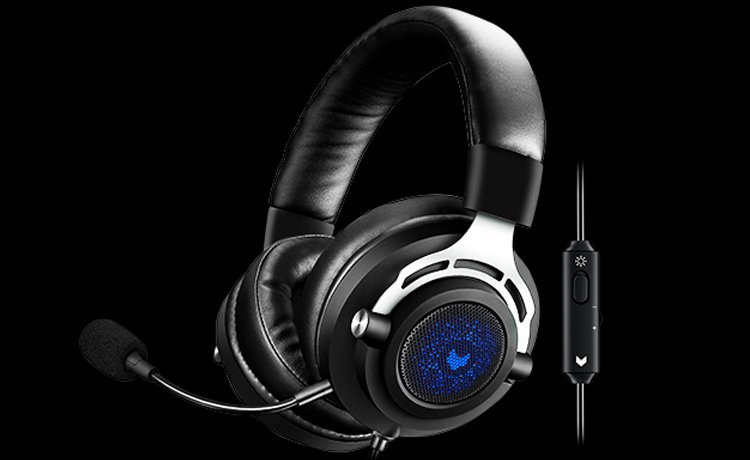 The VPRO category was introduced by the company for users who want access to gaming accessories in an affordable price range. Another additional feature on the headset is the mute switch which can be accessed by users while gaming.

The Blue LED light gives the headphone a very striking and cool effect. The light is not too harsh and goes easy on the eyes. Though, if users are not comfortable with the light, it can be switched off. Additionally, the device is designed to withstand long gaming sessions. The build of the headset is claimed to be made of high-quality materials. 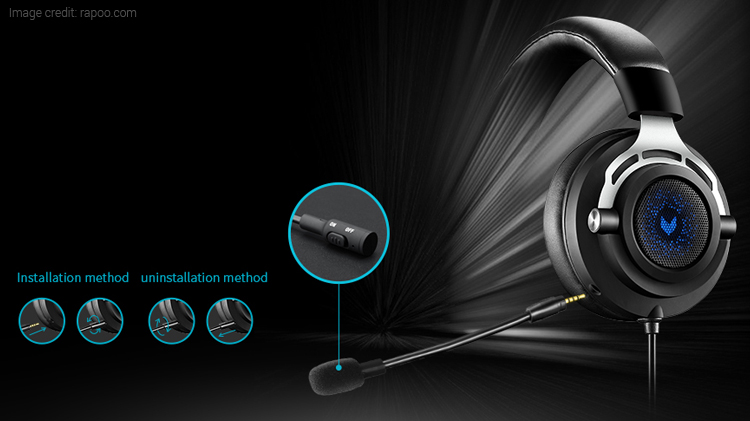 RAPOO VPRO VH150 gaming headset also features a noise isolating over-the-ear design. The earcups are claimed to be soft and comfortable and not too heavy on the ears. The headphone will be available across various online and offline stores in the country. 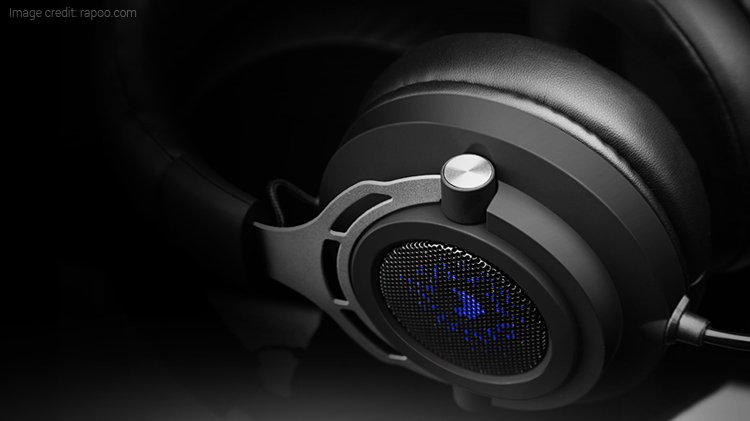 Like mentioned earlier, the whole initiative of introducing the VPRO category was to provide users with affordable accessories. RAPOO has earlier launched various gaming keyboards, gamepads, headsets, mice, mechanical gaming keyboards under the VPRO category. And now with the latest addition to the list, we are to wait and see how the product makes its way in the Indian market.